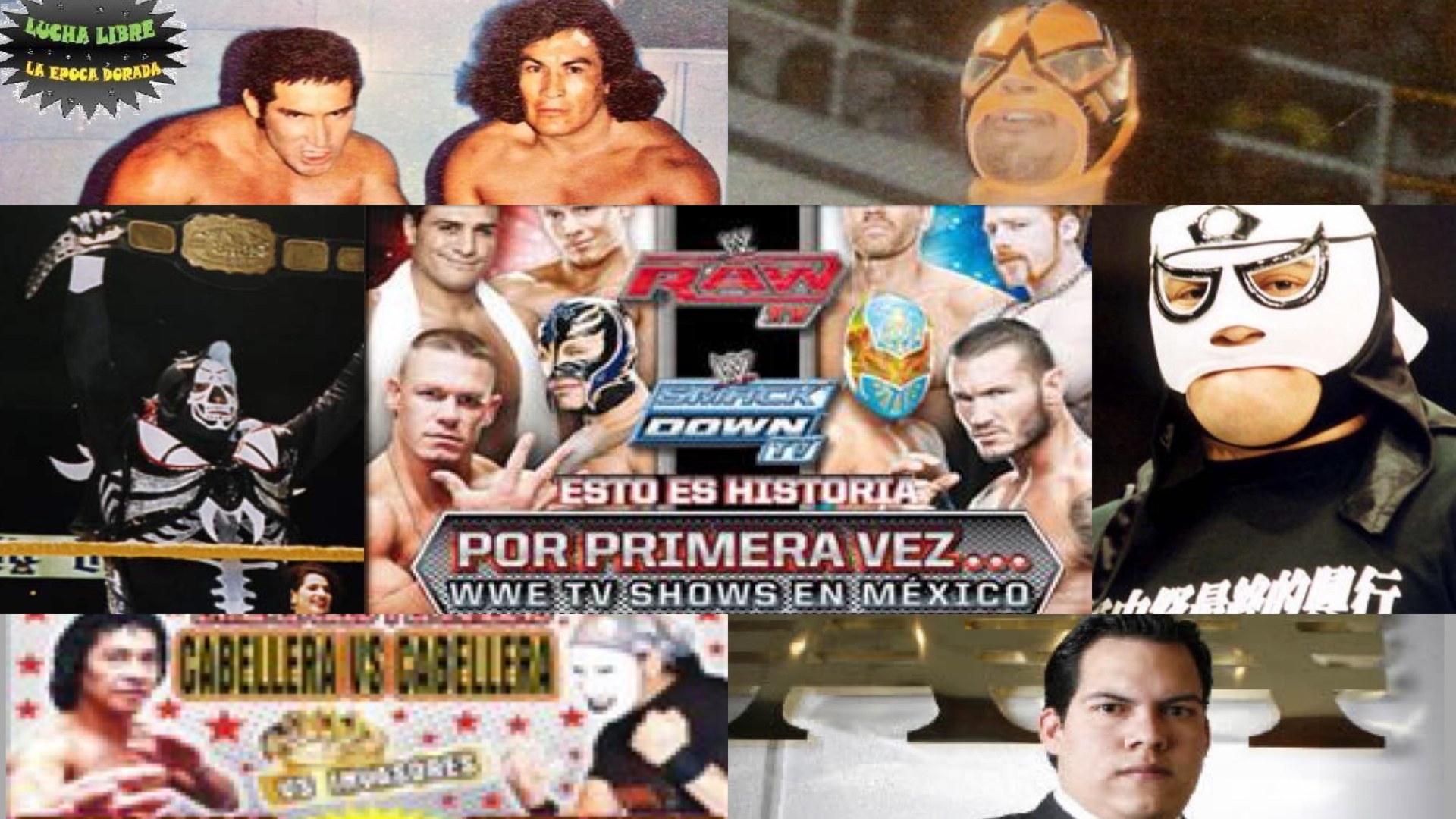 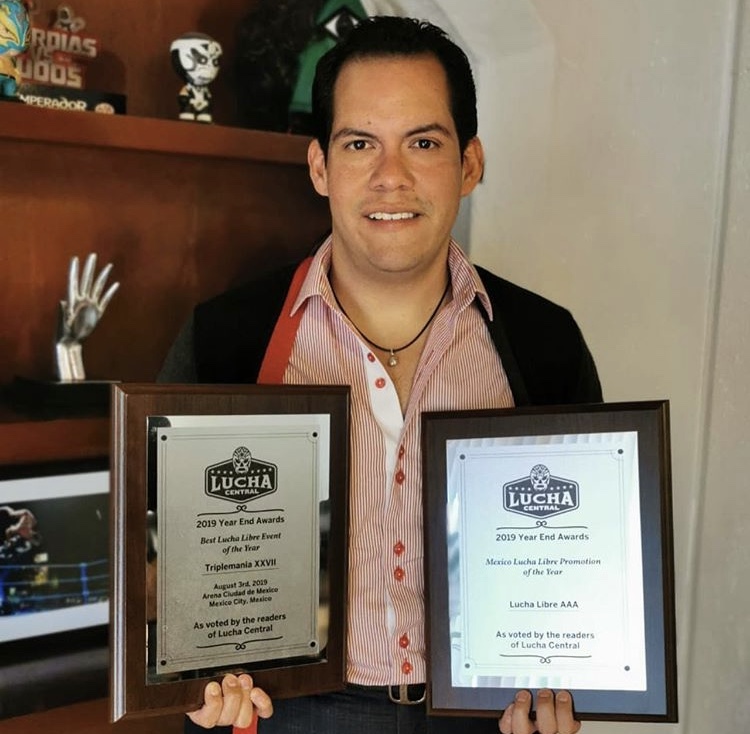 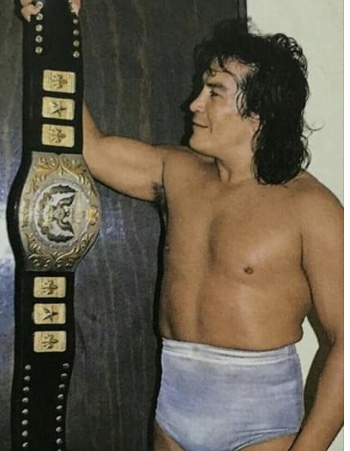 1996: Black Warrior won the NWA World Light Heavyweight Championship for the first-time in his career after beating El Dandy at Arena Coliseo in Mexico City.

2004: L.A Park won the Mexican National Light Heavyweight Championship for the fourth-time in his career after beating El Dandy at Salon 21 in Mexico City. 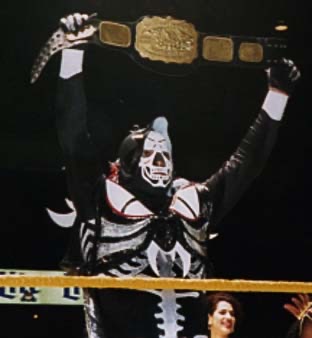 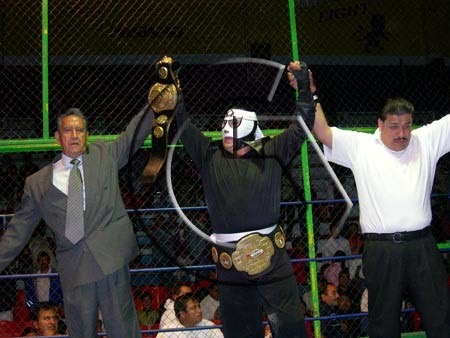 2011: WWE held the TV Tapings of the episode 960 of Monday Night RAW at the Palacio de los Deportes in Mexico City. This was the first WWE TV show held in Mexico, it was broadcast on October 17.