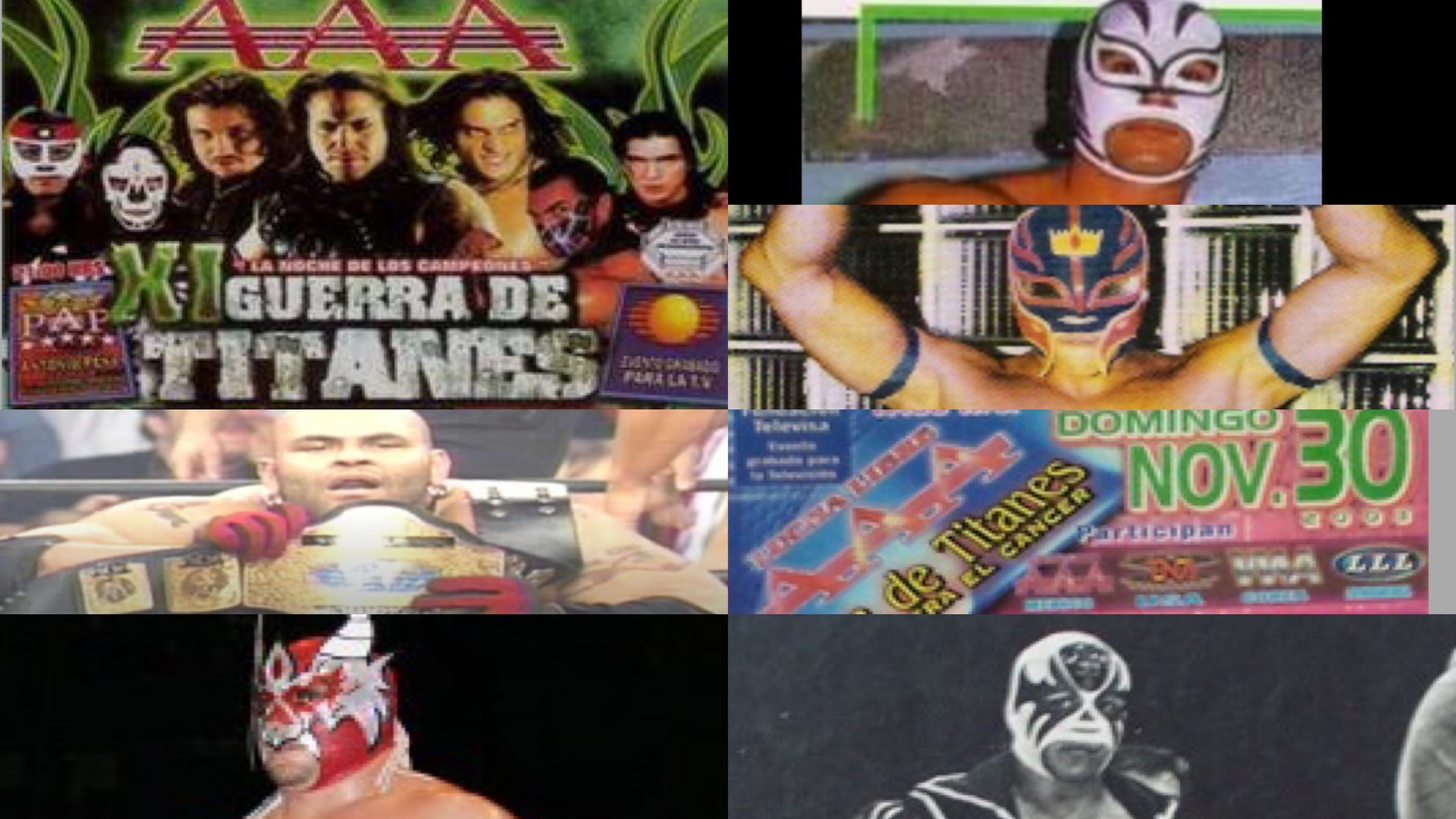 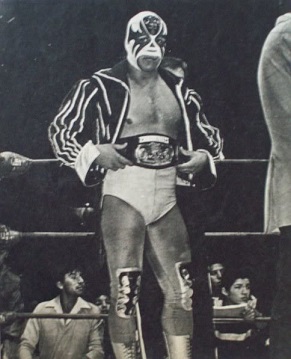 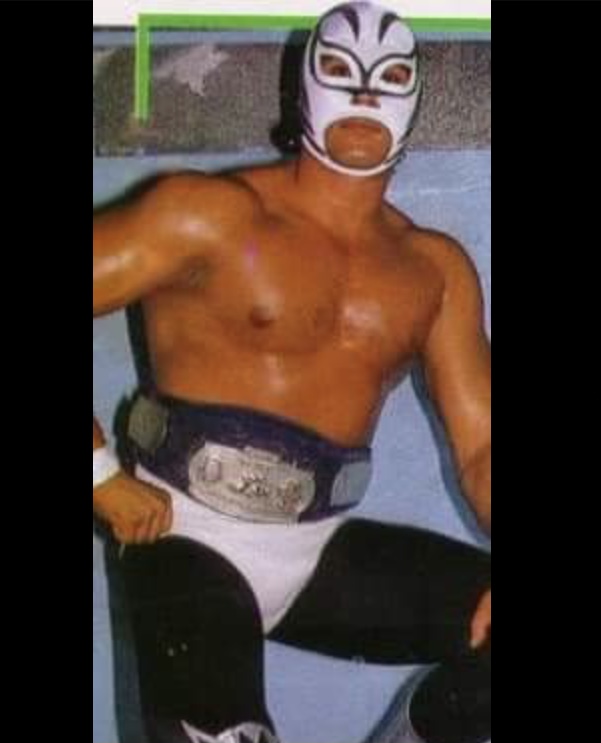 1994: Rey Mysterio won the WWA World Welterweight Championship for the second-time in his career after beating Legends of Lucha Libre‘s Juventud Guerrera in Matamoros, Tamaulipas. 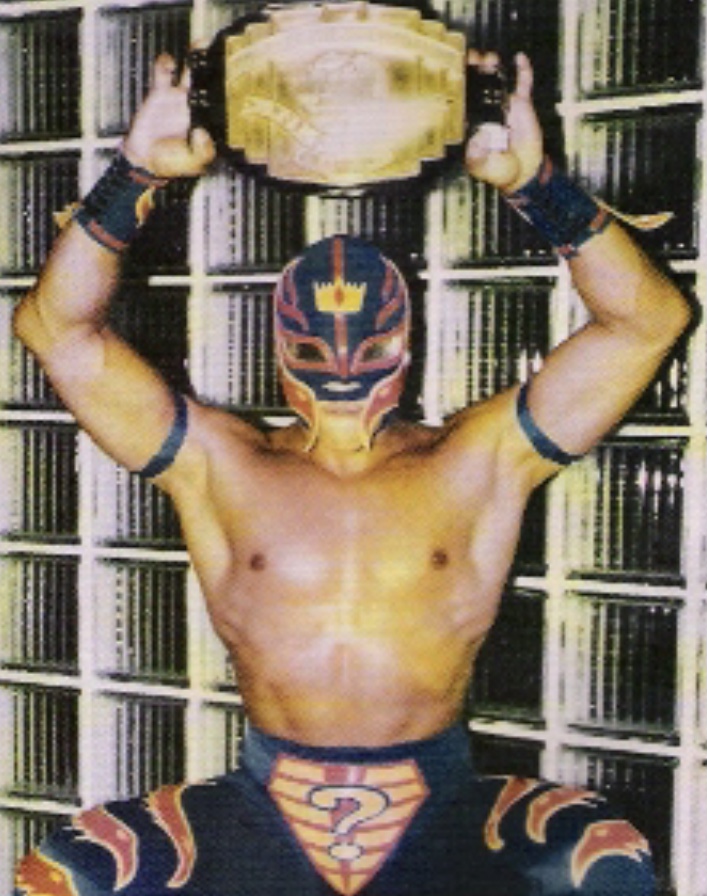 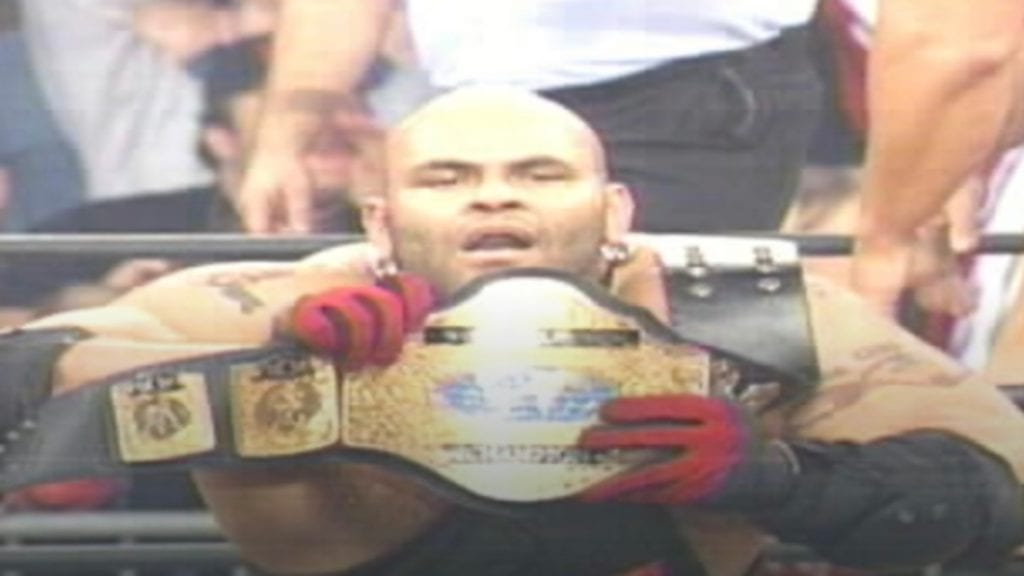 Click here to watch this complete match in Our Match of the Day section.

2007: Averno won the NWA World Middleweight Championship for the second-time in his career after beating Mistico at Arena Mexico in Mexico City. 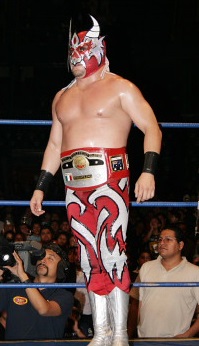