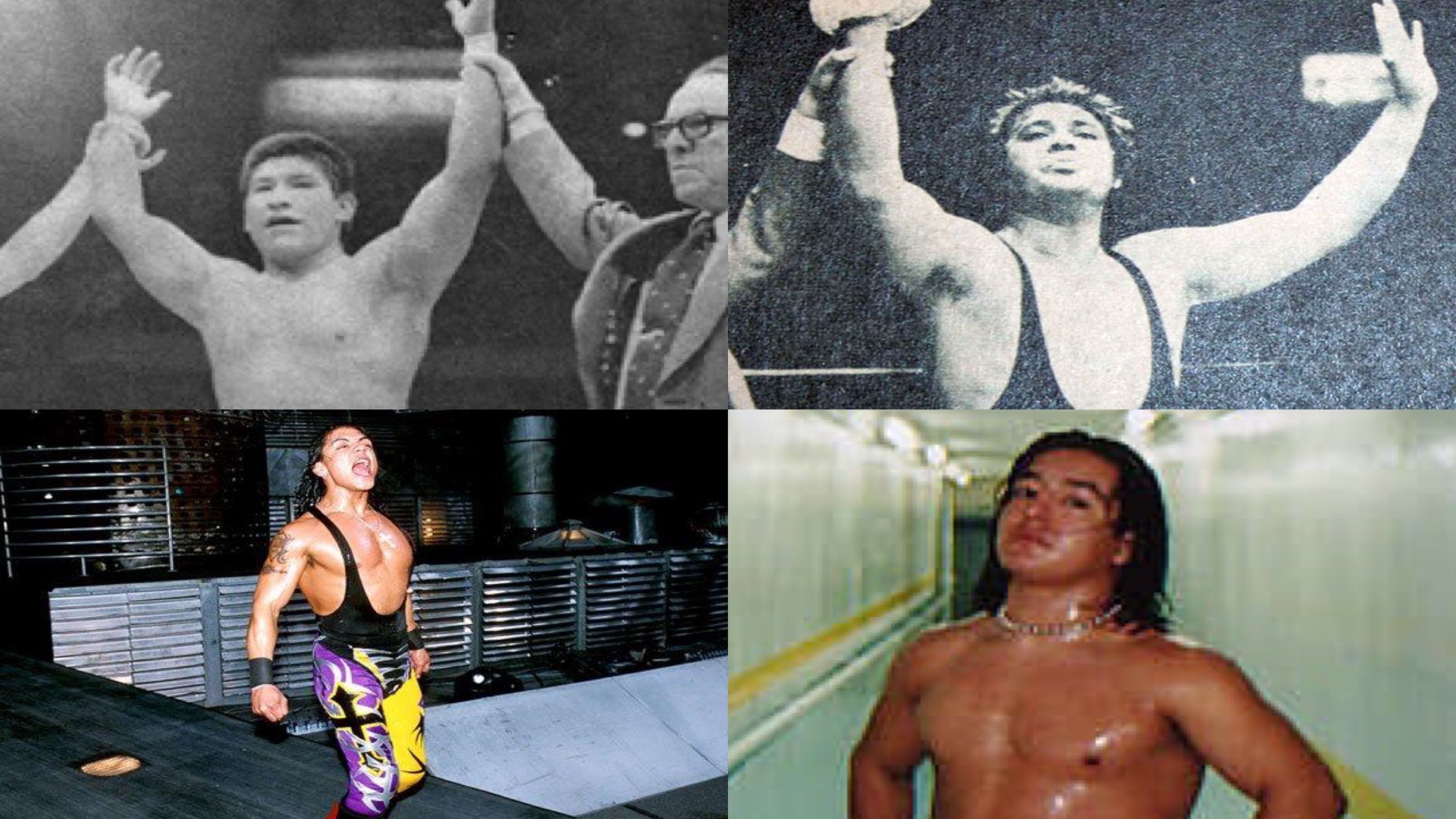 1974: Ringo Mendoza won the Mexican National Middleweight Championship for the first-time in his career after beating the Legends of Lucha Libre superstar Perro Aguayo at the Arena Mexico in Mexico City. 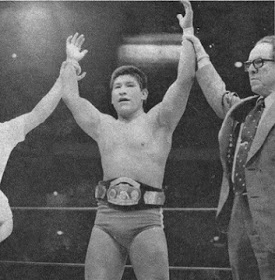 1981: El Faraon won the NWA World Middleweight Championship for the third-time in his career after beating Ringo Mendoza at the Arena Coliseo de Guadalajara in Guadalajara, Jalisco. 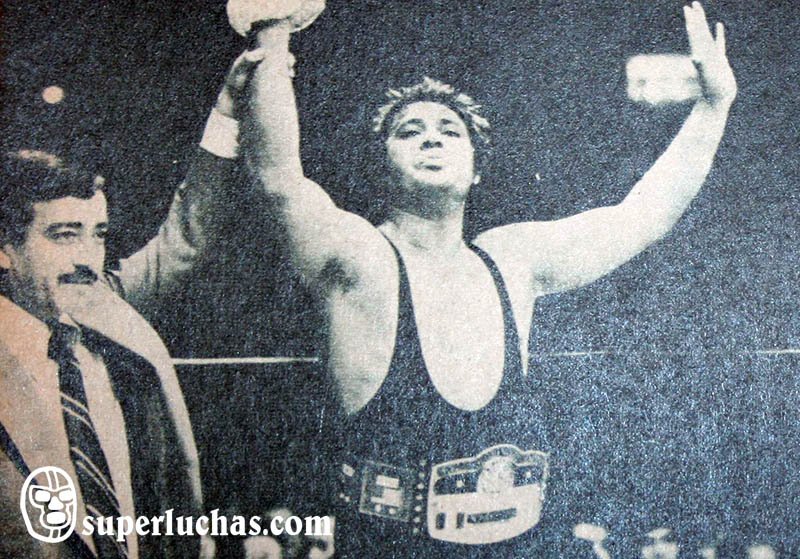 1999: The Legends of Lucha Libre superstar Juventud Guerrera won the IWGP Junior Heavyweight Championship after beating Jushin “Thunder” Liger at the episode 219 of the WCW Monday Nitro at the Pepsi Center in Denver, Colorado. 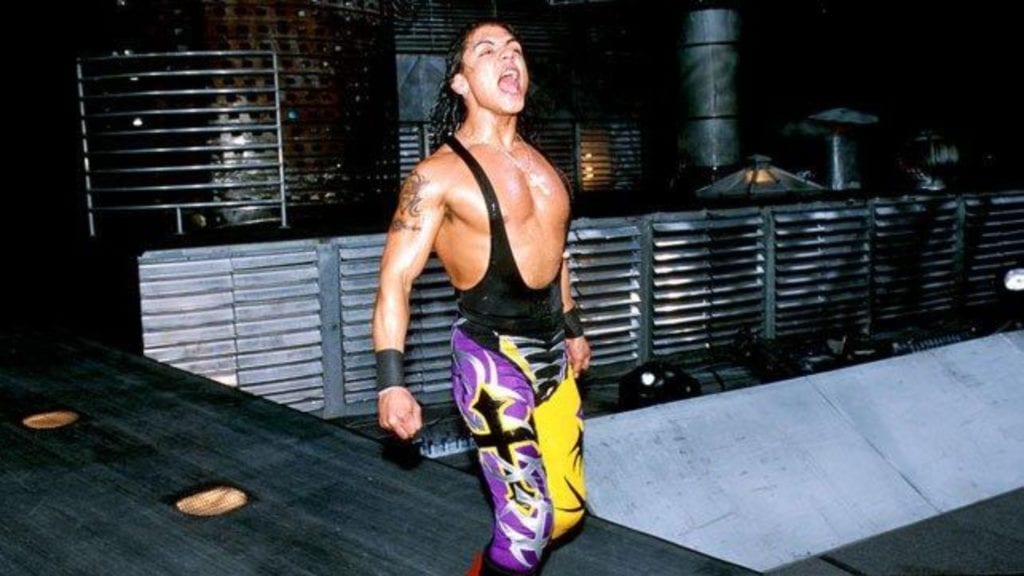 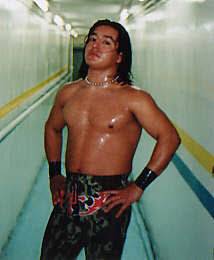