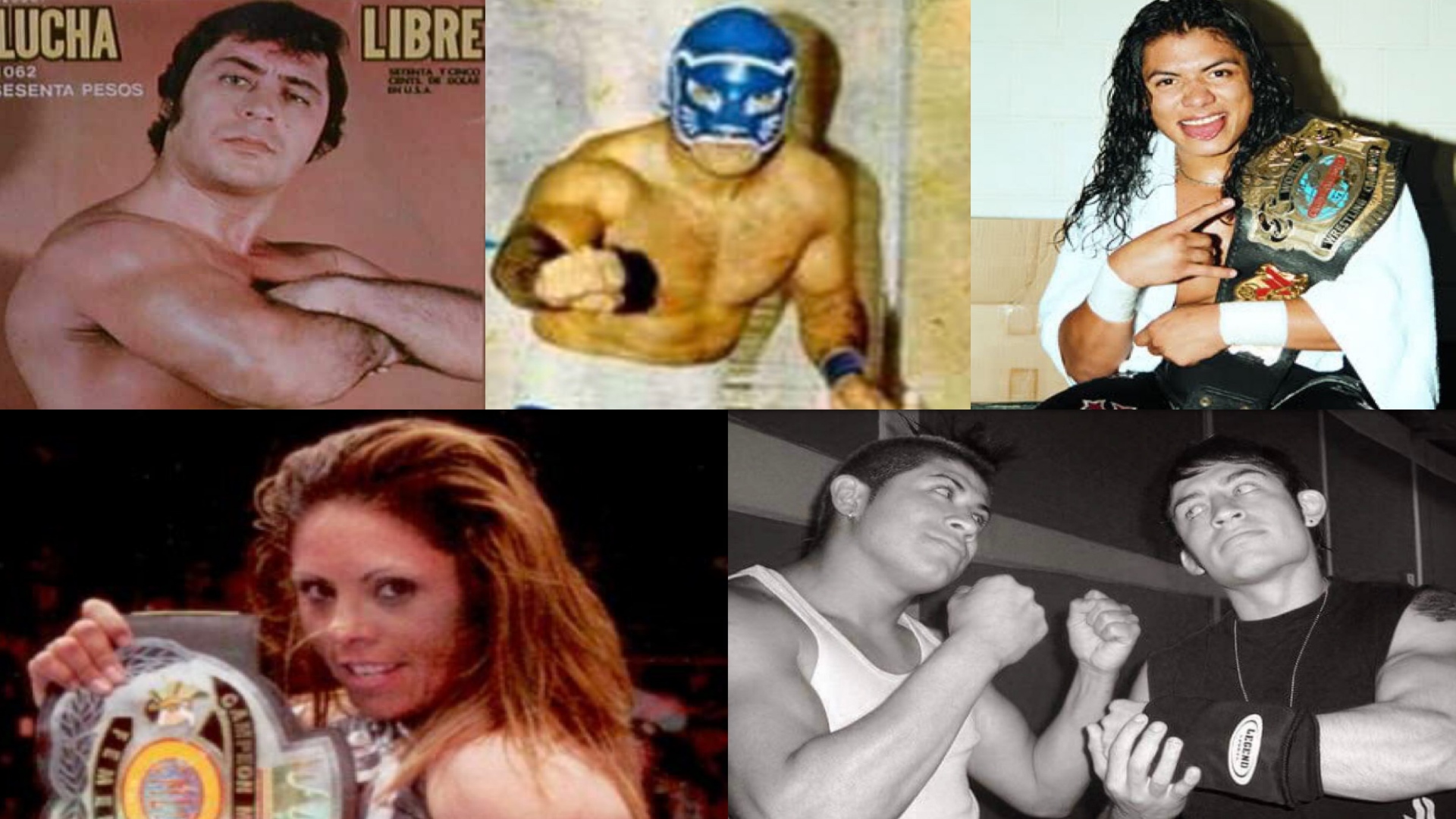 1982: El Faraon won the NWA World Light Heavyweight Championship for the second-time in his career after beating Mascara Año 2000 at Arena Mexico in Mexico City. 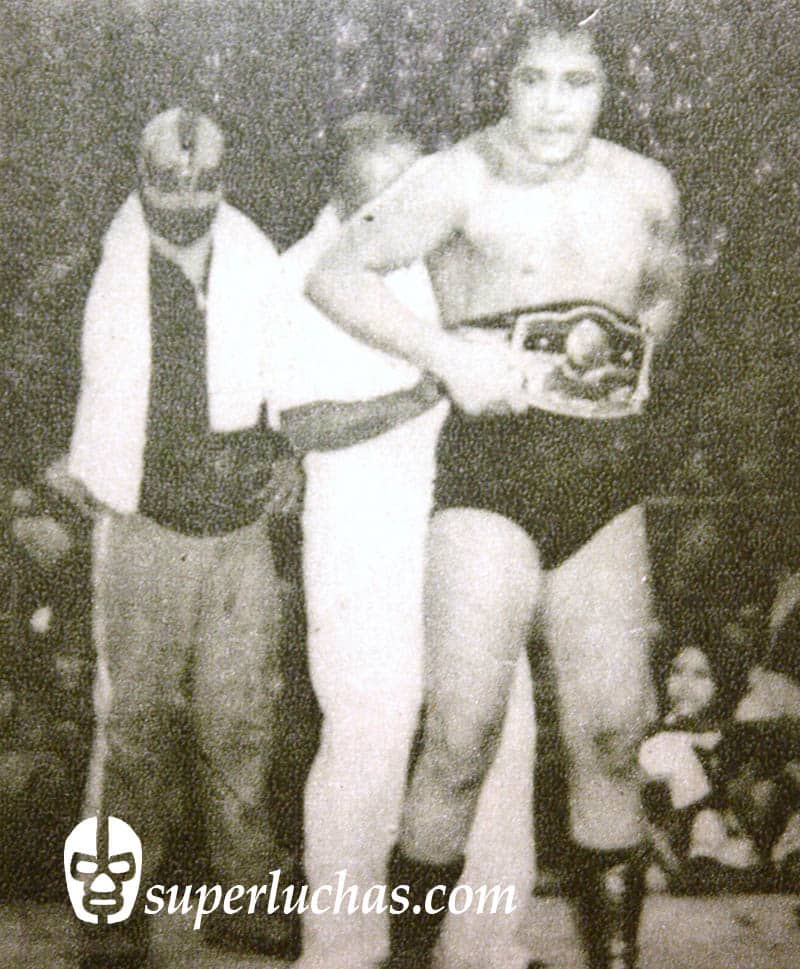 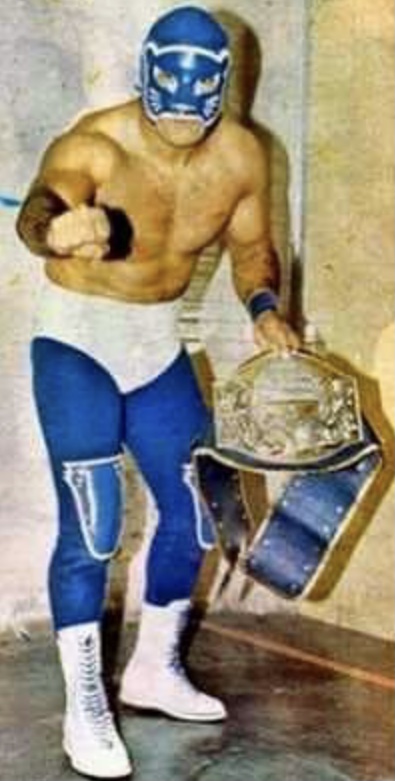 1998: Legends of Lucha Libre‘s Juventud Guerrera won the WCW Cruiserweight Championship for the third-time in his career after beating Billy Kidman at the episode 166 of WCW Monday Nitro at the Kansas Coliseum in Wichita, Kansas. 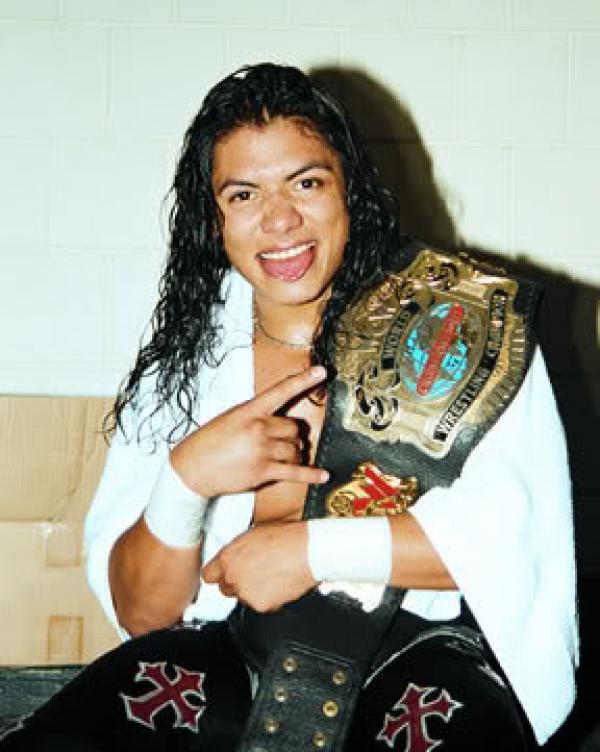 2008: Daga won the Eterno‘s hair in a Hair vs. Hair Match at Arena Coliseo Coacalco in Coacalco, Estado de Mexico. 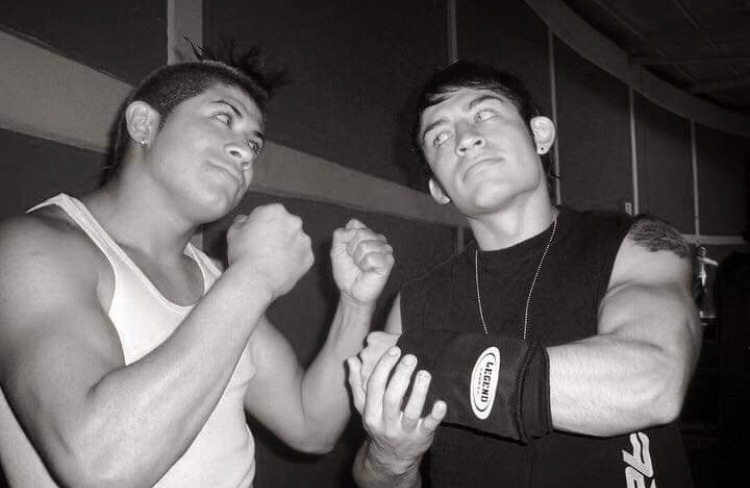