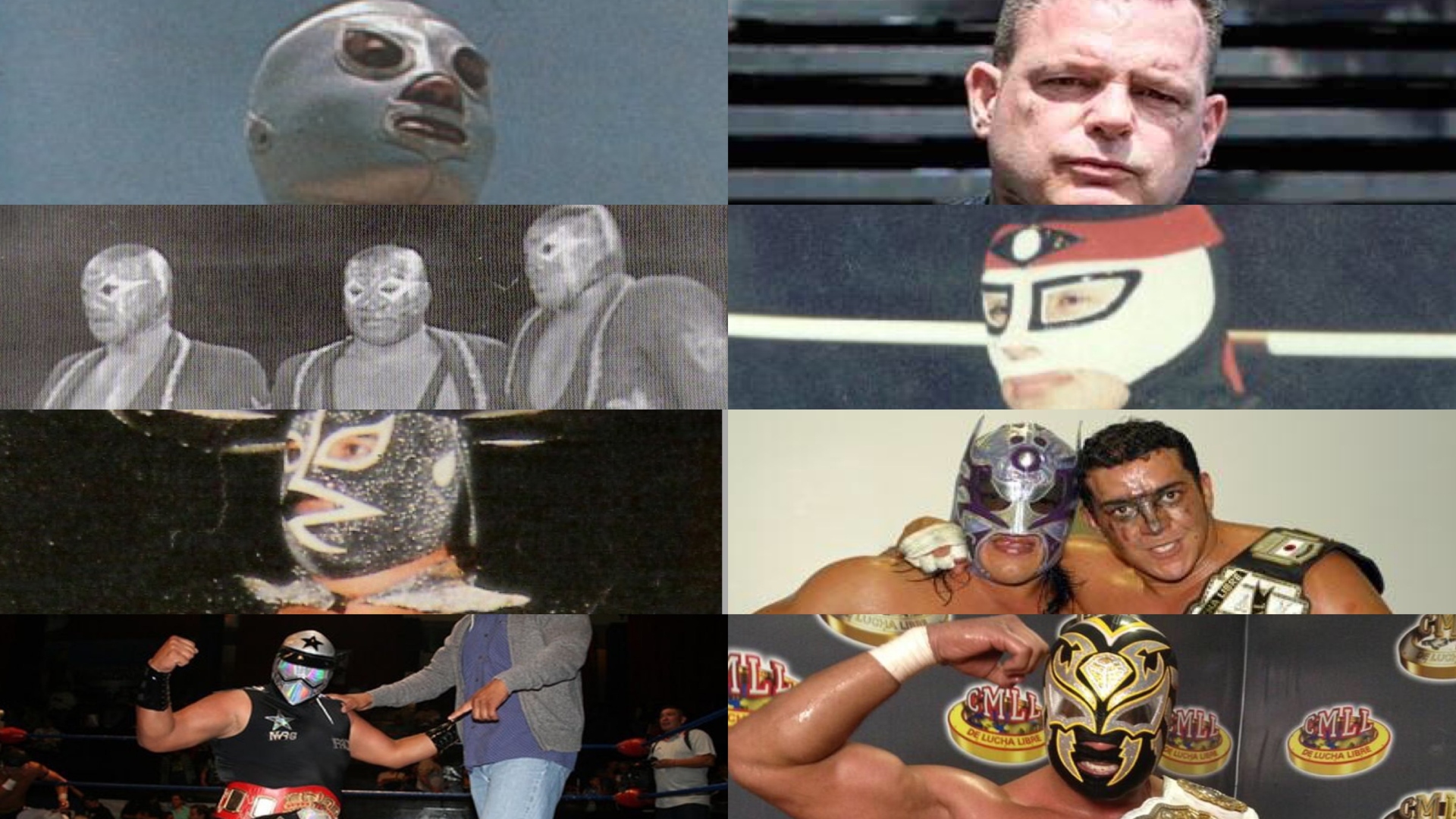 This day in lucha libre history… (May 31)

1994: El Santo won the Mexican National Middleweight Championship for the third-time in his career after beating Tuffy Truesdale at the Arena Coliseo in Mexico City. 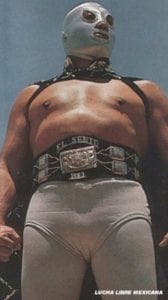 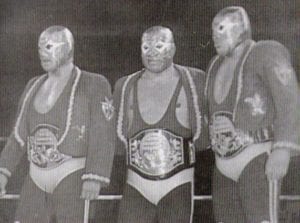 1995: Octagoncito (Original) won the Espectrito I‘s hair in a Mask Vs. Hair match in a Lucha Libre AAA Live Show in Veracruz.

1996: El Rayo de Jalisco Jr. won the CMLL World Heavyweight Championship for the first-time in his career after beating Apolo Dantes at the Arena Coliseo in Mexico City. 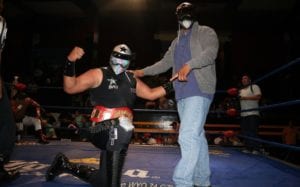 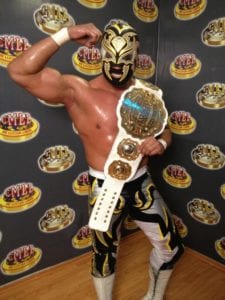 RELATED NOTE: This day in lucha libre history… (May 30)

This day in lucha libre history… (May 30)