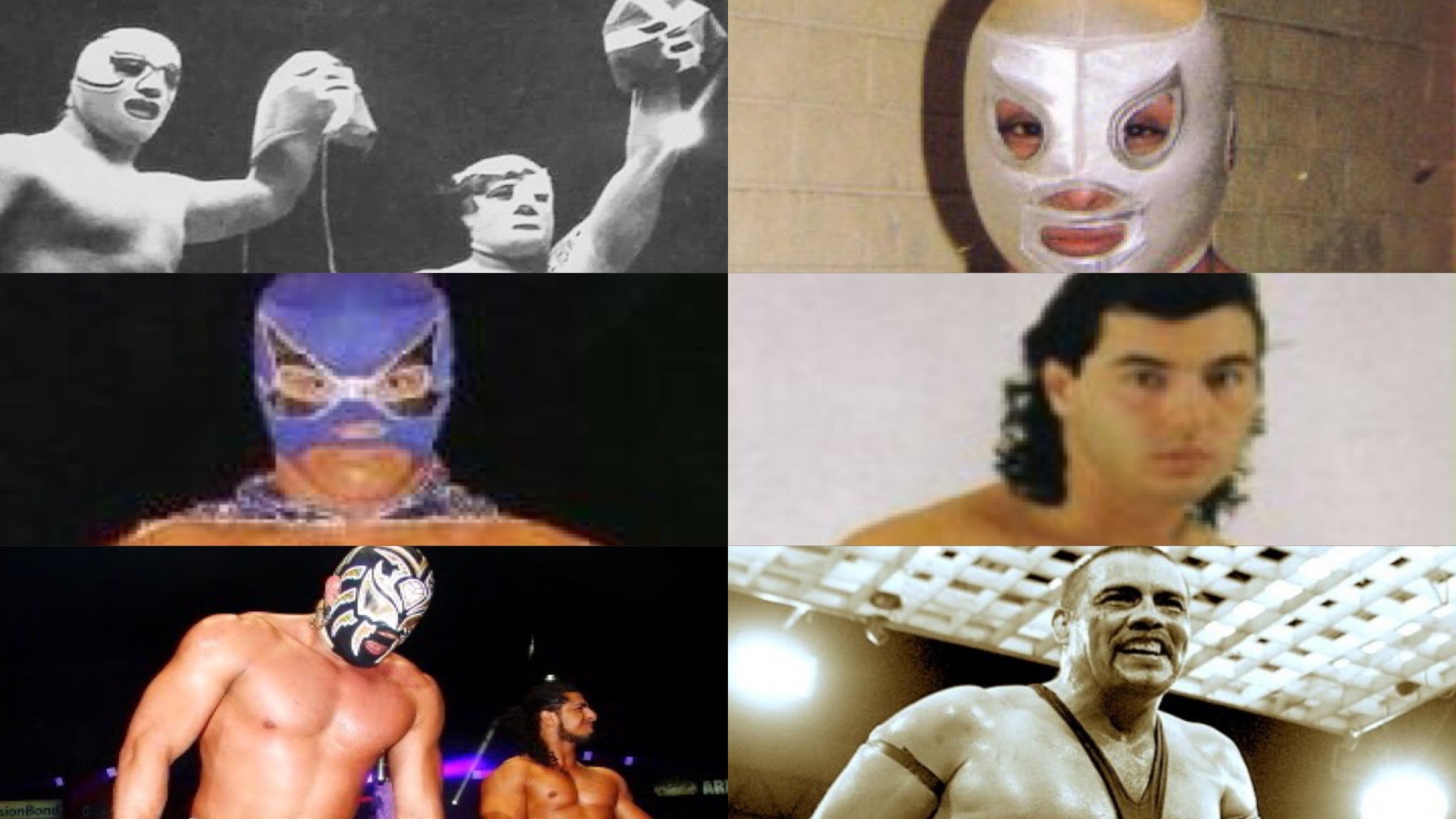 This day in lucha libre history… (May 1) 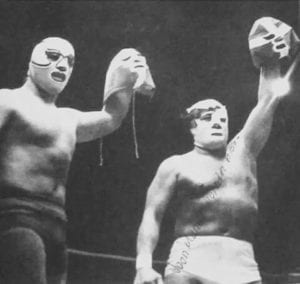 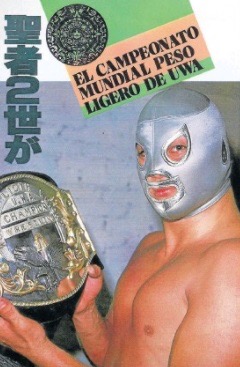 1991: Lizmark won the NWA World Light Heavyweight Championship for fourth-time in his career after beating El Satanico at the Arena Coliseo de Acapulco in Acapulco, Guerrero. 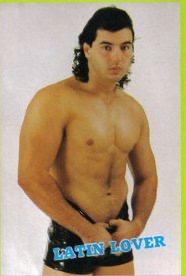 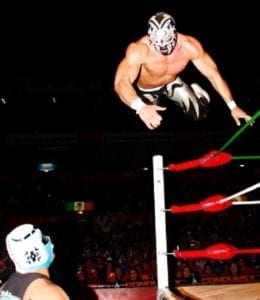 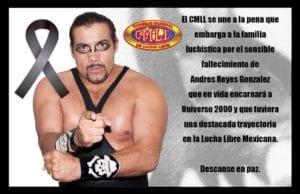