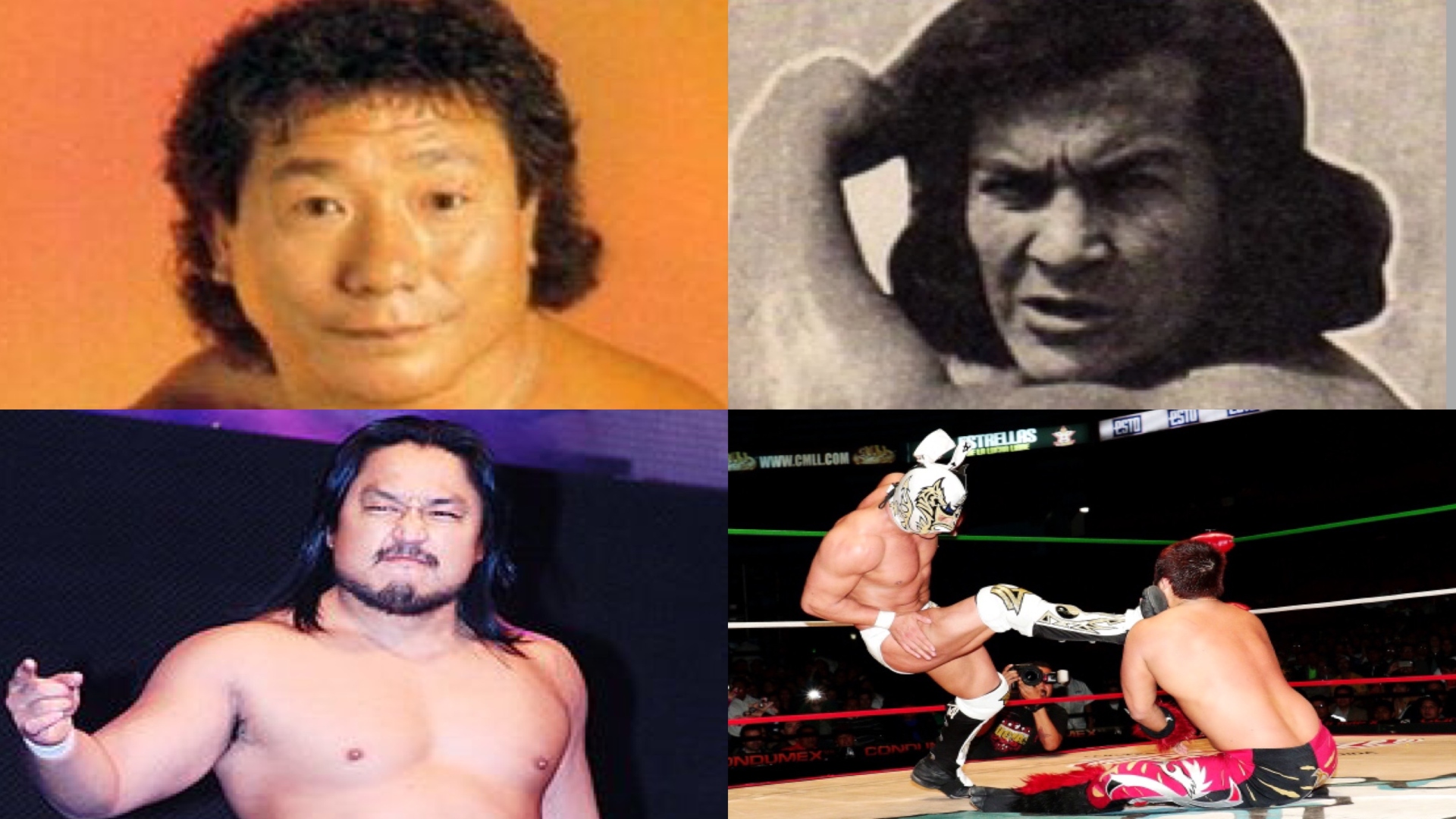 1986: Gran Hamada won the UWA World Junior Light Heavyweight Championship for the second-time in his career after beating El Cobarde II at the Arena Queretaro in Queretaro, Queretaro. 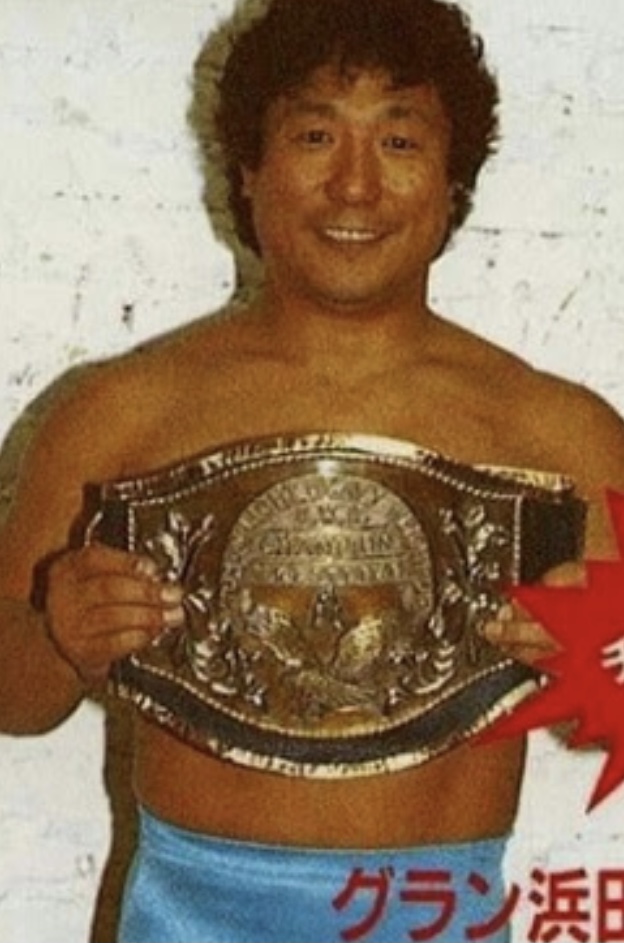 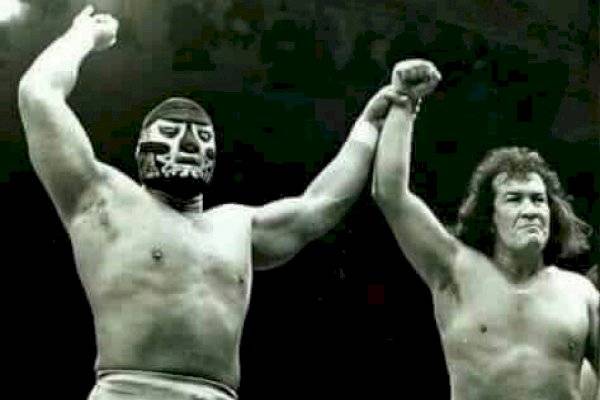 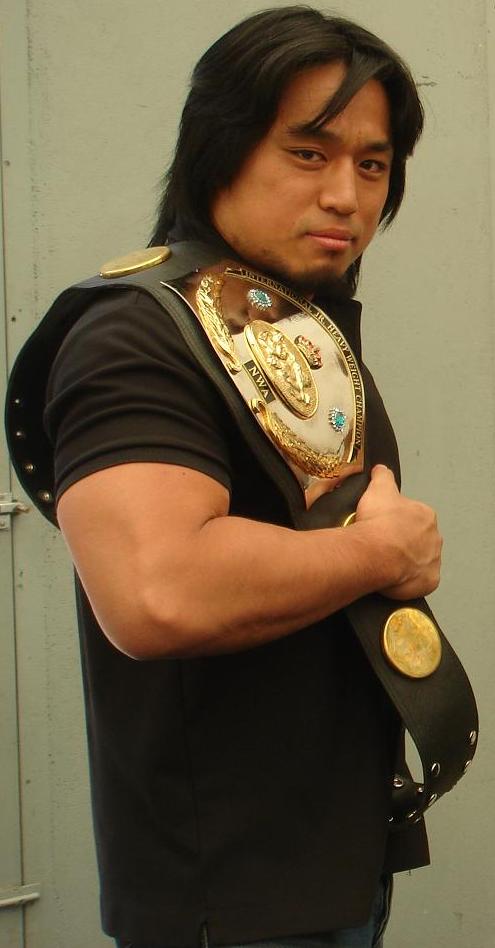 2016: The Legends of Lucha Libre superstar Dragon Lee won the CMLL World Super Lightweight Championship for the second-time in his career after beating Kamaitachi (Hiromu Takahashi) at the Arena Mexico in Mexico City. 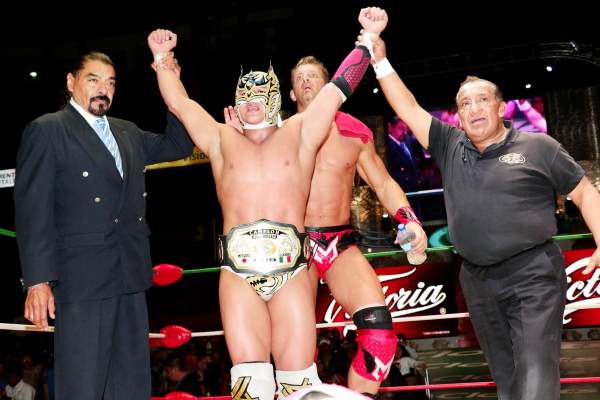