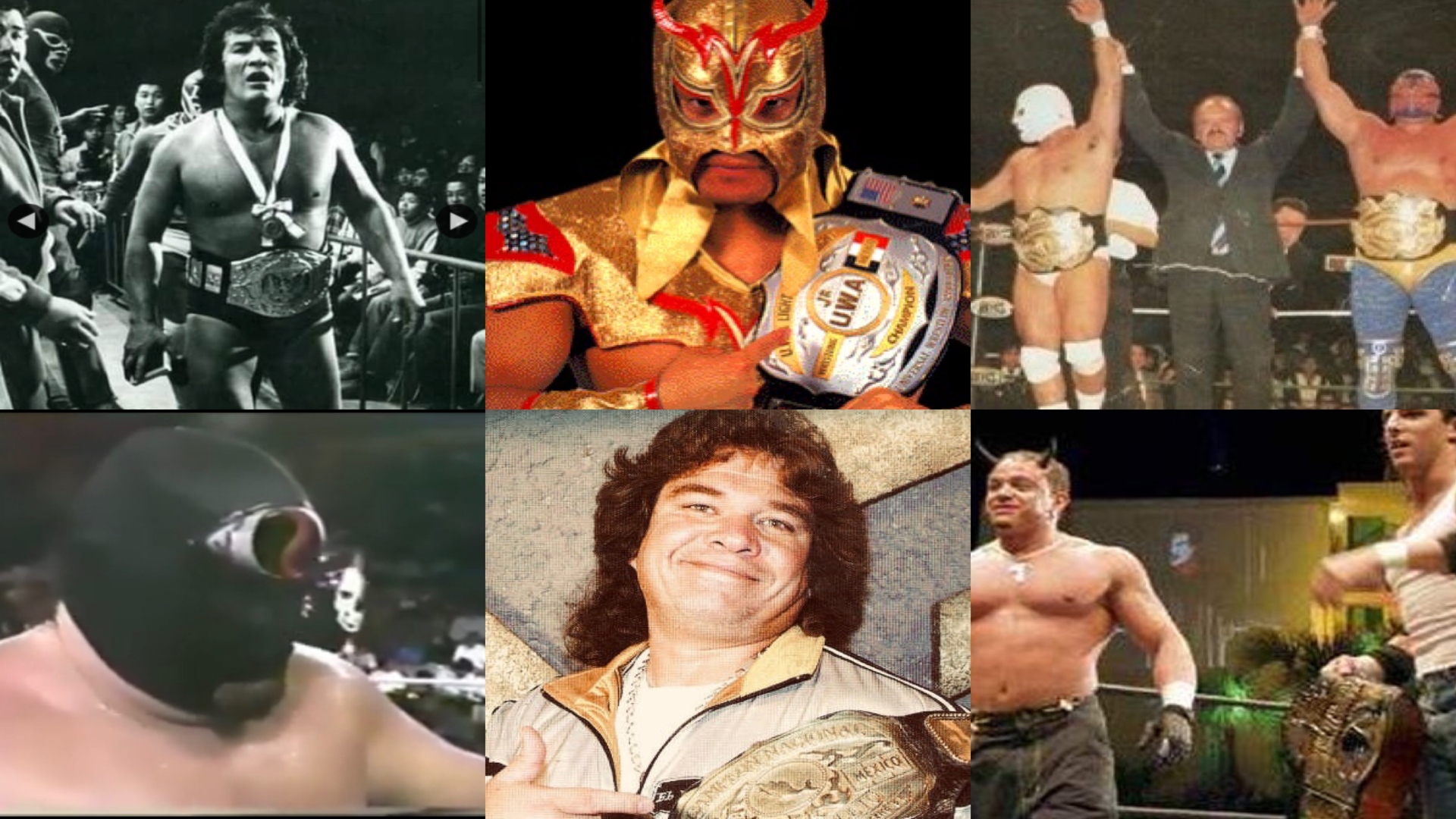 1981: The Legends of Lucha Libre superstar Perro Aguayo won the WWF World Light Heavyweight Championship for the first –time in his career after beating Gran Hamada in Japan.

1993: The Legends of Lucha Libre superstar Ultimo Dragon won the UWA World Middleweight Championship for the third-time in his career after beating Negro Casas at the Arena Mexico in Mexico City. 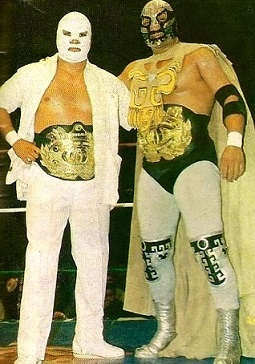 1993: The Legends of Lucha Libre superstar Tinieblas Jr. won the Ciclope‘s mask in a Mask Vs. Mask Match at the Gimnasio Olimpico Juan de la Barrera in Mexico City. In this way, we knowed the identity of Don Taylor. 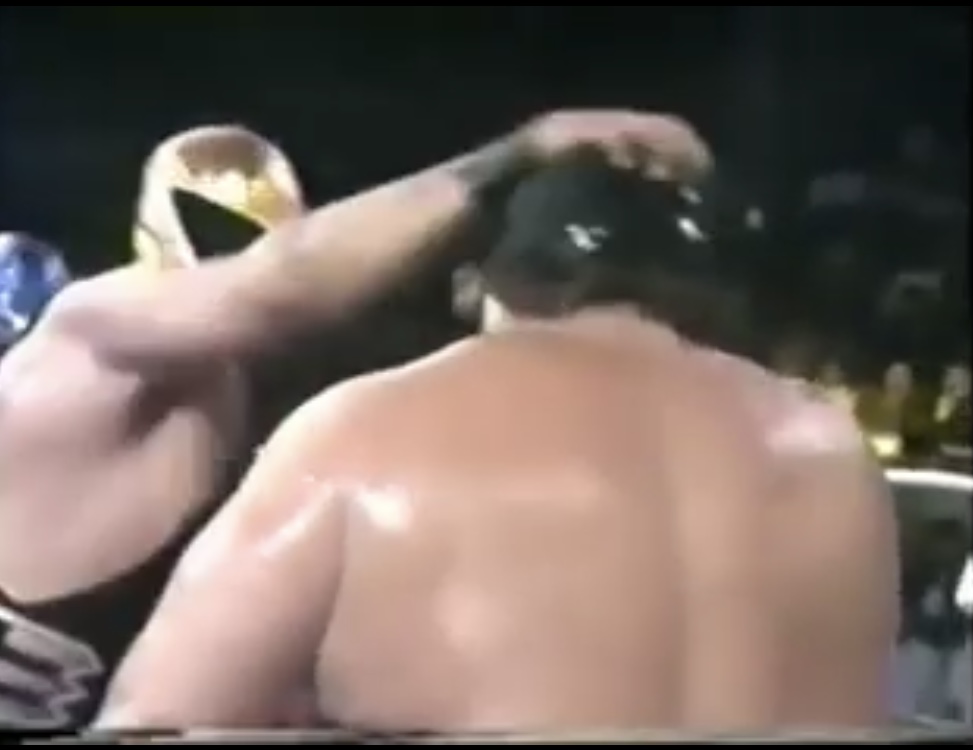 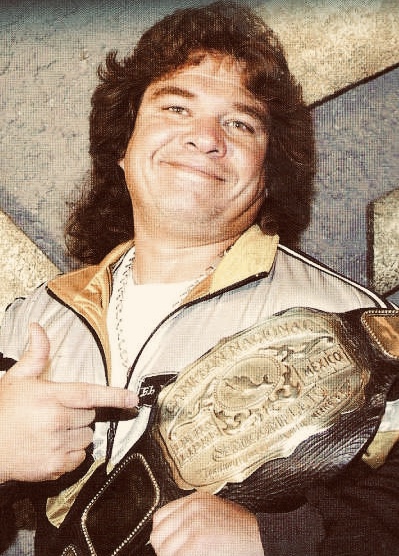