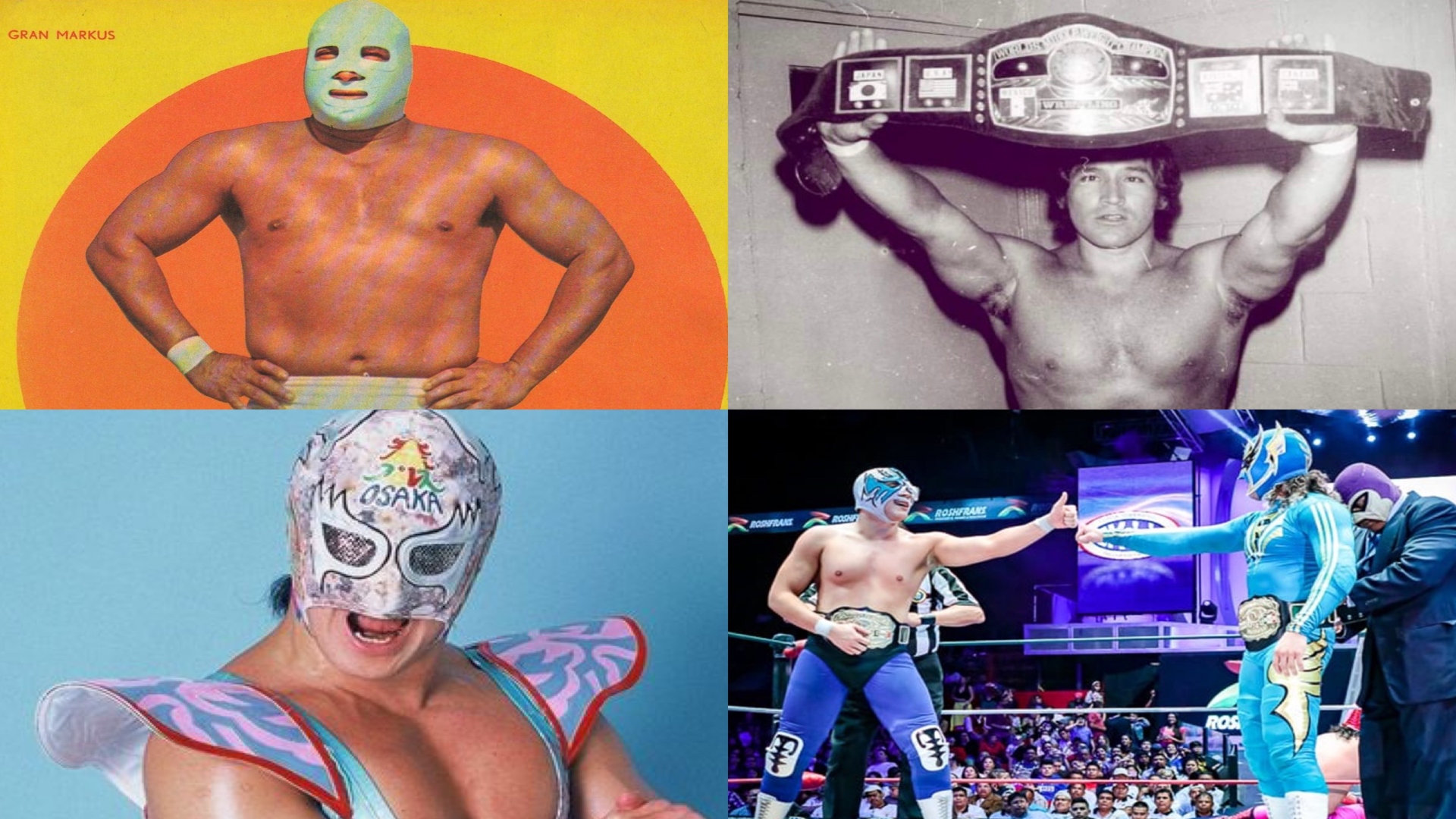 1977: Gran Markus won the Mexican National Heavyweight Championship for the first-time in his career after beating El Halcon at the Arena Coliseo de Guadalajara in Guadalajara, Jalisco. 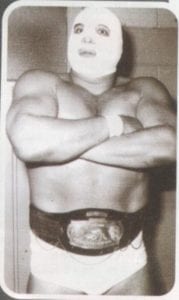 1981: Sangre Chicana won the NWA World Middleweight Championship for the second-time in his career after beating Tony Salazar at the Arena Coliseo in Mexico City. 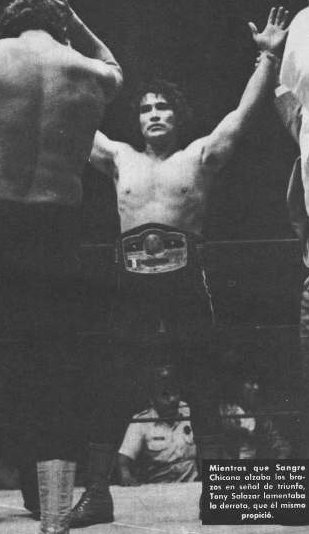 1993: Super Delfin won the Black Man‘s mask in a Mask Vs. Mask Match at the Korakuen Hall in Tokyo, Japan. This was the second time that Alvaro Melendez Tibanez lost his mask as Black Man, the first time was in 1986 against Blue Panther at El Toreo de Cuatro Caminos. 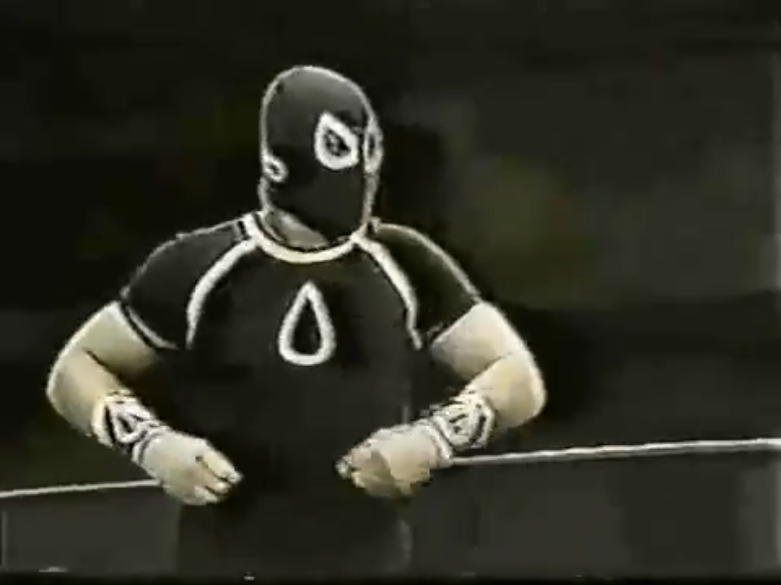 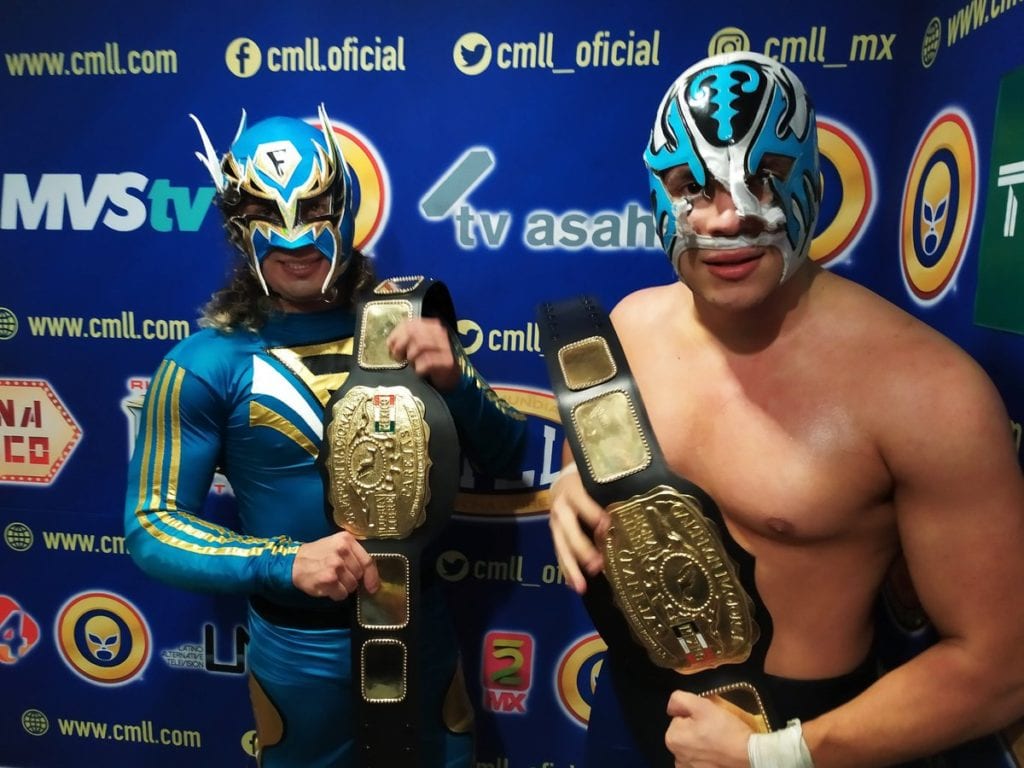