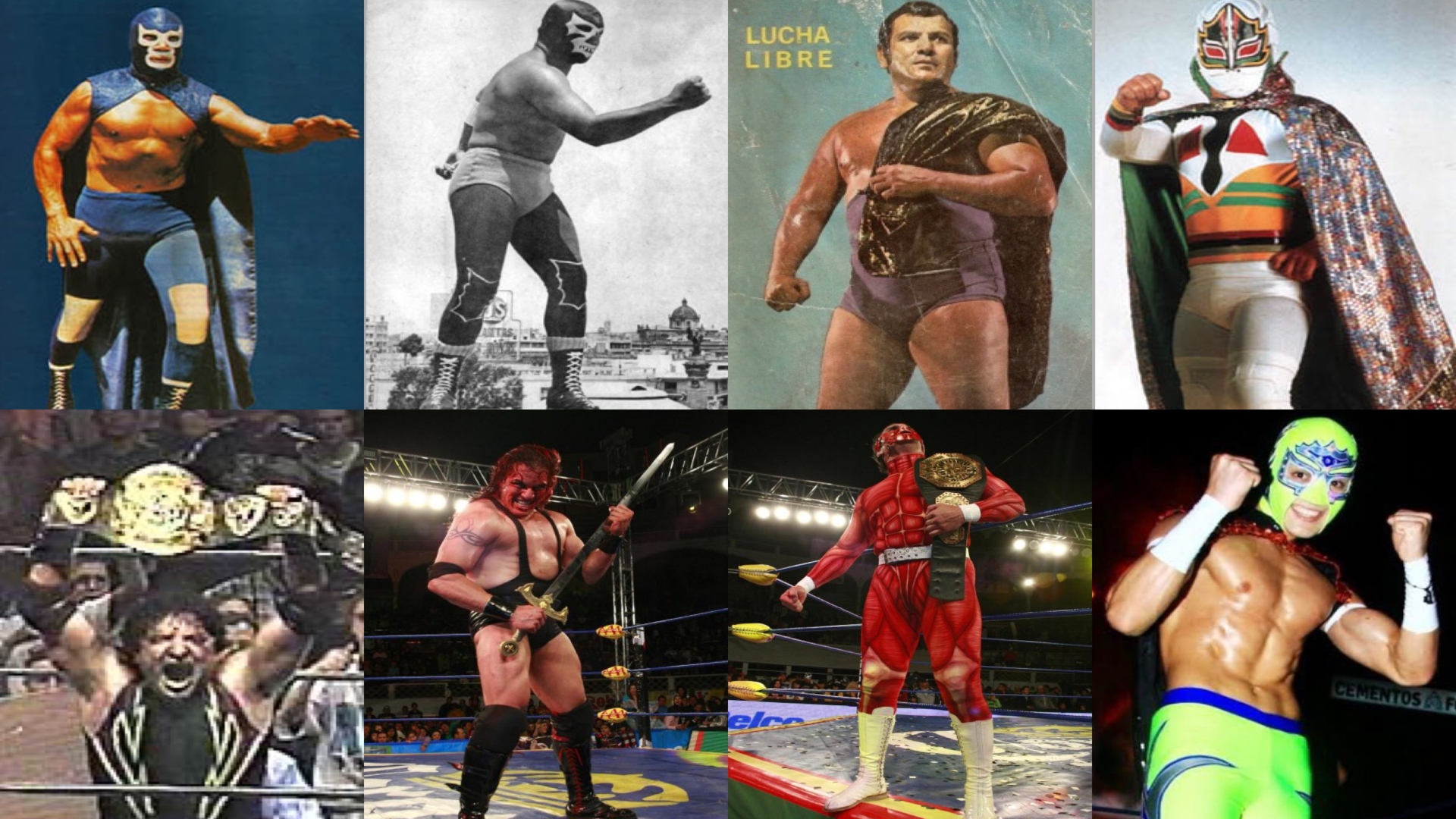 1955: Blue Demon won the Cavernario Galindo‘s hair in a Mask Vs. Hair at the Arena Coliseo at Mexico City. 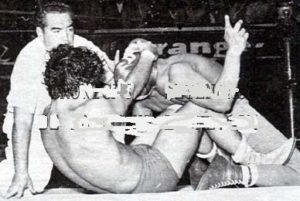 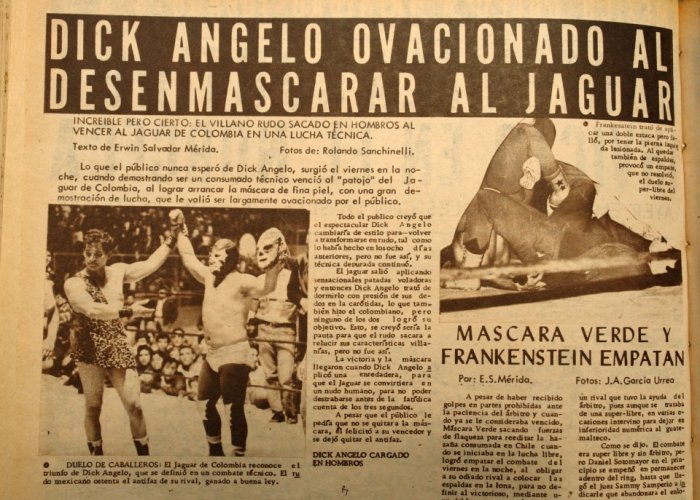 1975: Raul Reyes won the Mexican National Heavyweight Championship for the second-time in his career after beating Enrique Vera at the Arena Coliseo de Acapulco in Acapulco, Guerrero. 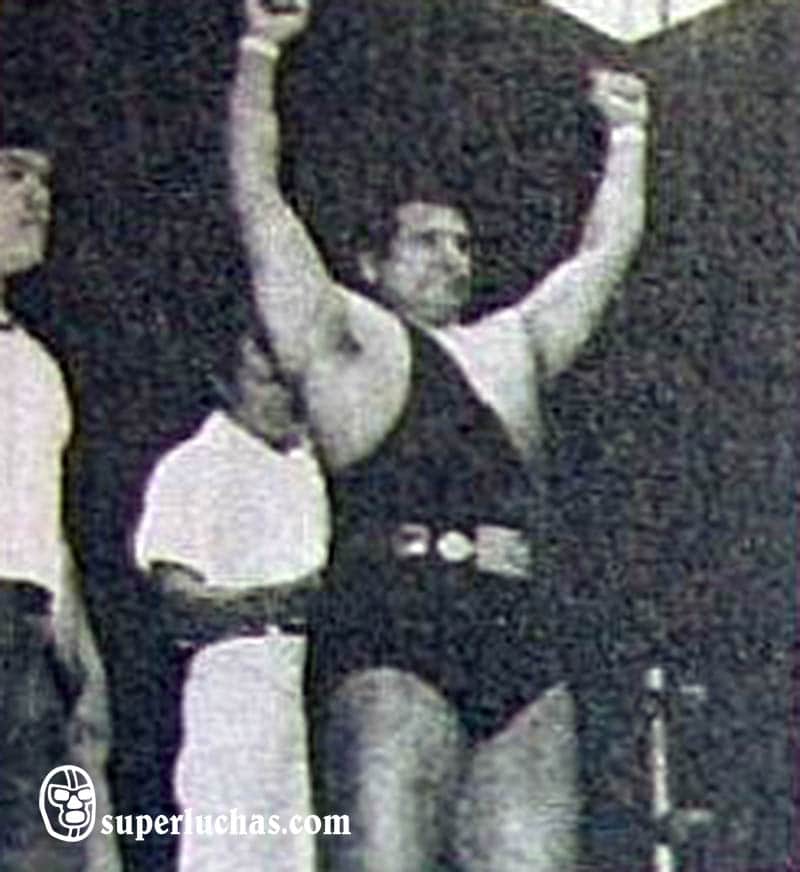 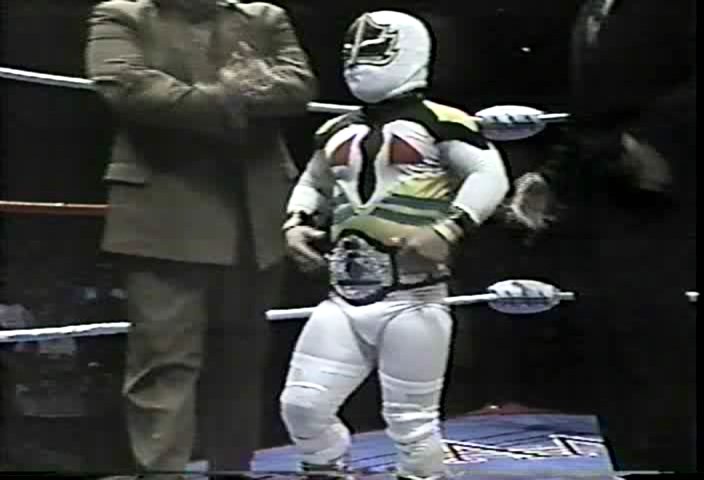 2000: Super Crazy won the ECW World Television Championship after beating Rhino at the ECW Living Dangerously PPV at the the O’Neill Center in Danbury, Connecticut. 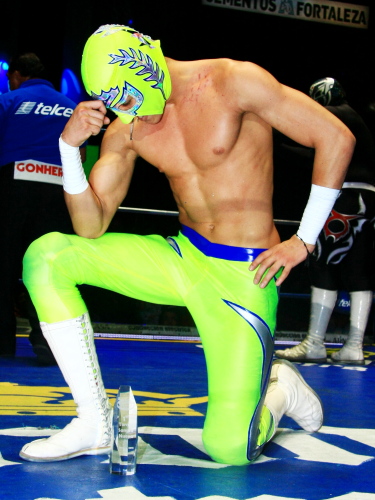