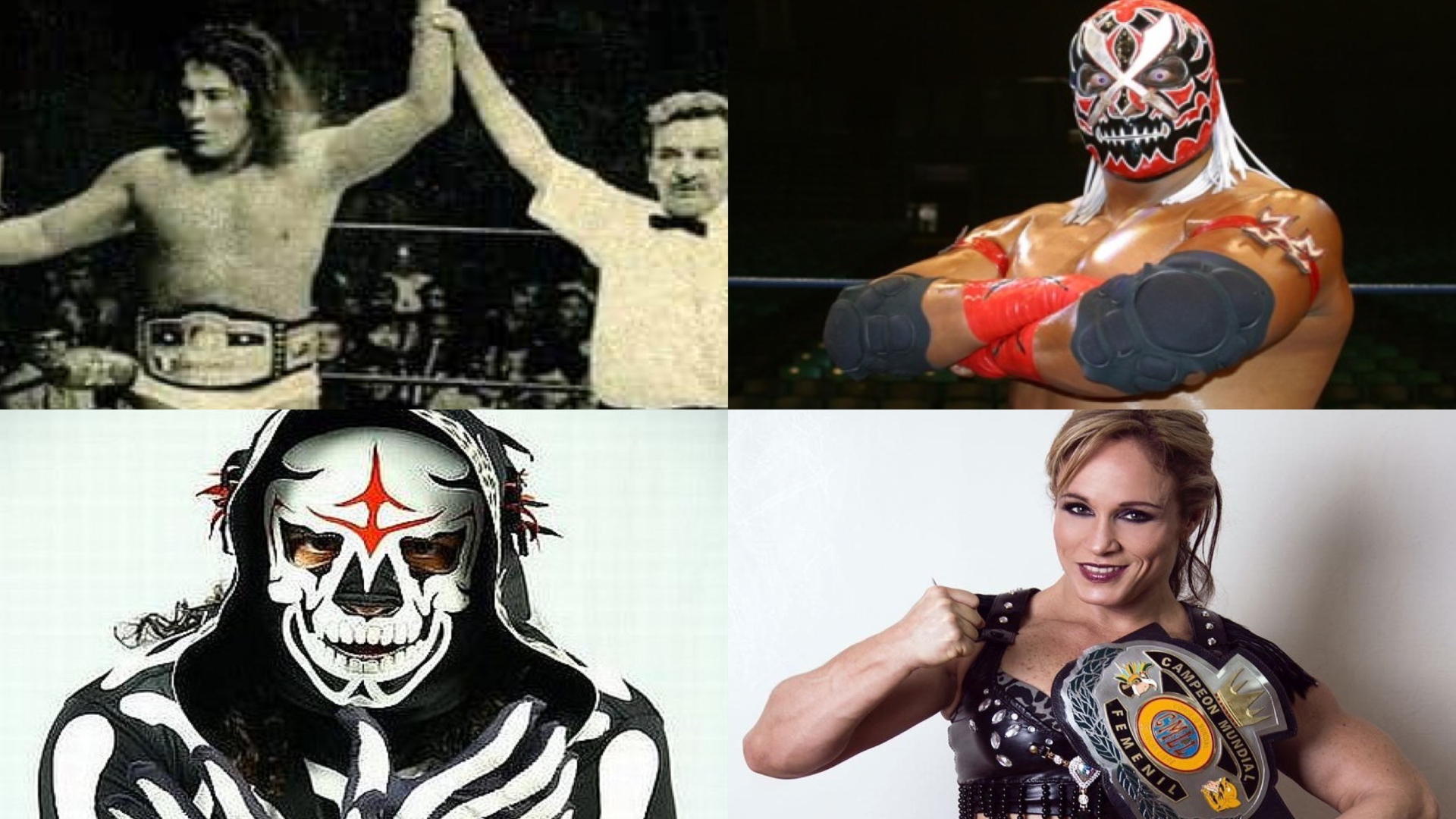 1977: The Legends of Lucha Libre superstar Perro Aguayo won the NWA World Middleweight Championship for the second-time in his career after beating El Faraon at the Arena Mexico in Mexico City. 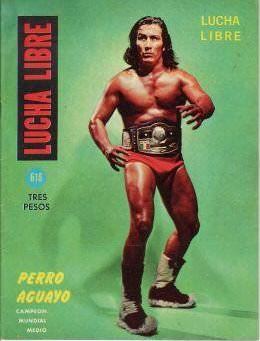 2005: La Parka won the 9th edition of the Lucha Libre AAA Rey de Reyes Tournament for the second-time in his career at the Convention Center in Ciudad Madero, Tamaulipas.