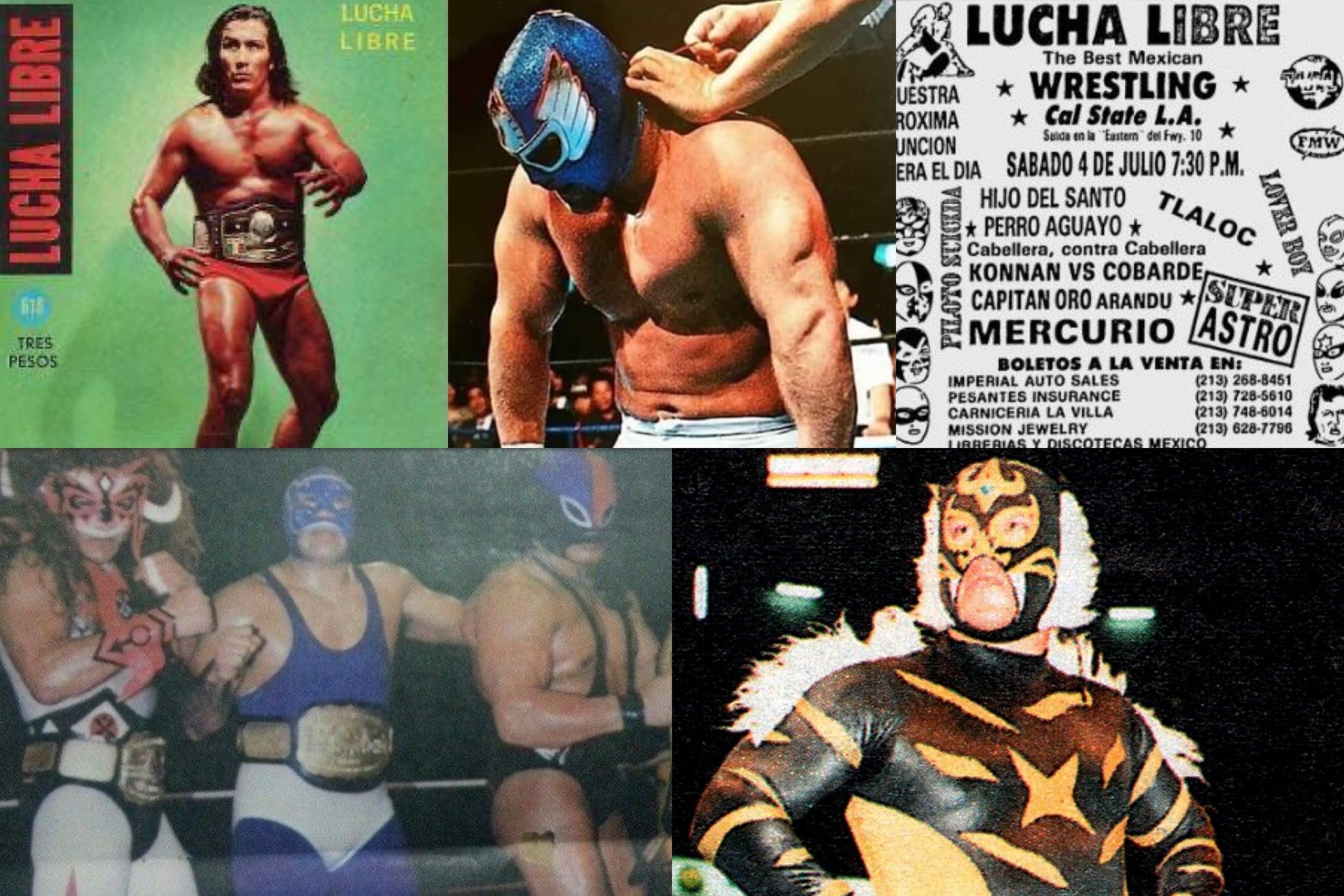 1975: The Legends of Lucha Libre superstar Perro Aguayo won the NWA World Middleweight Championship for the first-time in his career after beating Ringo Mendoza. 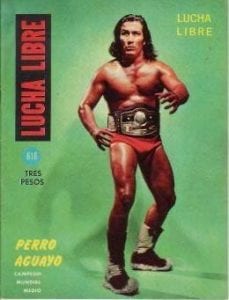 1991: Jushin “Thunder” Liger won the Pegasus Kid‘s mask in a Mask Vs. Mask Match at NJPW Summer Struggle 1991 at the Convention Center in Fukoaka, Japan. 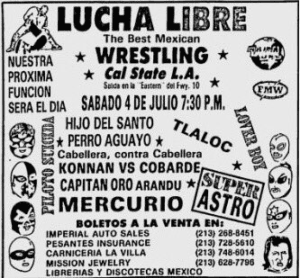 1997: El Felino won the WWA World Welterweight Championship for the first-time in his career after beating El Hijo del Santo at the Arena Mexico in Mexico City. 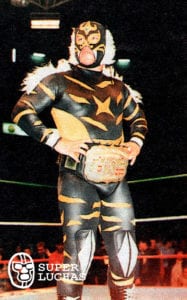