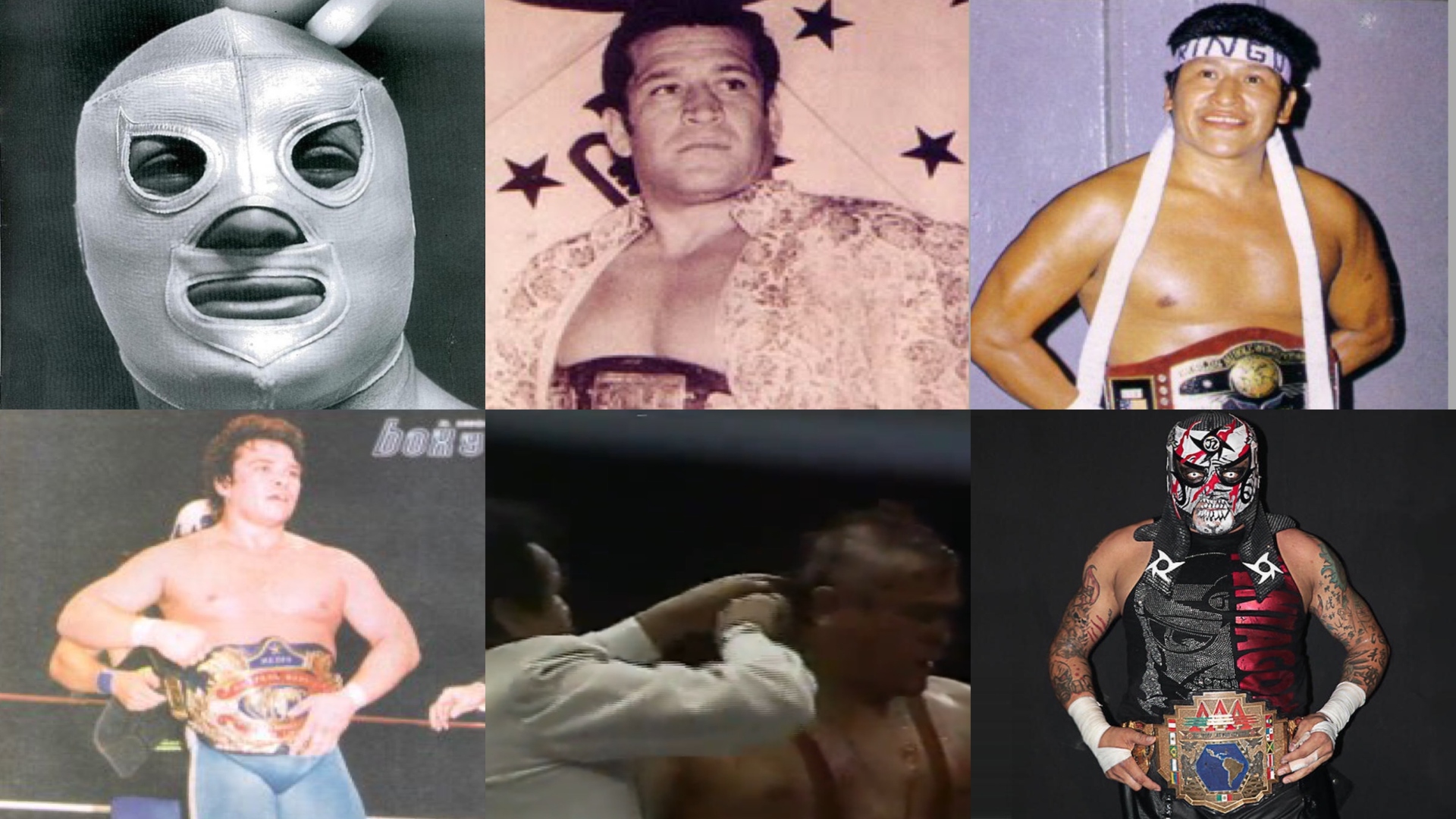 1949: El Santo won the Enrique Llanes‘ hair in a Mask vs. Hair Match in Mexico City. 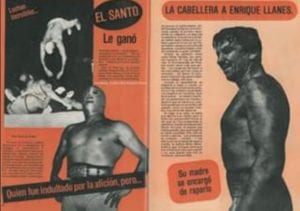 1967: Karloff Lagarde won the NWA World Middleweight Championship for the third-time in his career after beating Vento Castella in Mexico City. 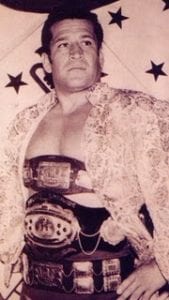 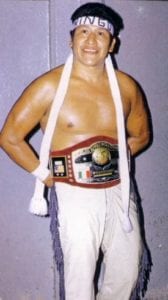 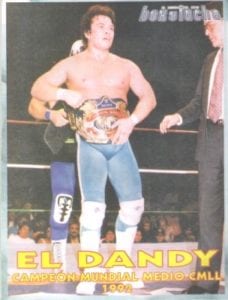 1993: Mano Negra won the NWA World Middleweight Championship for the second-time in his career after beating Oro at Arena Puebla in Puebla, Puebla. 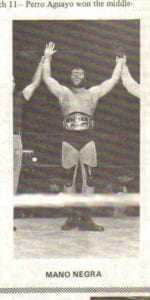 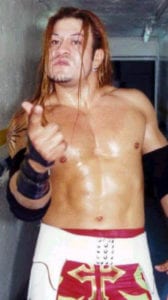 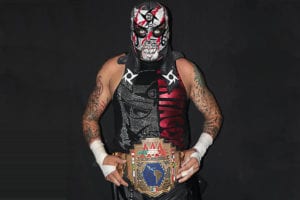