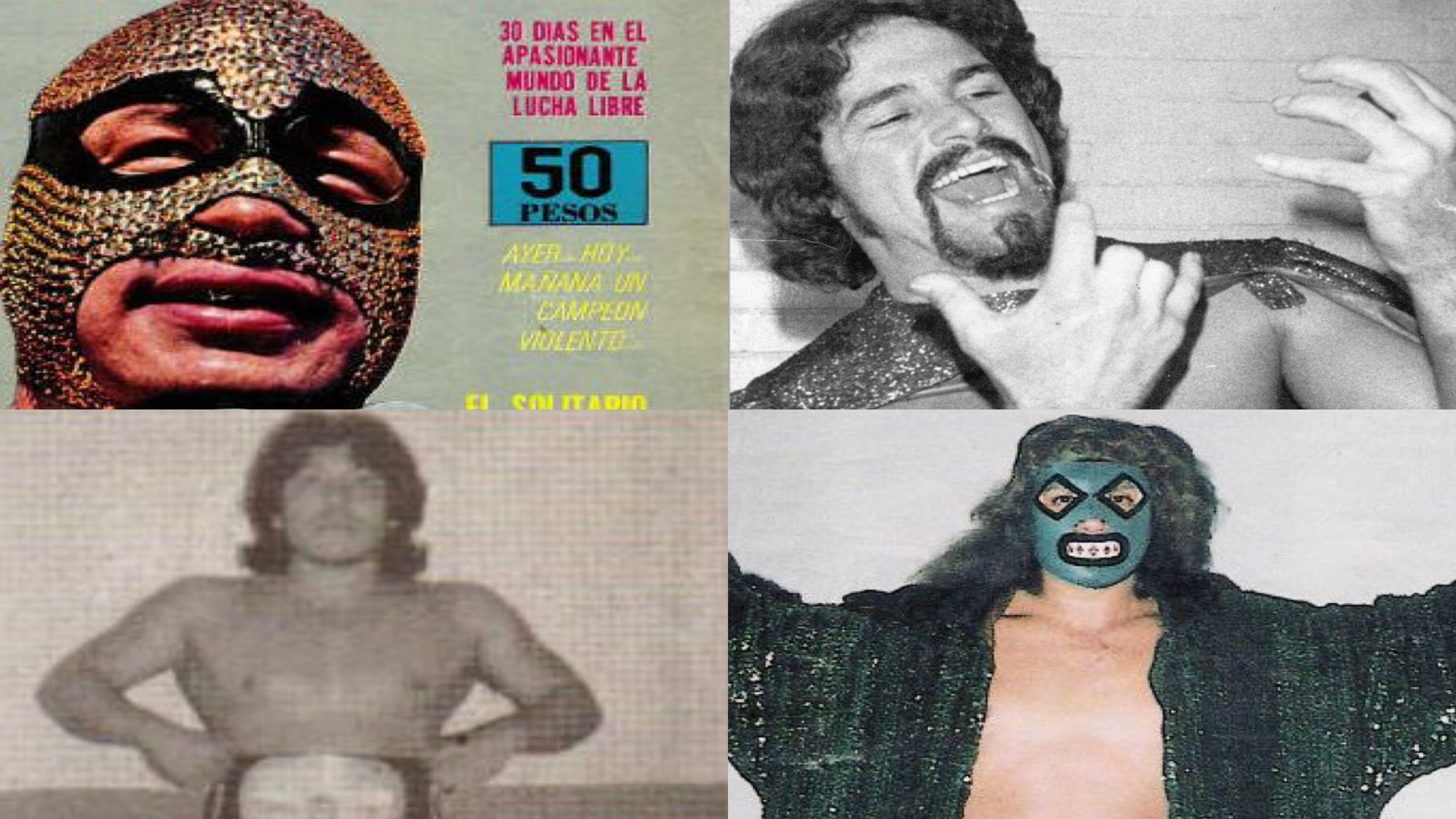 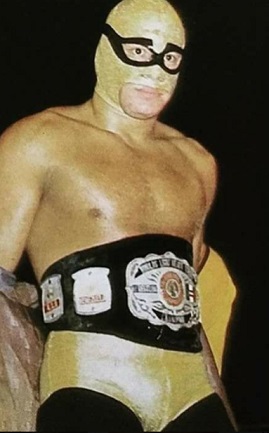 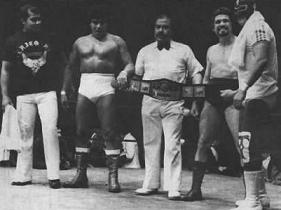 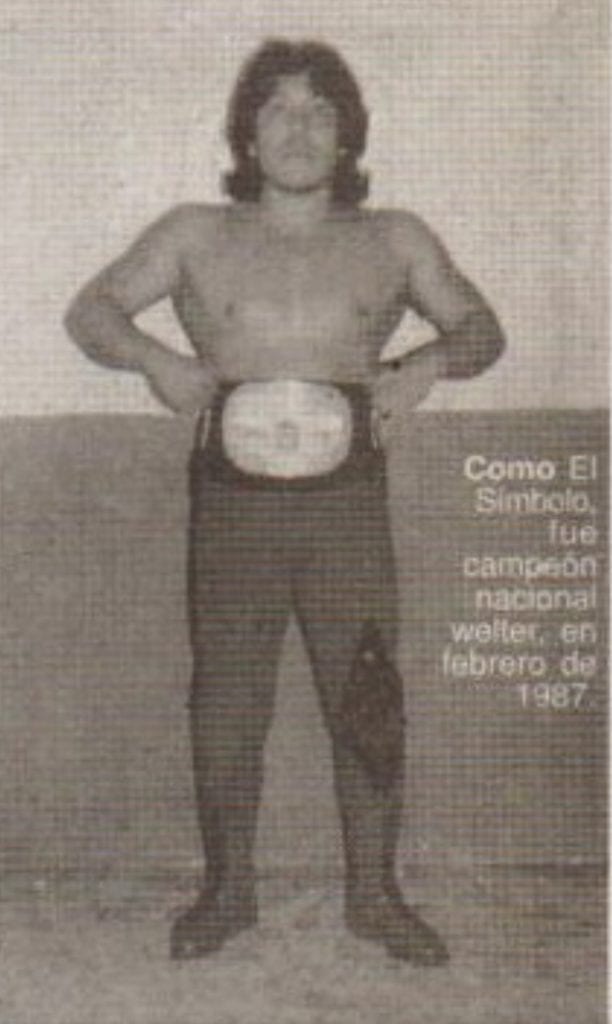 1999: Espectro Jr. won the Mexican National Middleweight Championship for the second-time in his career after beating Abismo Negro at the Arena Ecatepec in Ecatepec, Estado de Mexico. 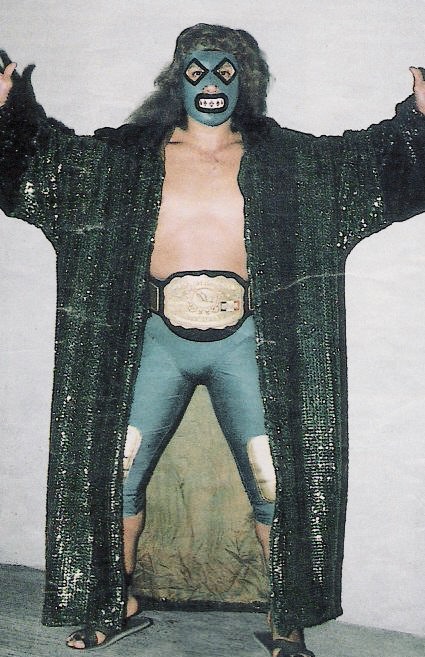