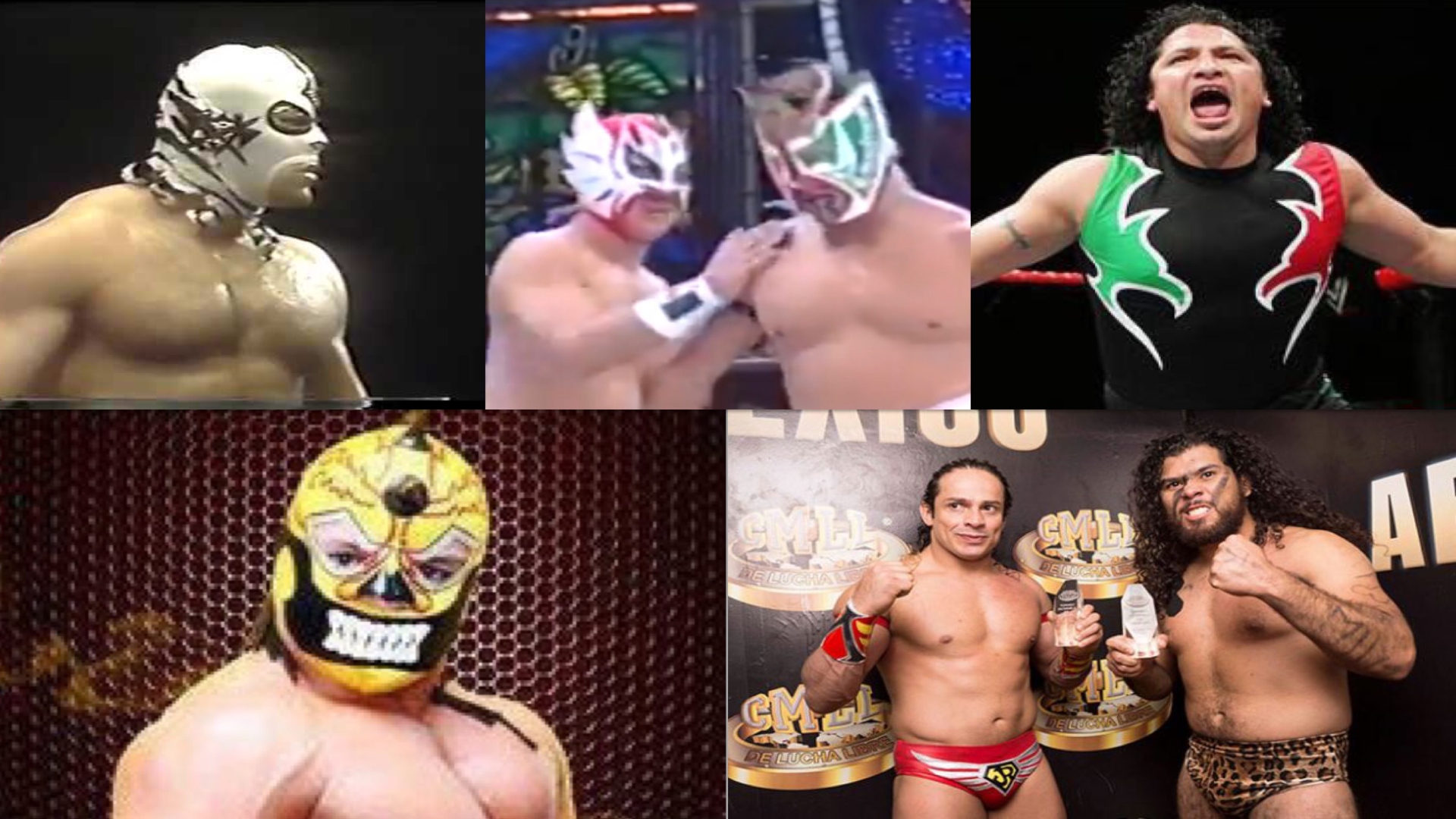 1989: The Legends of Lucha Libre superstar Konnan won the As Charro‘s hair in a Mask Vs. Hair Match at the Auditorio Fausto Gutierrez Moreno in Tijuana, Baja California. 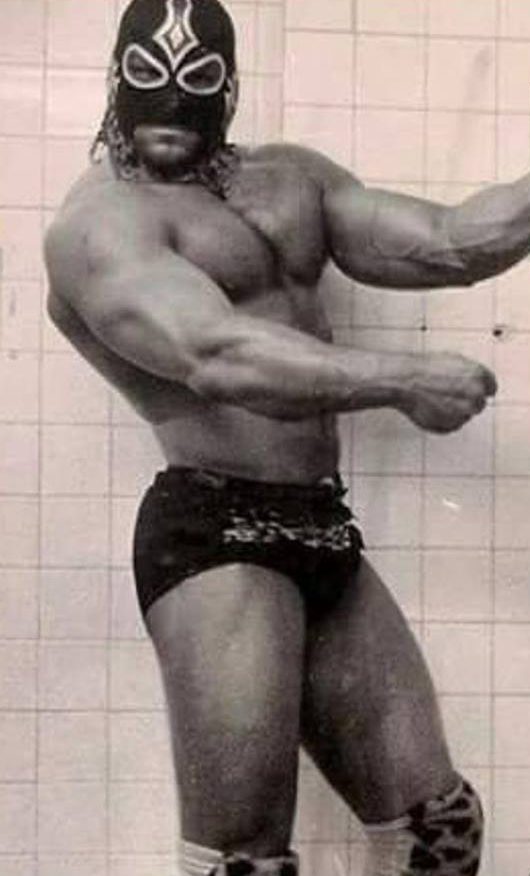 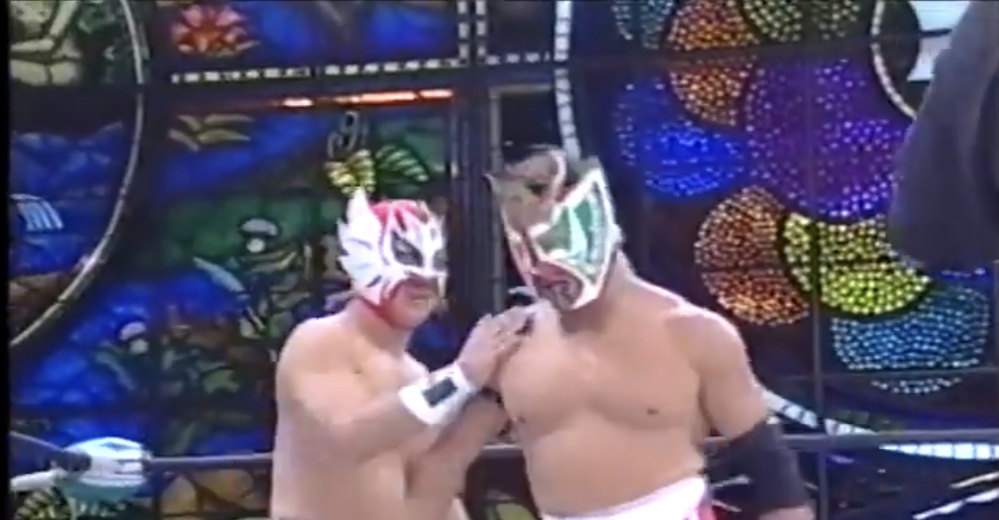 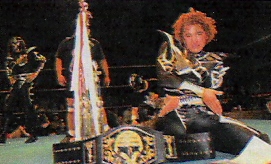 2003: Mephisto won the CMLL World Welterweight Championship for the first-time in his career after beating El Satanico at the Arena Coliseo in Mexico City. 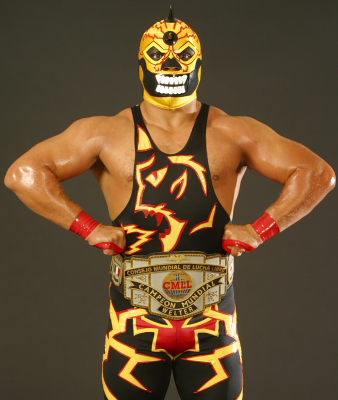