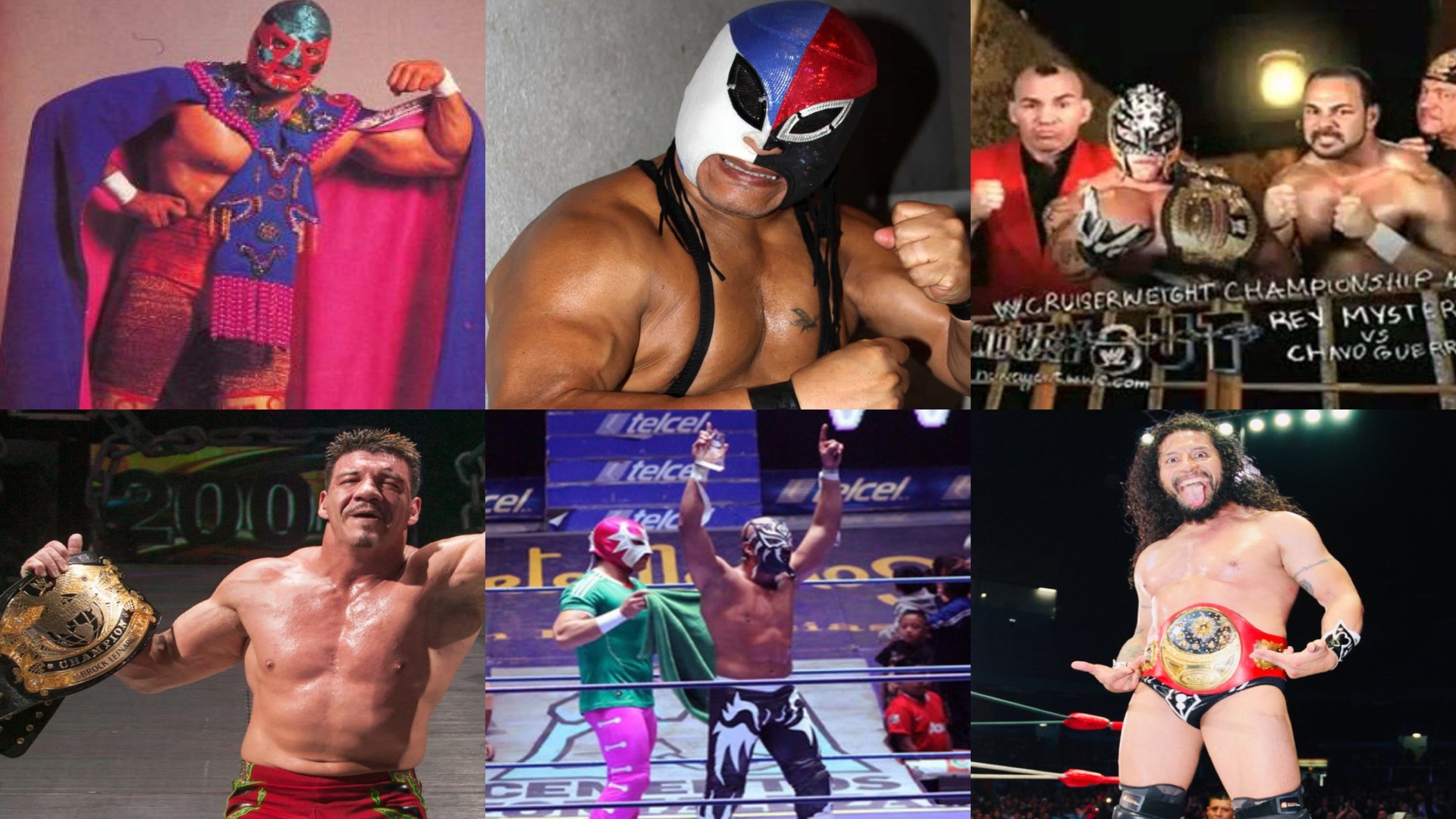 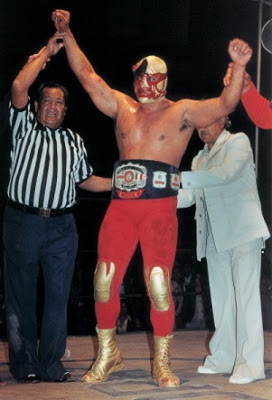 1992: The Legends of Lucha Libre superstar Fuerza Guerrera was the first luchador to win CMLL World Welterweight Championship after beating El Khalifa at the Arena Puebla in Puebla, Puebla. 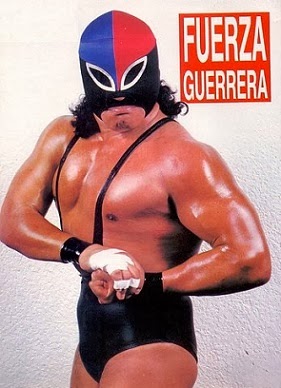 2004: Chavo Guerrero Jr. won the WWE Cruiserweight Championship for the third-time in his career after beating Rey Mysterio at the 6th edition of the No Way Out PPV at the Cow Palace in Daly City, California. 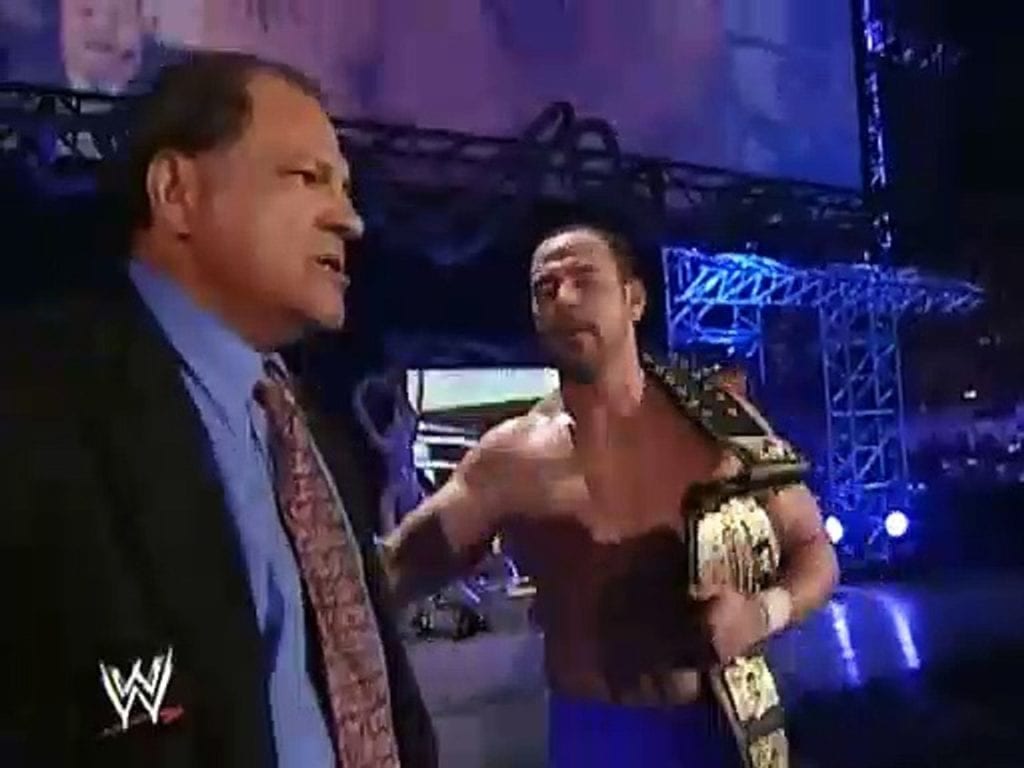 2004: Eddie Guerrero won the WWE Championship after beating Brock Lesnar in the main Event of the 6th edition of the No Way Out PPV at the Cow Palace in Daly City, California. 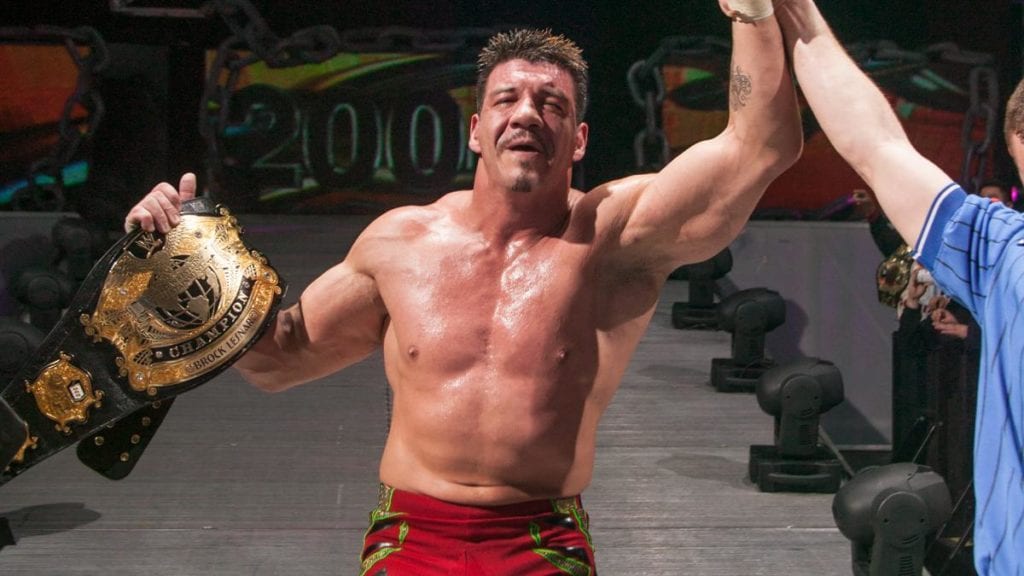 2019: El Terrible won the CMLL Universal Championship for second-time in his career after beating Niebla Roja at the Arena Mexico in Mexico City.