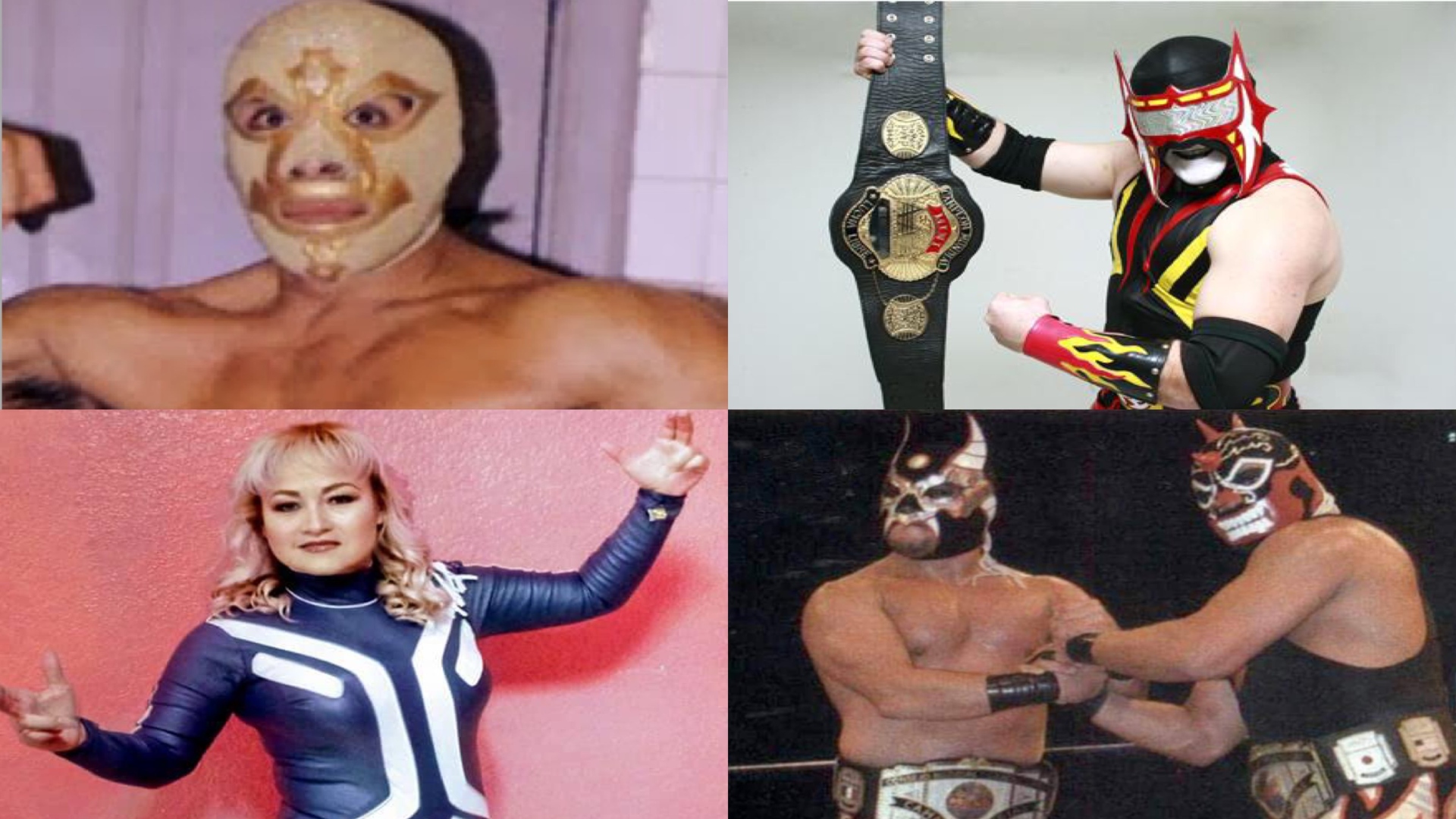 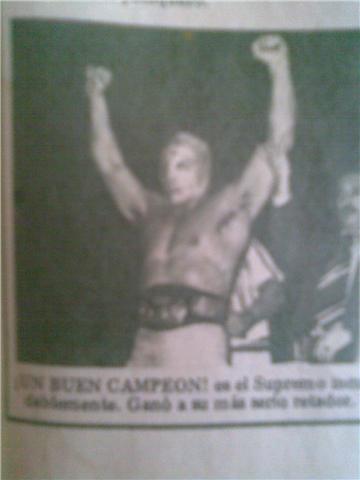 2004: Mini Abismo Negro won the Mexican National Minis Championship for second-time in his career after beating Mascarita Sagrada 2000 in in Zapopan, Jalisco. 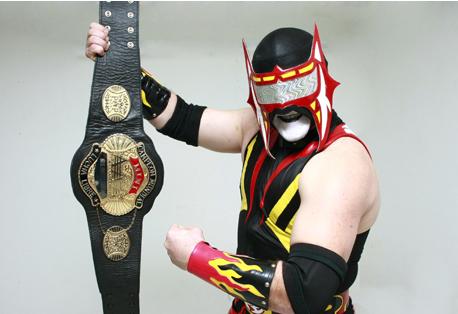 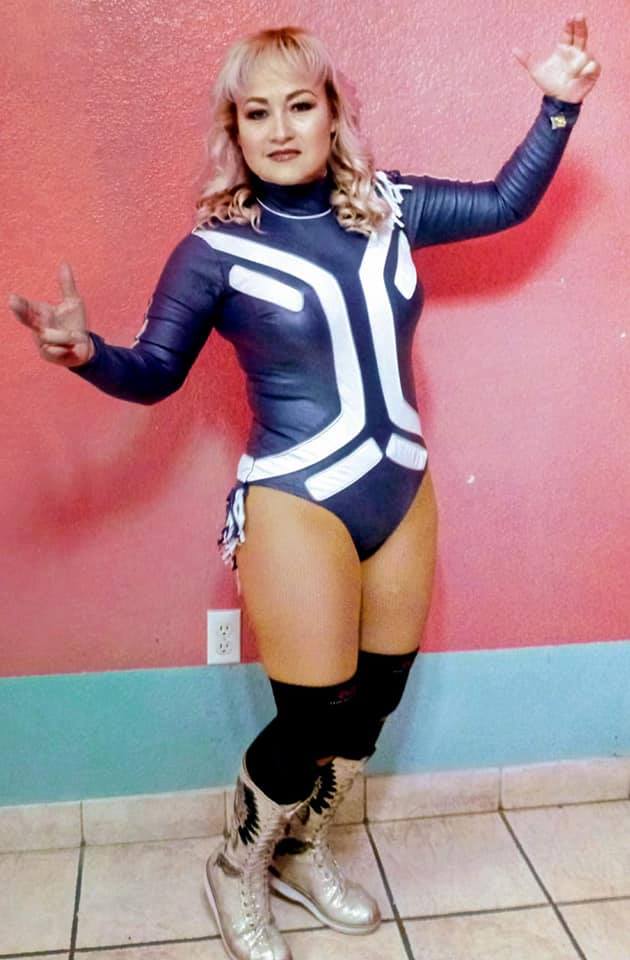 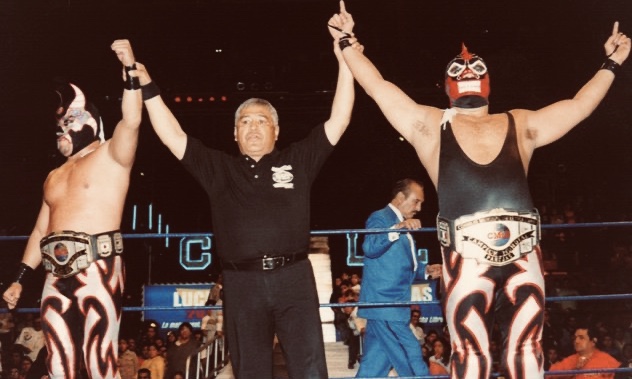