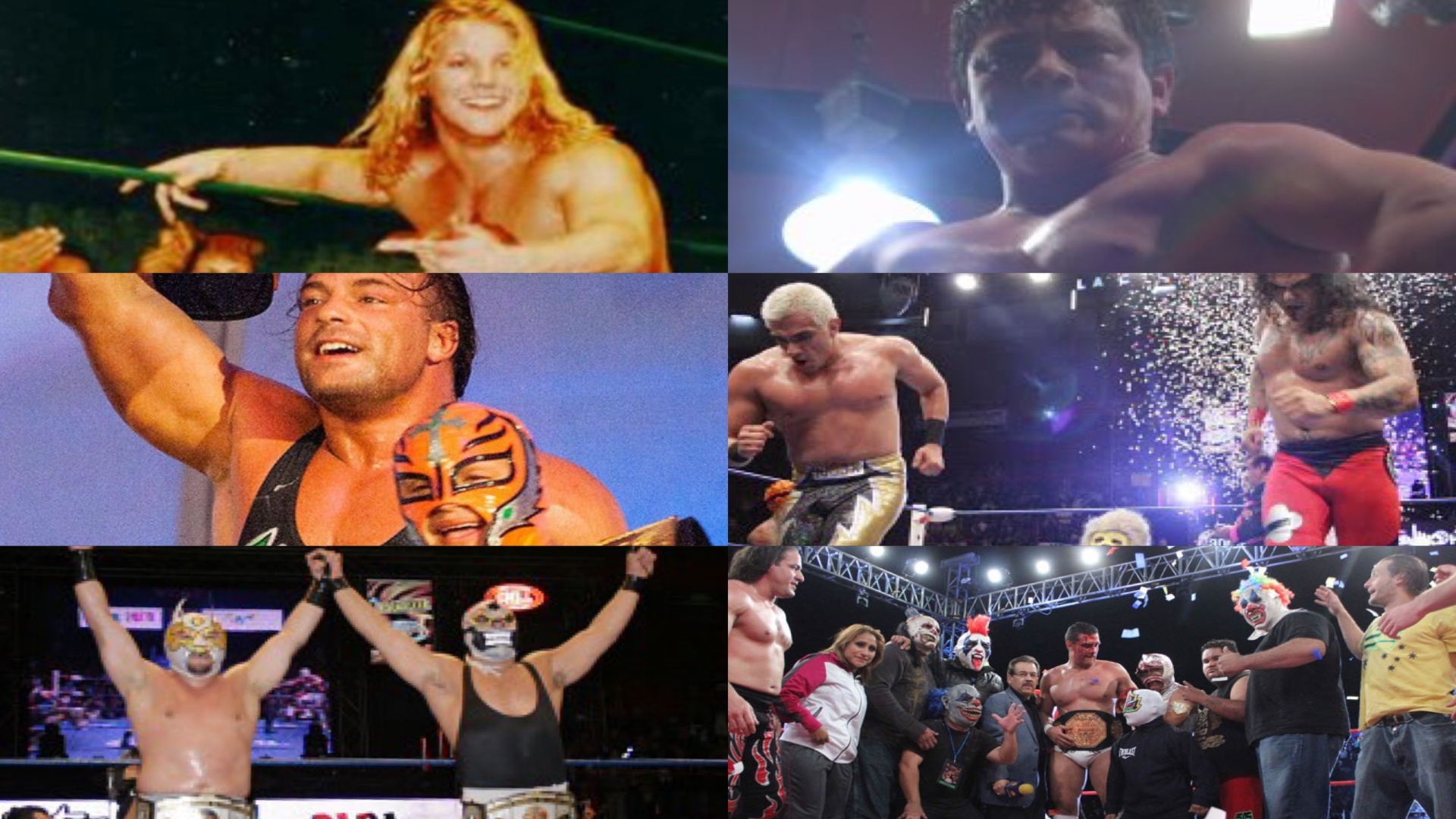 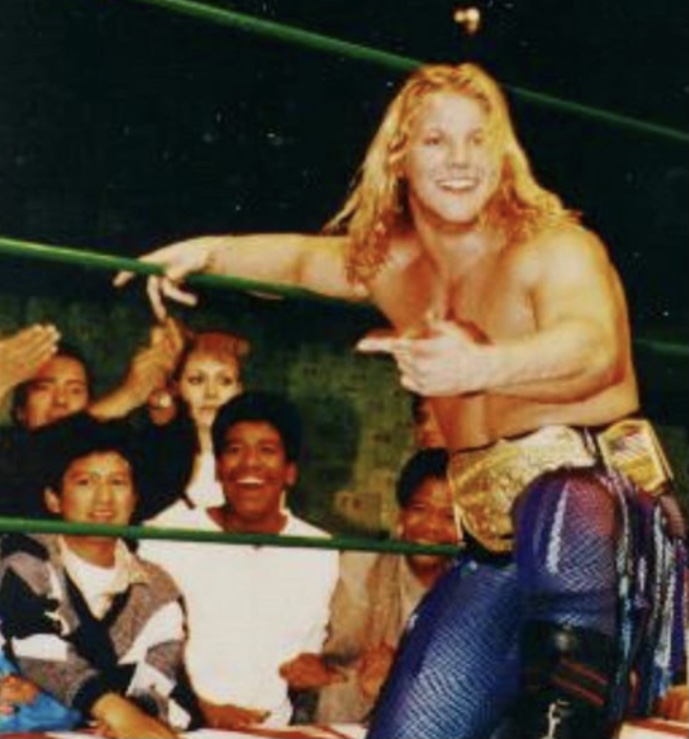 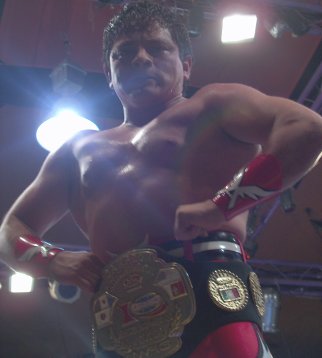 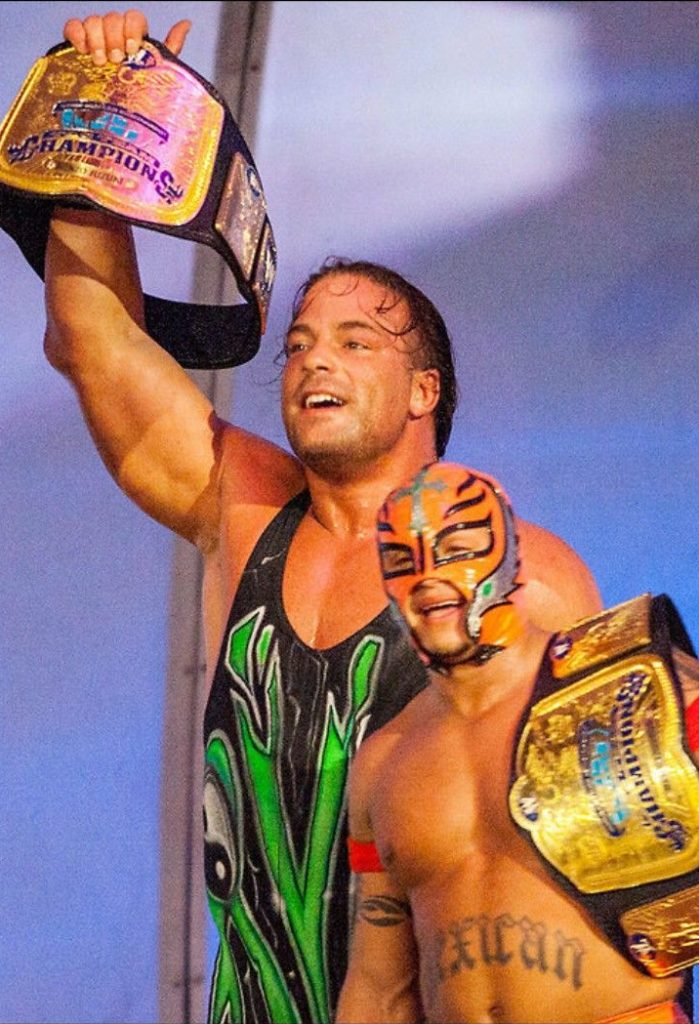 2007: Shocker & Lizmark Jr. won the Rey Bucanero & Black Warrior‘s in a Hairs Vs. Hairs Match at the CMLL El Juicio Final show at the Arena Mexico in Mexico City. 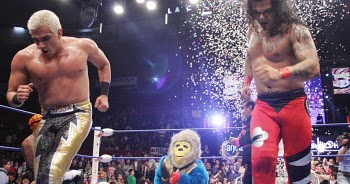 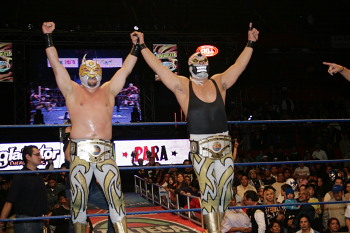 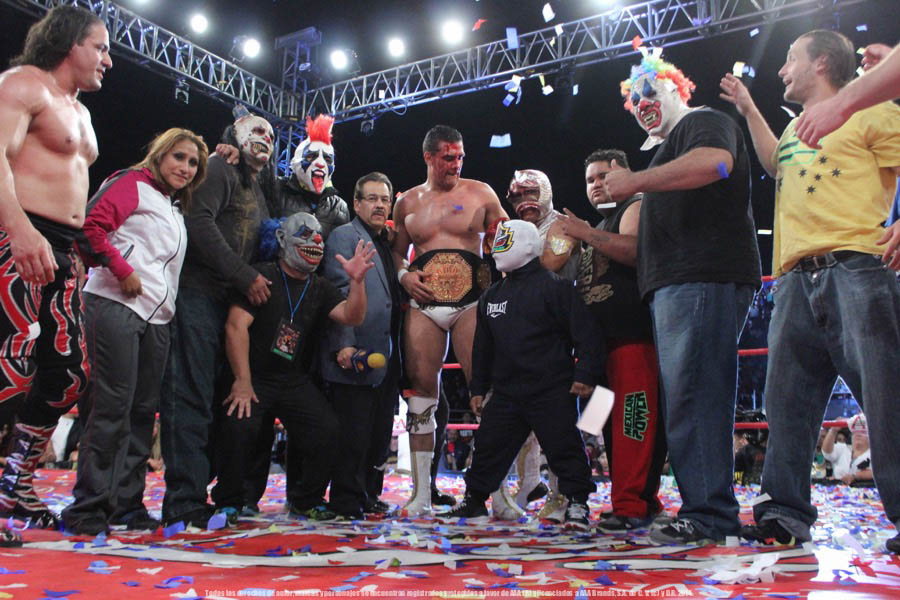