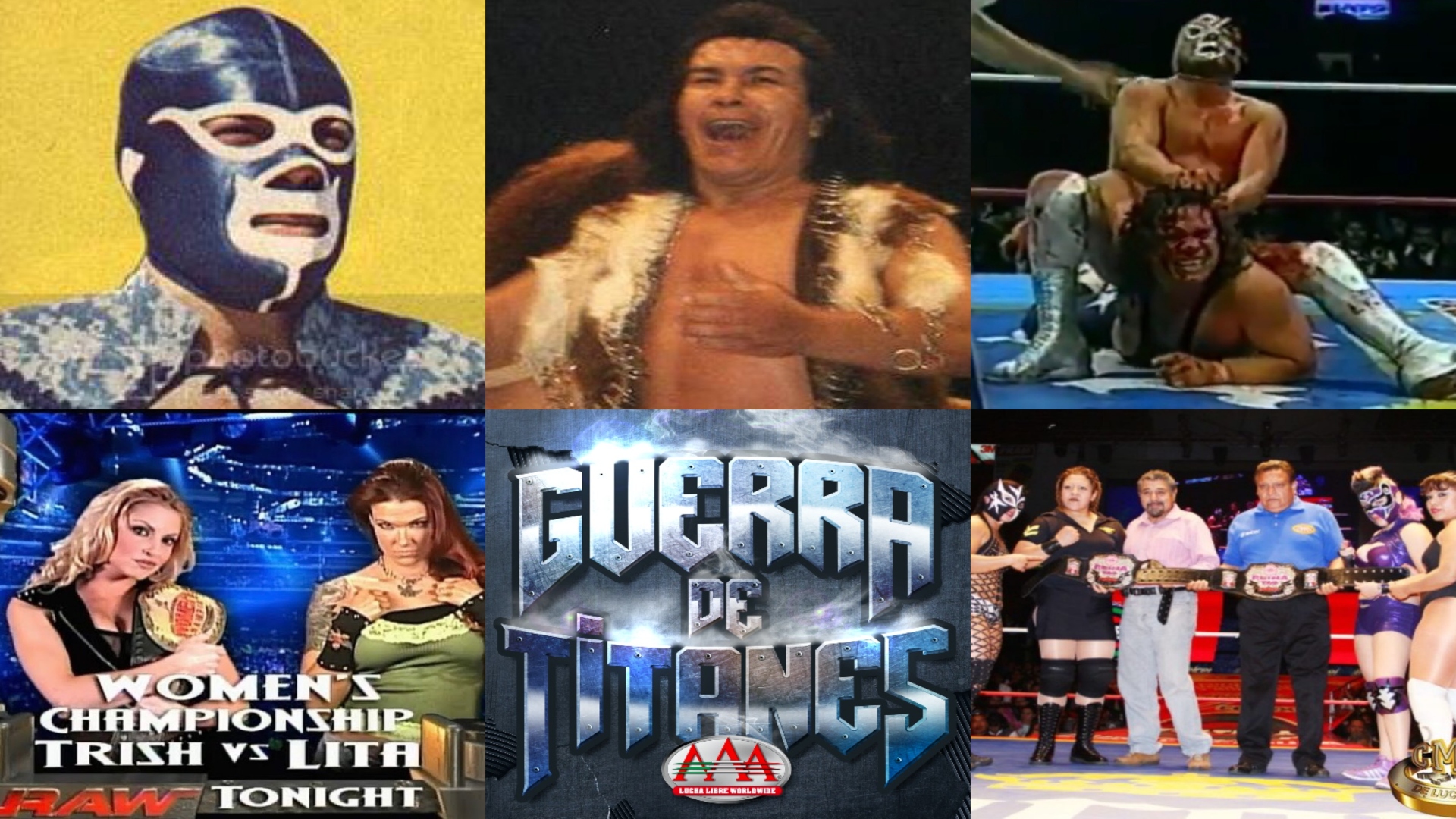 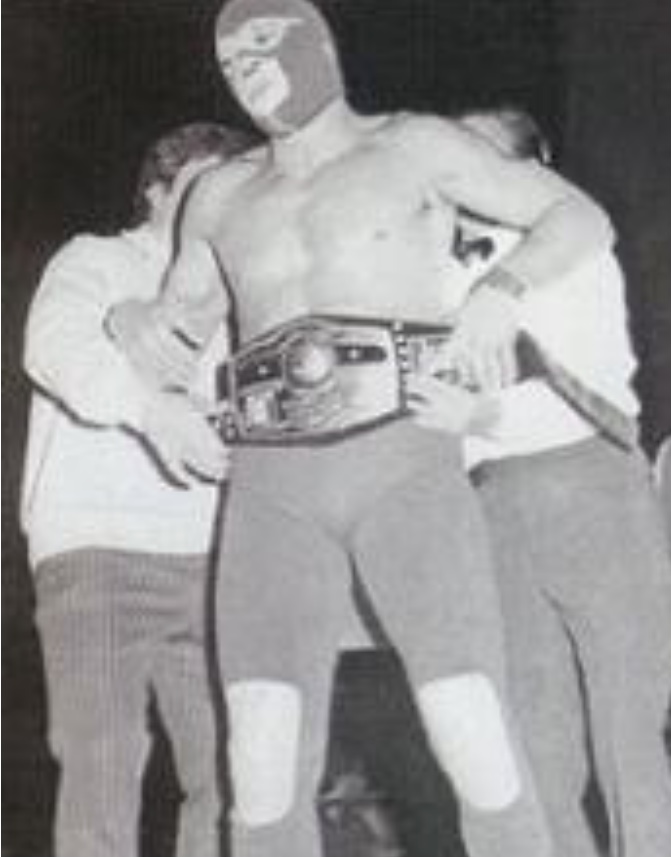 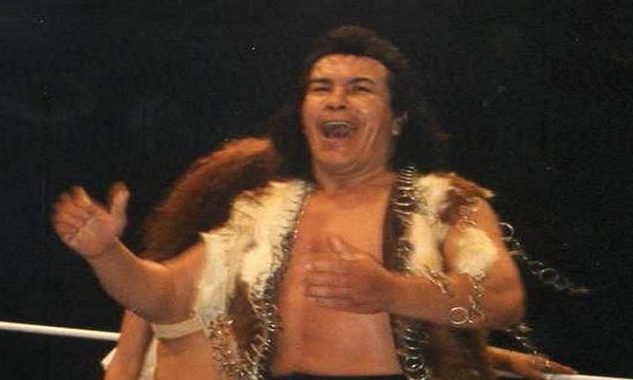 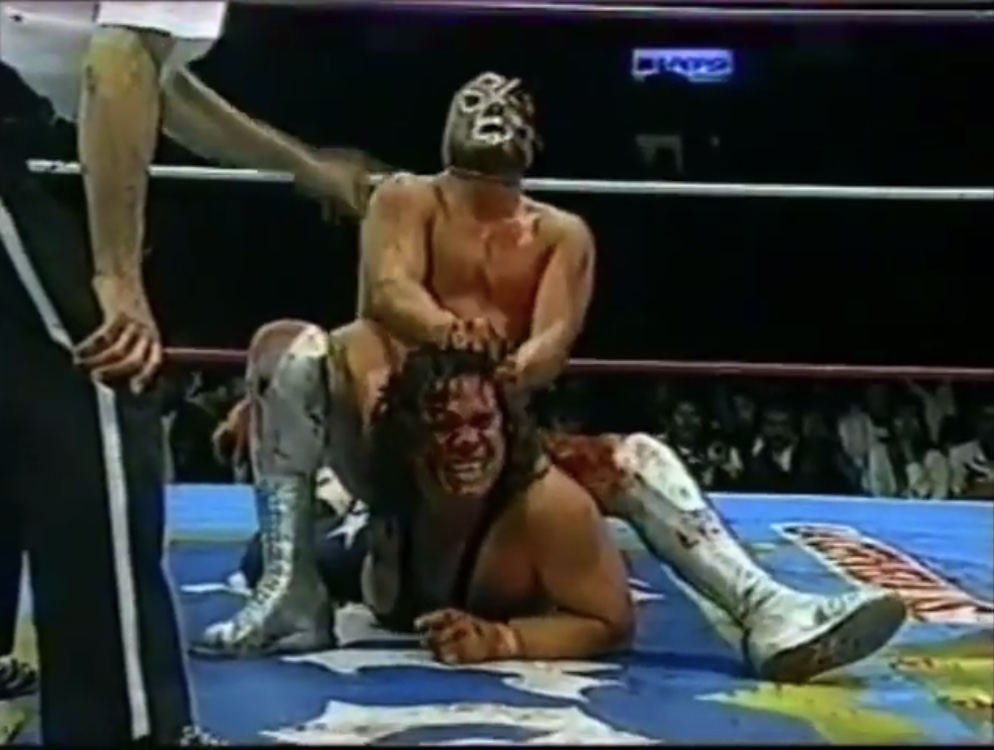 2004: Lita won the WWE Women’s Championship for the second-time in his career after beating Trish Status at the episode 602 of Monday Night RAW at the Cricket Arena in Charlotte, North Carolina. This was the first time that two female wrestler starred in a main event match on RAW.