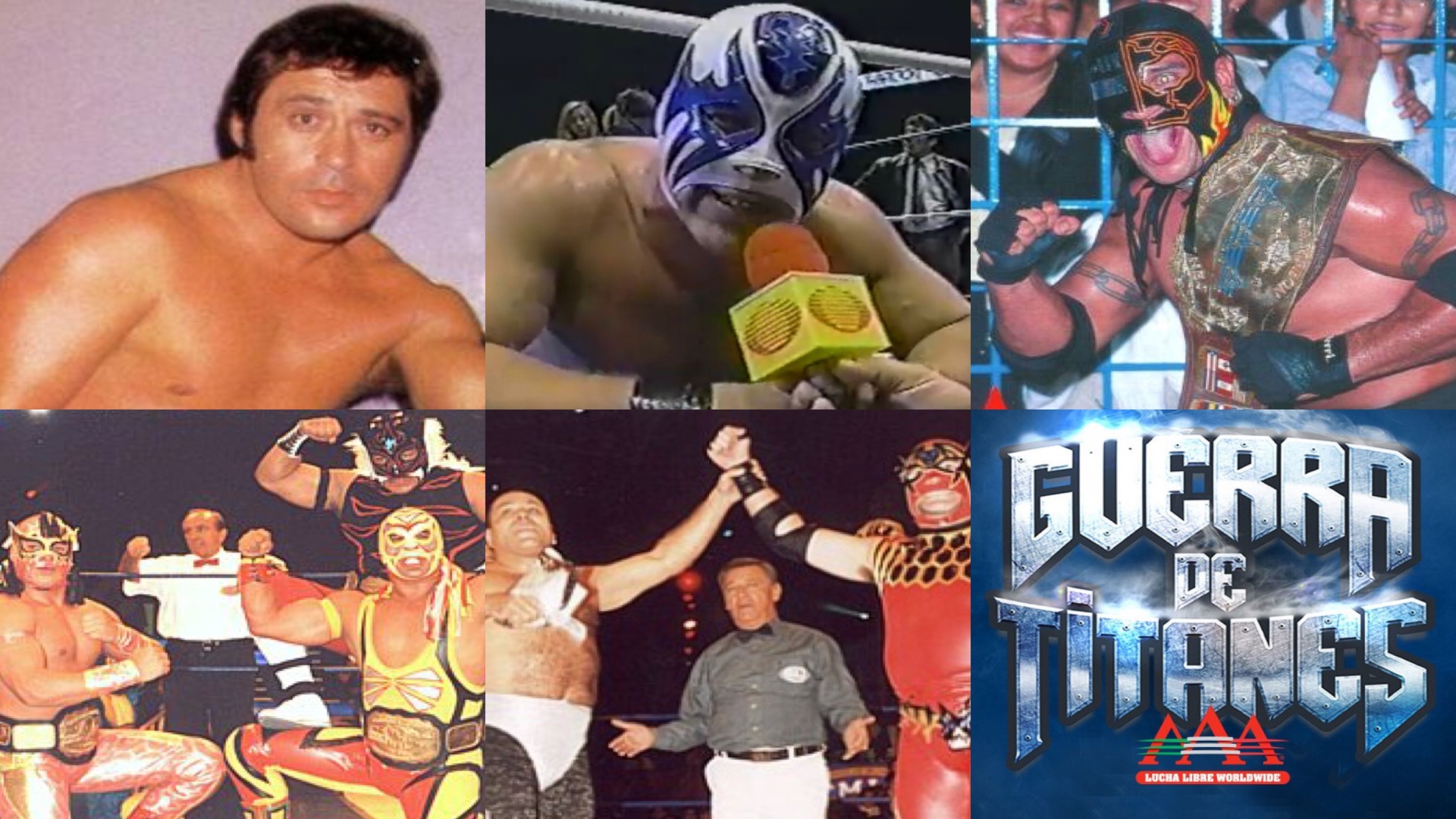 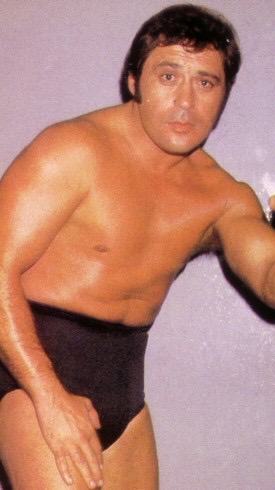 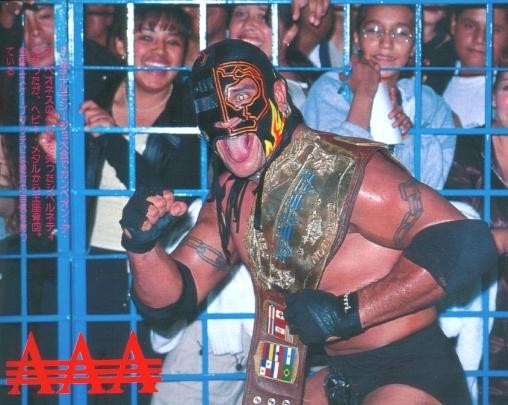 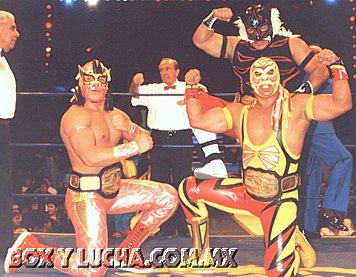 2003: Arkangel de la Muerte won the Angel Azteca‘s mask in a Mask vs. Mask Match at Arena Mexico in Mexico City. In this way, we knowed the identity of Juan Manuel Zúñiga.