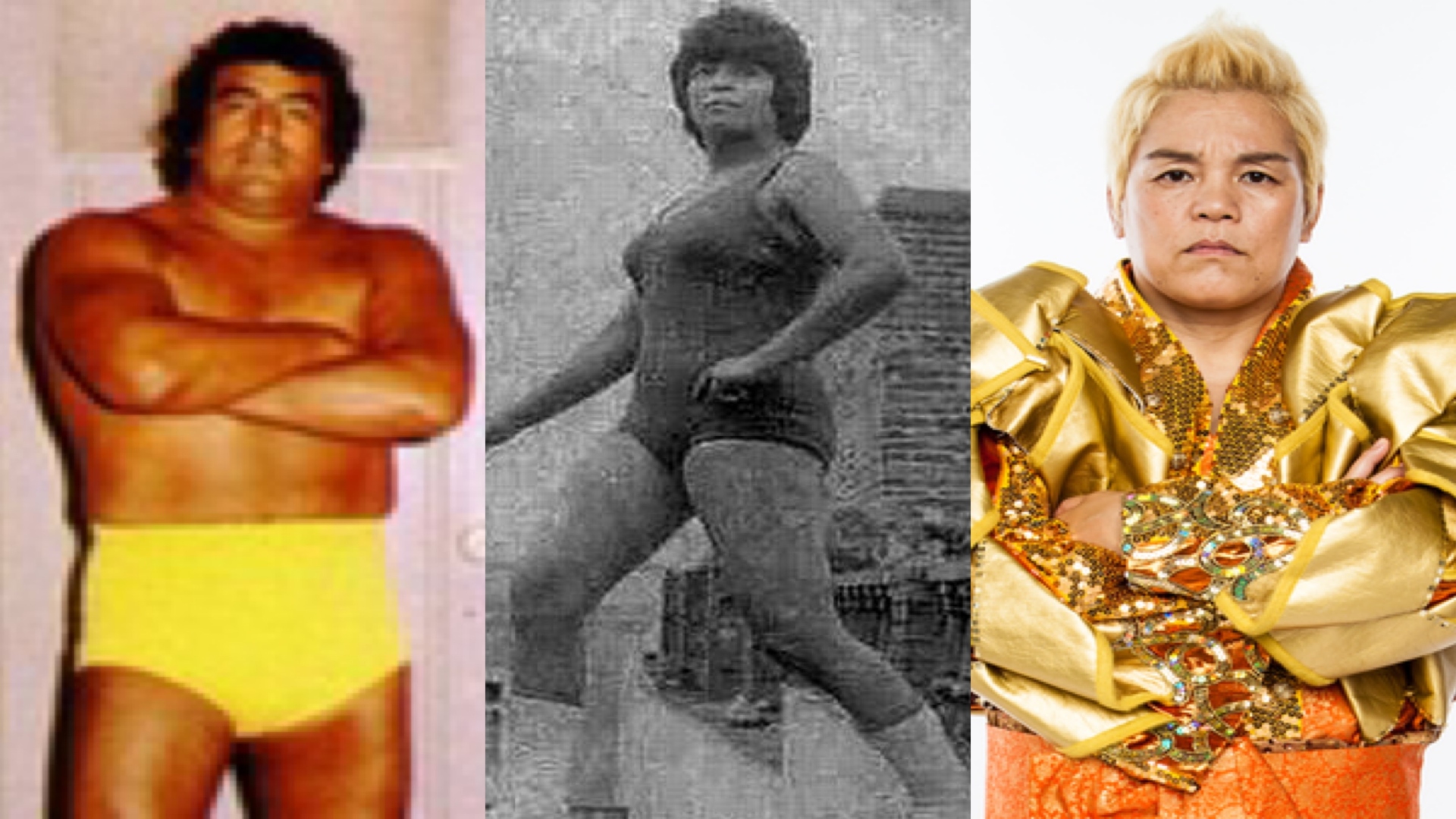 1979: El Halcon won the Mexican National Heavyweight Championship for the third-time in his career after beating Gran Markus at the Plaza de Toros Valente Arellano in Torreon, Coahuila. 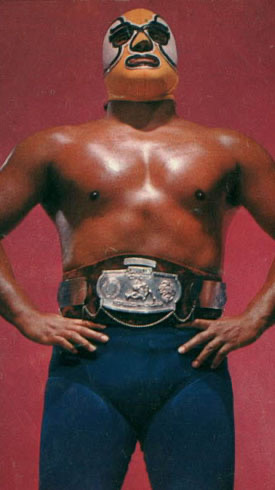 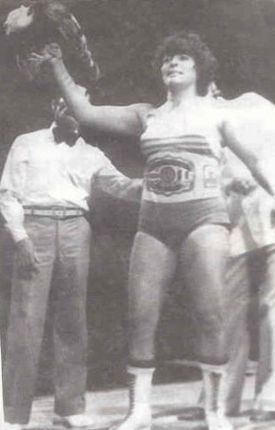 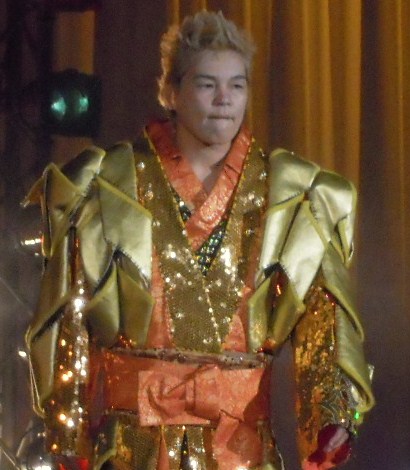