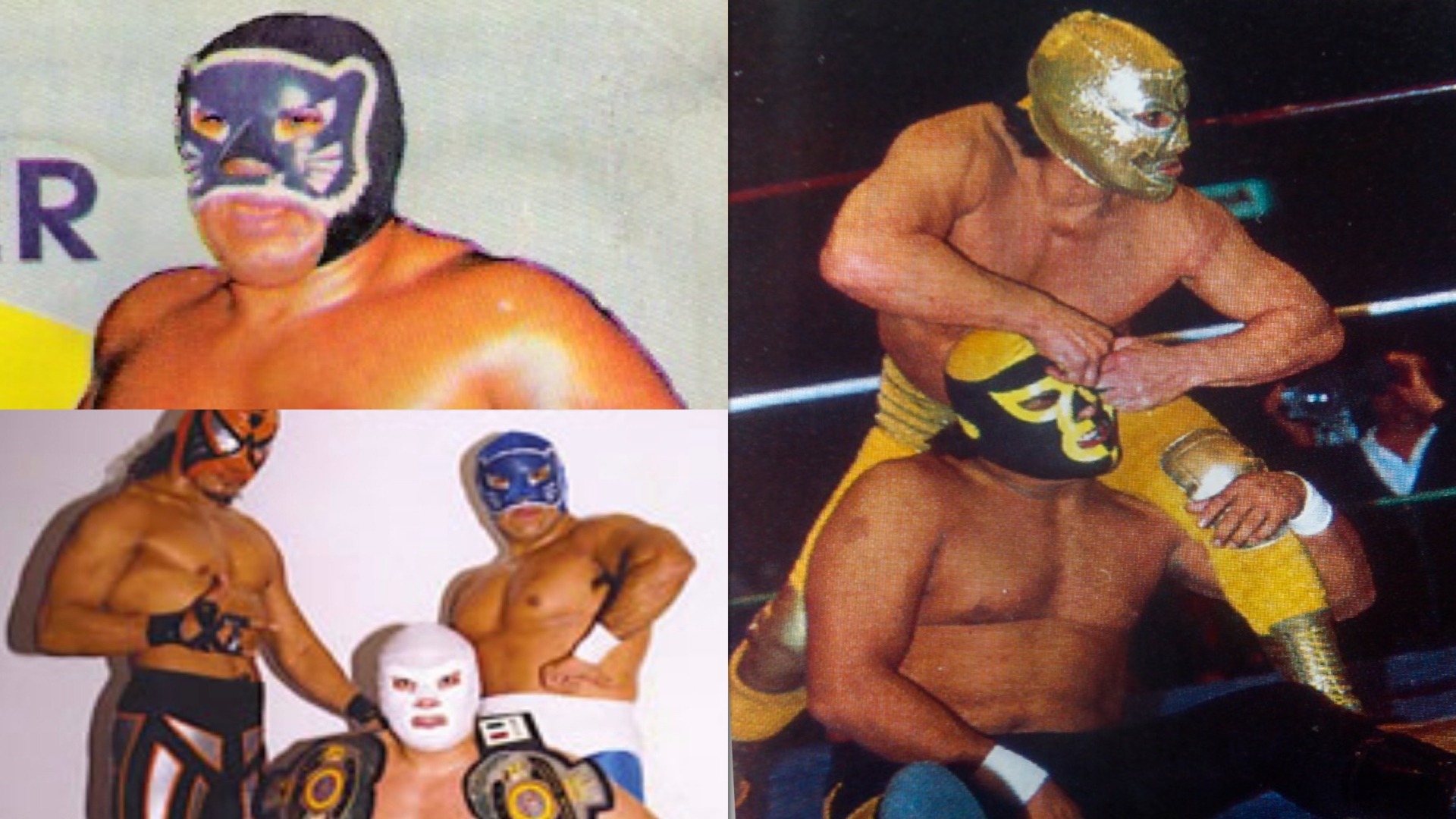 1992: CMLL held El Juicio Final Show at the Arena Mexico in Mexico City. In the Main Event, Pierroth won the El Supremo‘s mask in a Mask Vs. Mask Match. In this way, we knowed for the first-time the identity of Salvador Cuevas Ramirez. 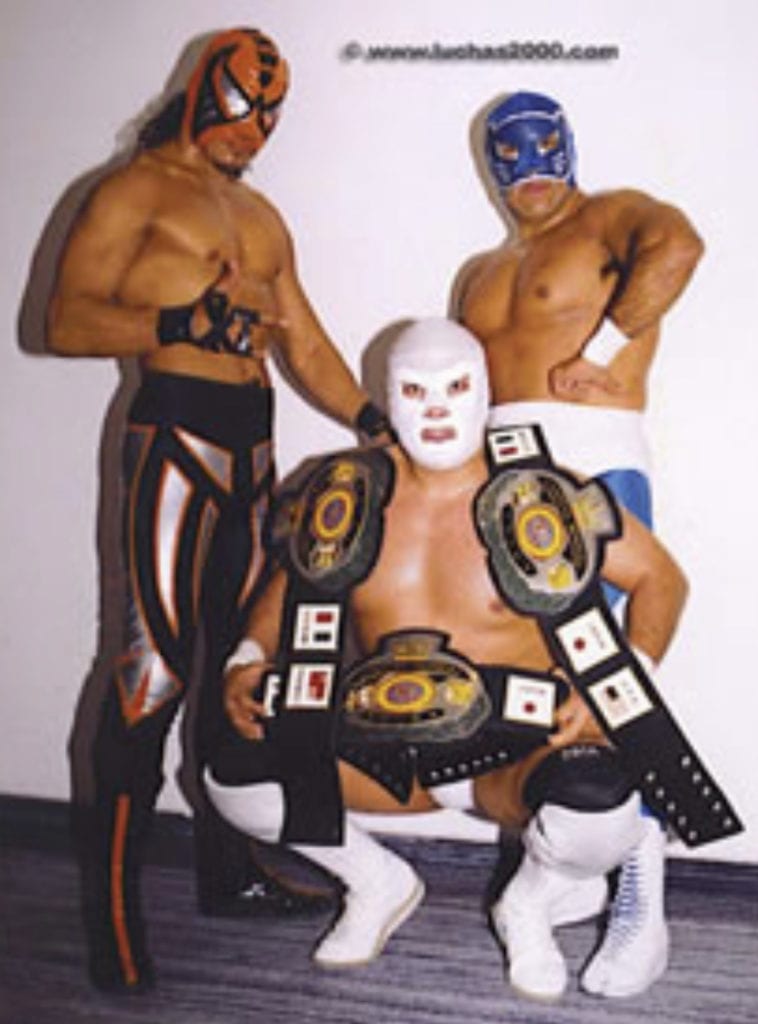