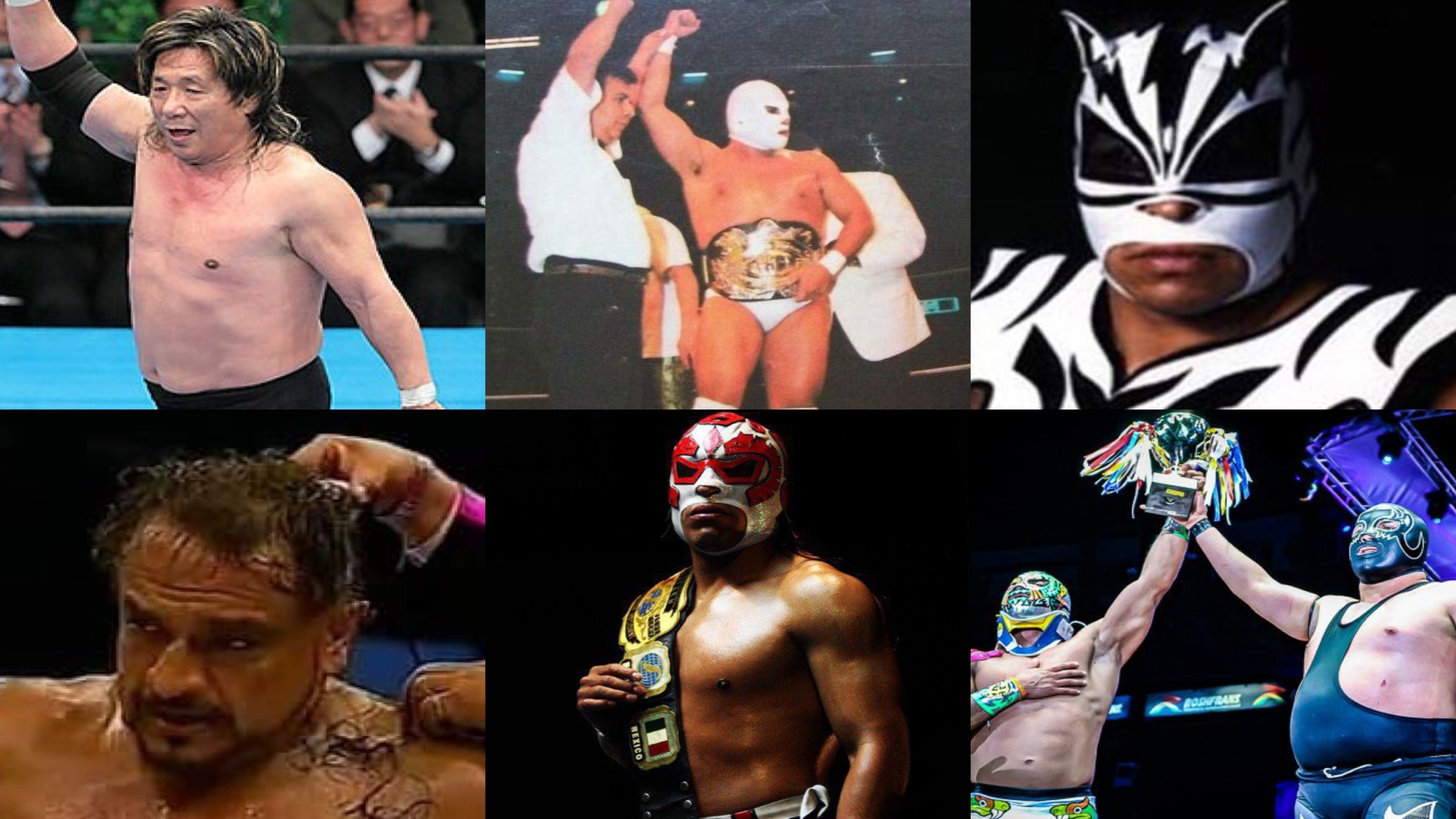 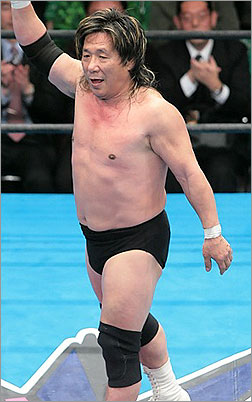 1995: Dr. Wagner Jr. won the CMLL World Light Heavyweight Championship for the second-time in his career after beating Atlantis at the Arena Coliseo in Mexico City. 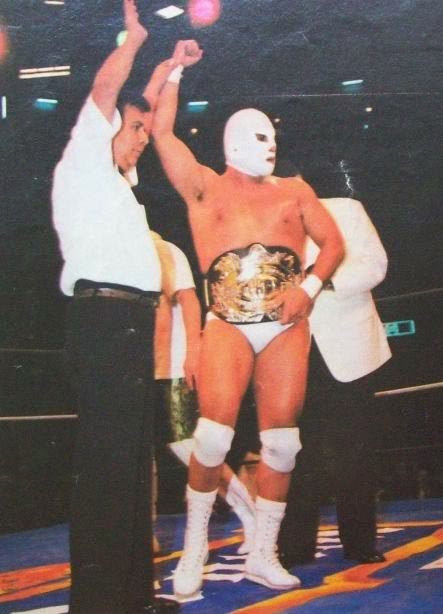 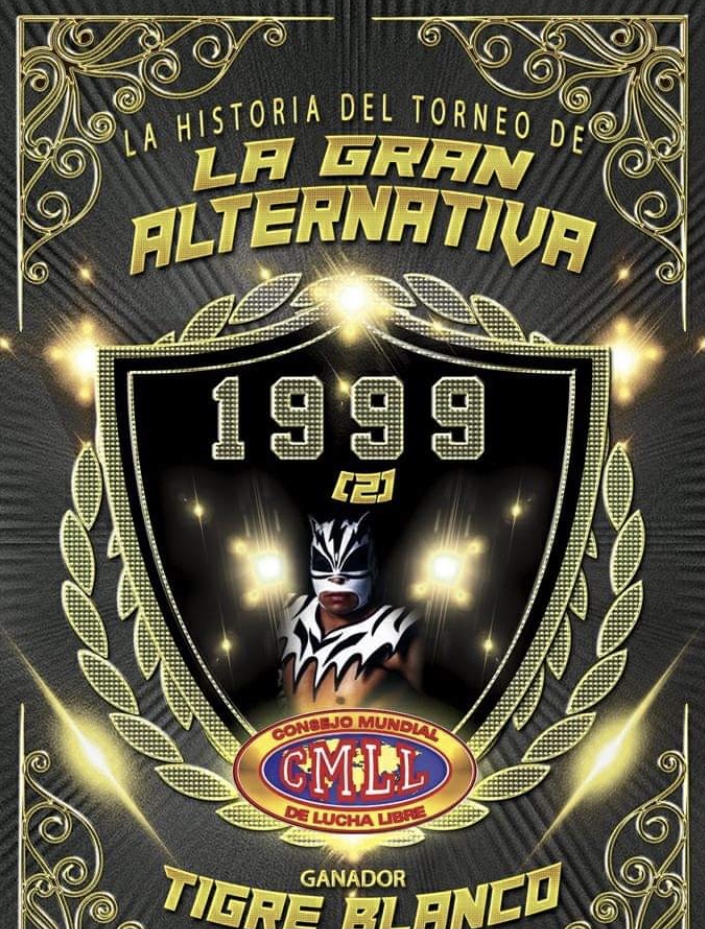 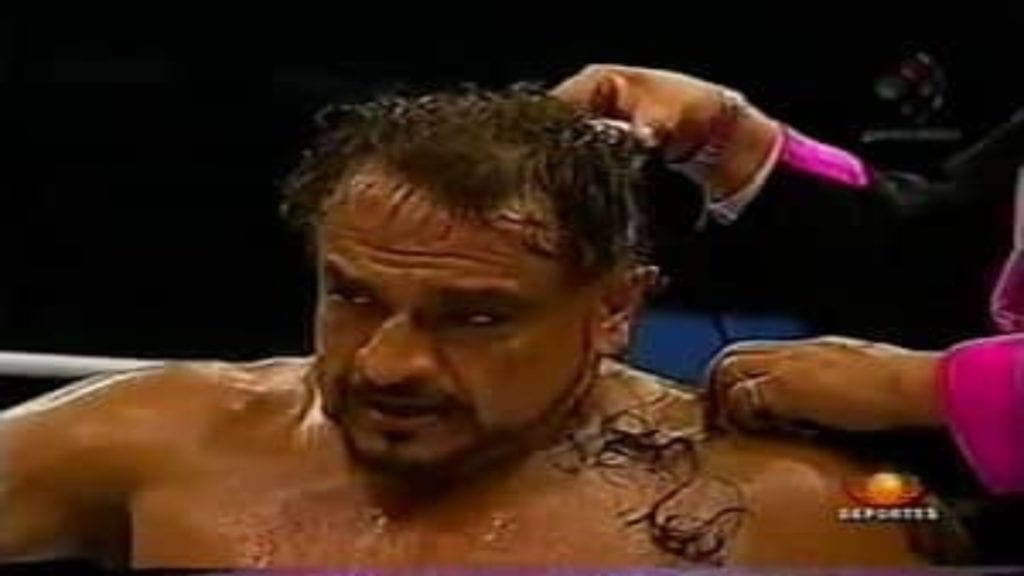 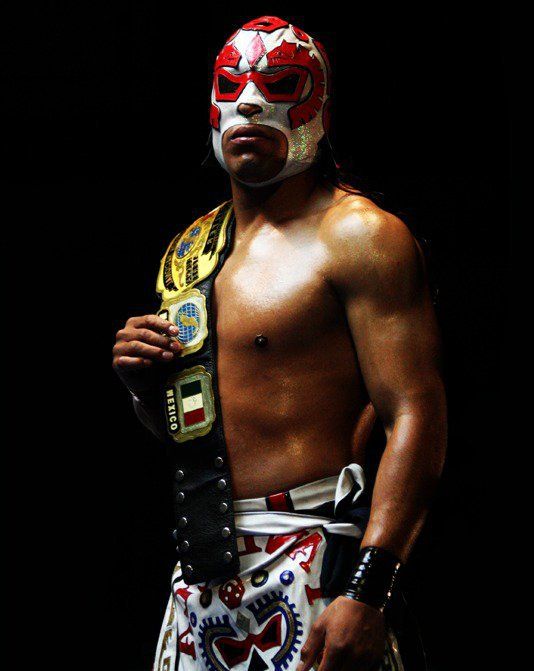