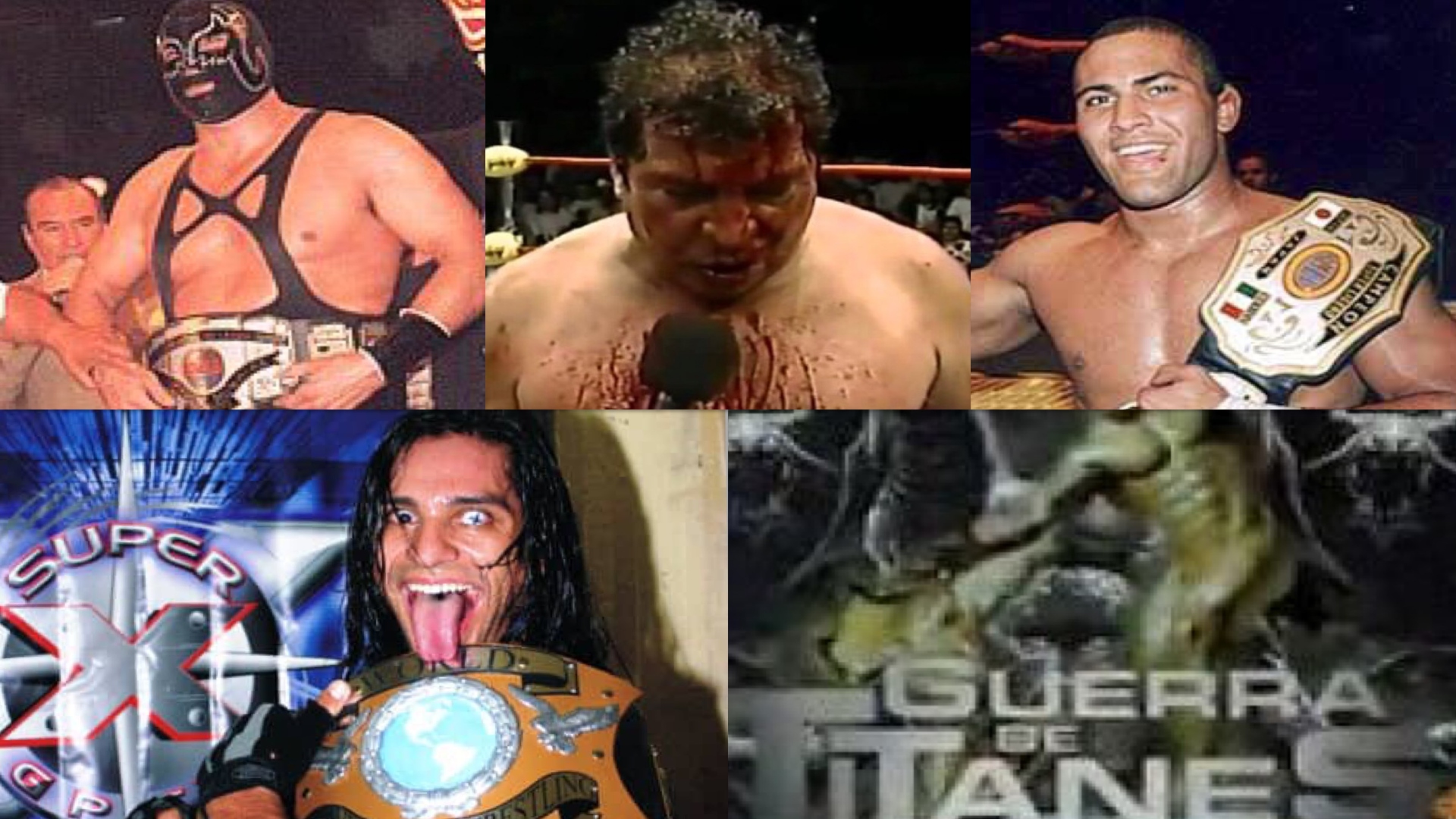 1999: Lucha Libre AAA held the 3rd edition of Guerra de Titanes at the Convention Center in Ciudad Madero, Tamaulipas. In the Main Event, Octagon won the Jaque Mate‘s in a Mask Vs. Mask Match. In this way, we knowed the identity of Jaime Álvarez Mendoza. 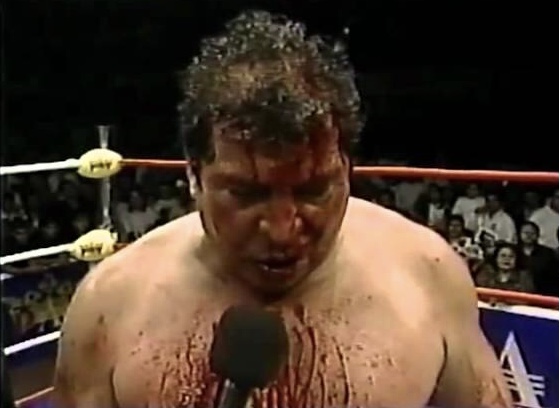 2004: Rocky Romero won the CMLL World Super Lightweight Championship for the second-time in his career after beating Virus at the Arena Mexico in Mexico City.

2004: Cibernetico won the GPCW SUPER-X Monster Championship after beating the Legends of Lucha Libre superstar Konnan at the Arena Xochimilco in Mexico City. 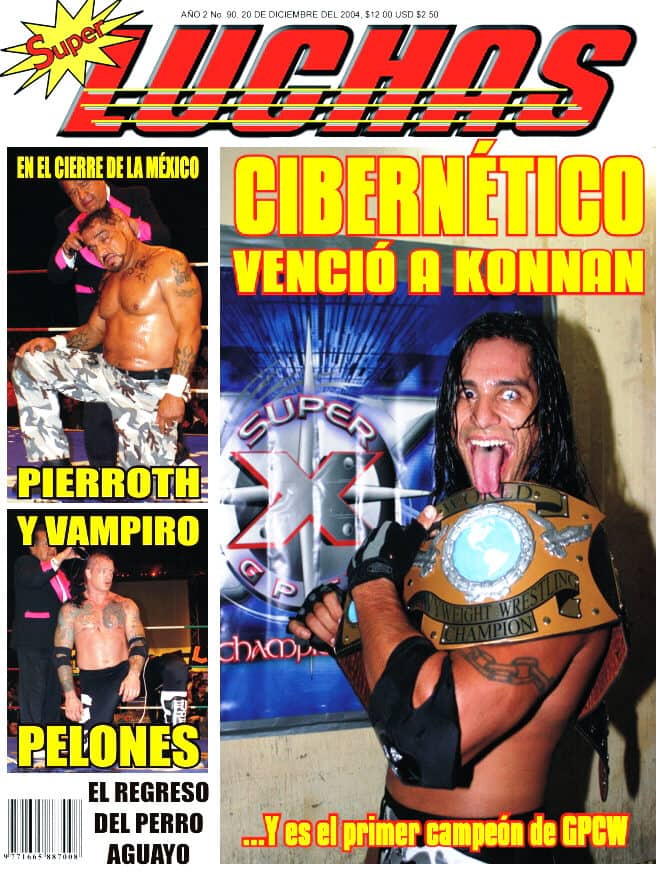