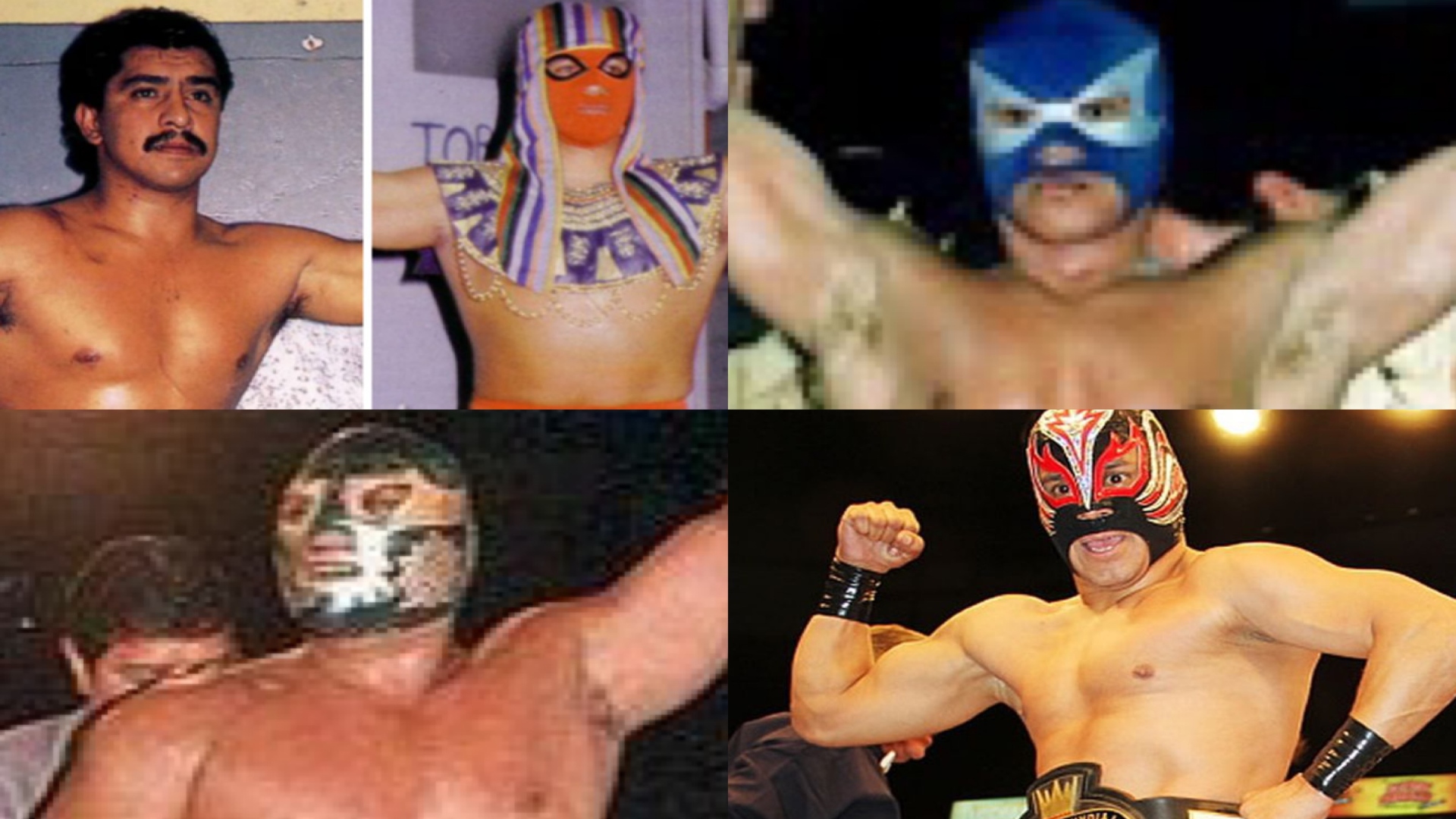 1983: Rayo de Jalisco Jr. won the El Egipcio‘s mask in a Mask Vs. Mask Match at the Arena Mexico in Mexico City. In this way, we knowed the identity of José Luis Hernández.

1988: Lizmark won the NWA World Light Heavyweight Championship for the second-time in his career after beating Fabuloso Blondie at the Arena Mexico in Mexico City. 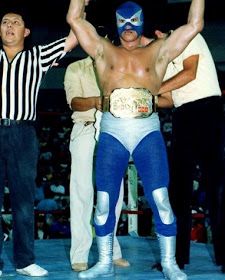 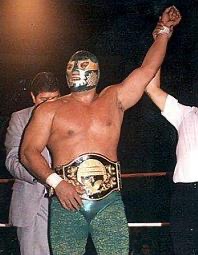 2003: Pequeño Olimpico won the CMLL World Mini Championship for the first-time in his career after beating Pierrothito at the Arena Coliseo in Mexico City. 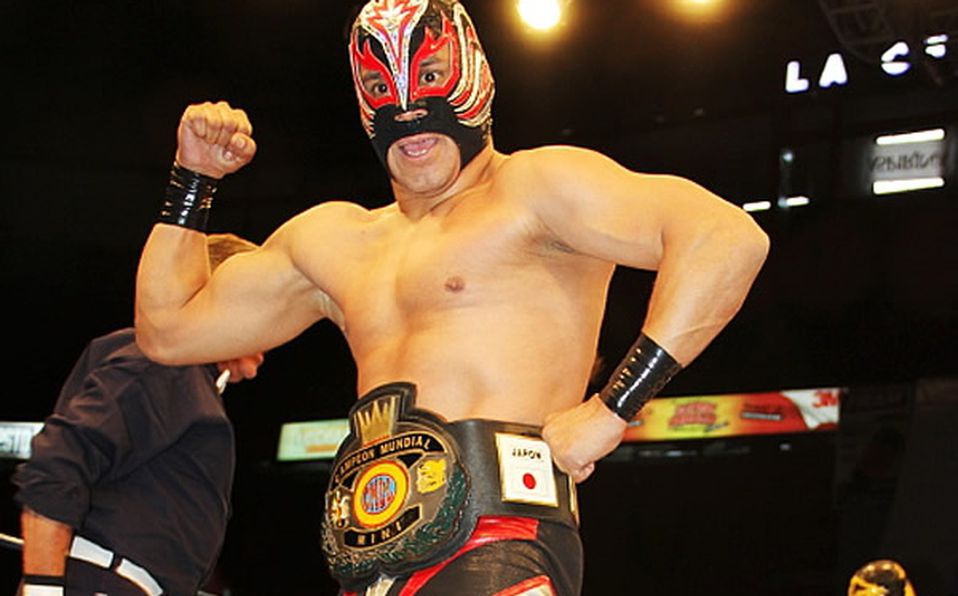