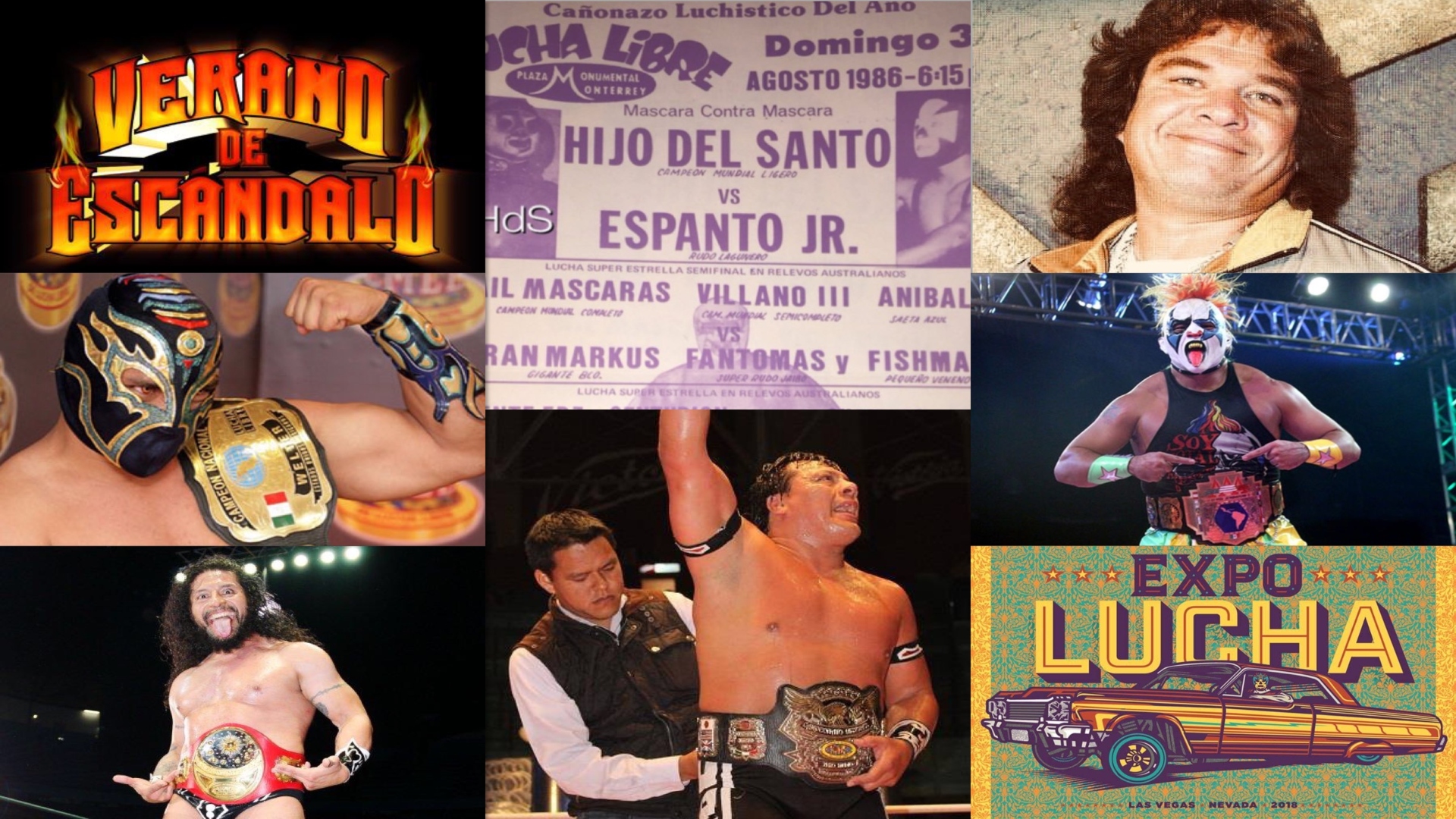 1986: El Hijo del Santo won the Espanto Jr.‘s mask in a Mask vs. Mask Match at the Plaza de Toros Monumental Monterrey in Monterrey, Nuevo Leon. In this way, we knowned the identity of Jesus Andrade Salas. 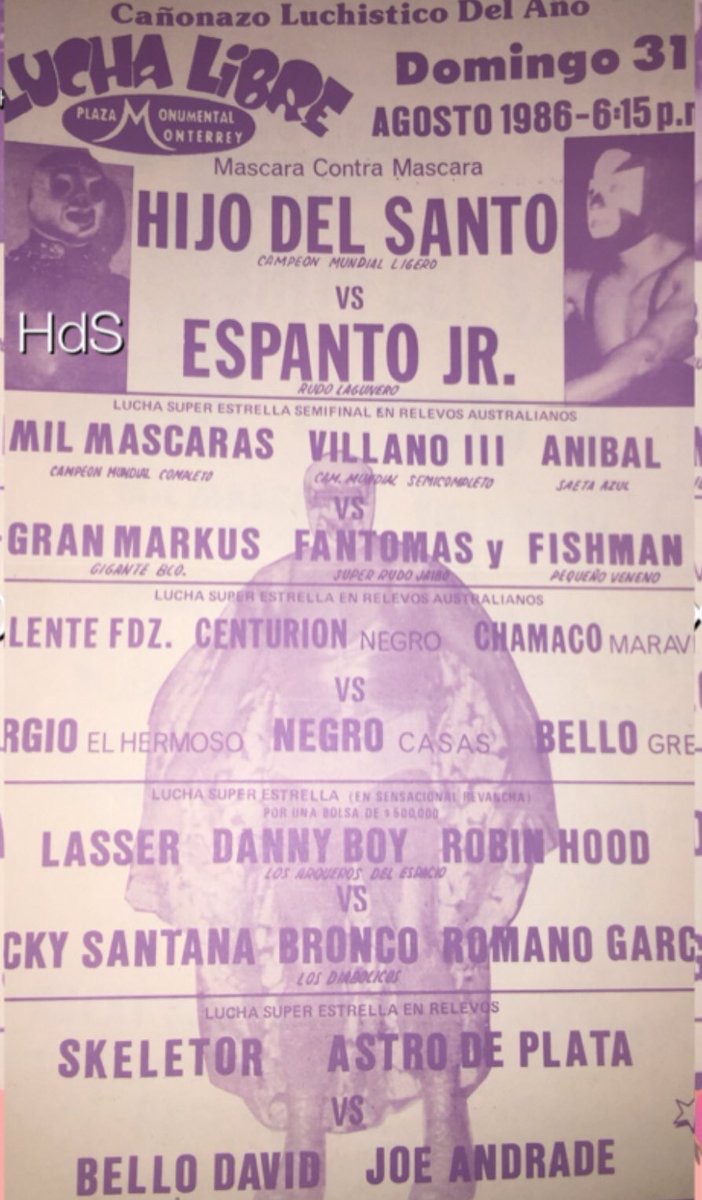 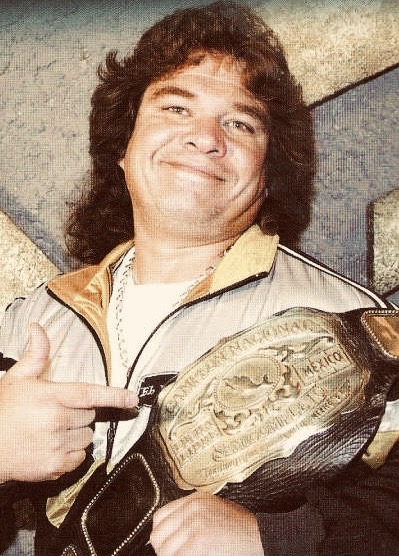 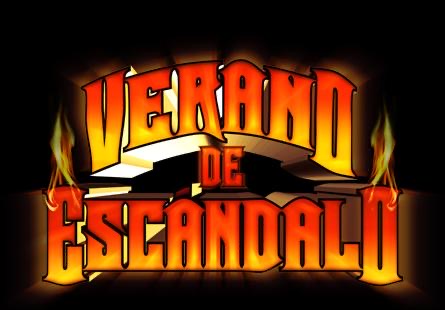 2012: Titan won the Mexican National Welterweight Championship for the first-time in his career after beating Polvora at Arena Mexico in Mexico City.

2018: Masked Republic held the 1st edition of the Expo Lucha at the West Gate Resort & Casino in Las Vegas, Nevada. 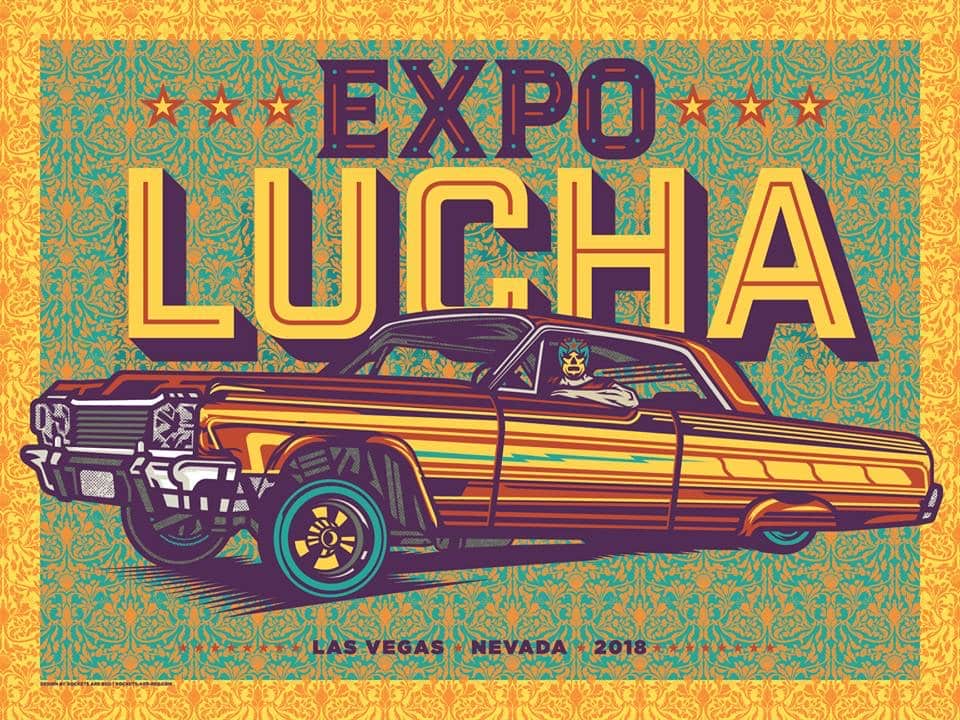