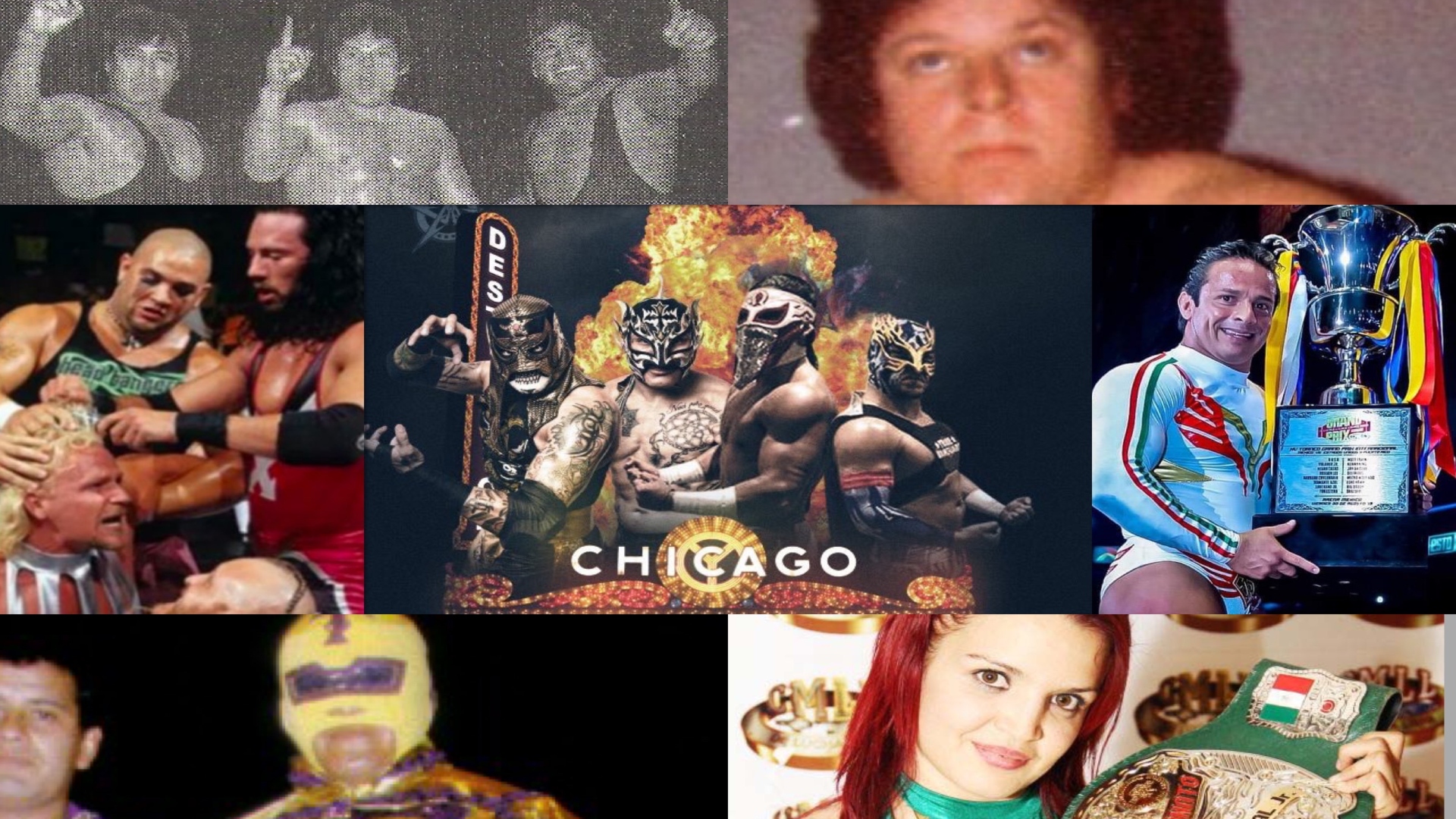 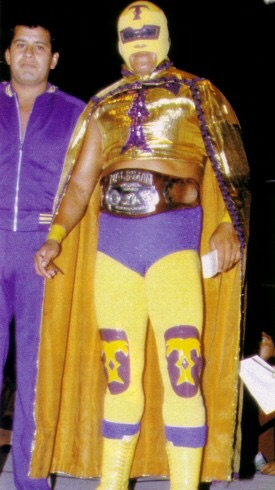 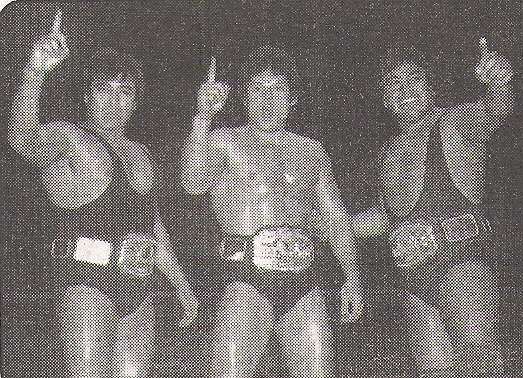 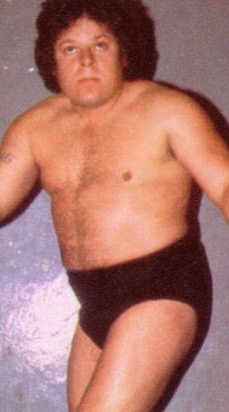 1998: X-Pac won the Jeff Jarrett‘s hair in a Hair vs. Hair Match at the 11th edition of the WWE Summerslam PPV at the Madison Square Garden in New York City.

2014: Silueta won the CMLL- REINA International Junior Championship for the third-time in his career after beating Maki Naumiya at Korakuen Hall in Tokyo, Japan. 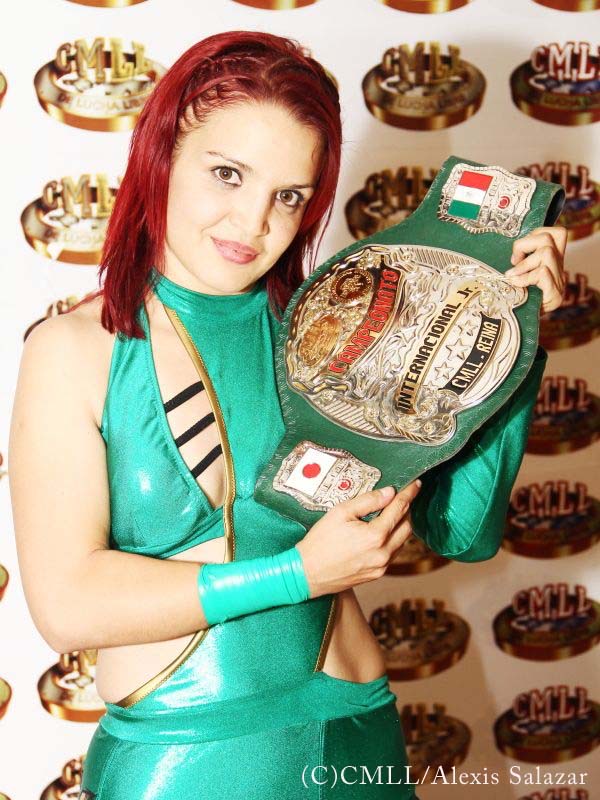 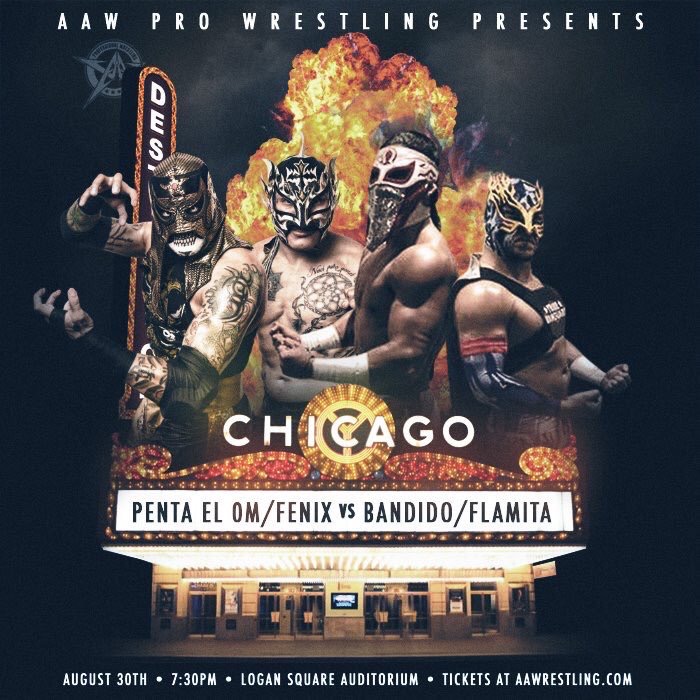 2019: Volador Jr. won the 16th edition of the CMLL International Grand Prix Tournament for the second-time in his career after beating Negro Casas at Arena Mexico in Mexico City.