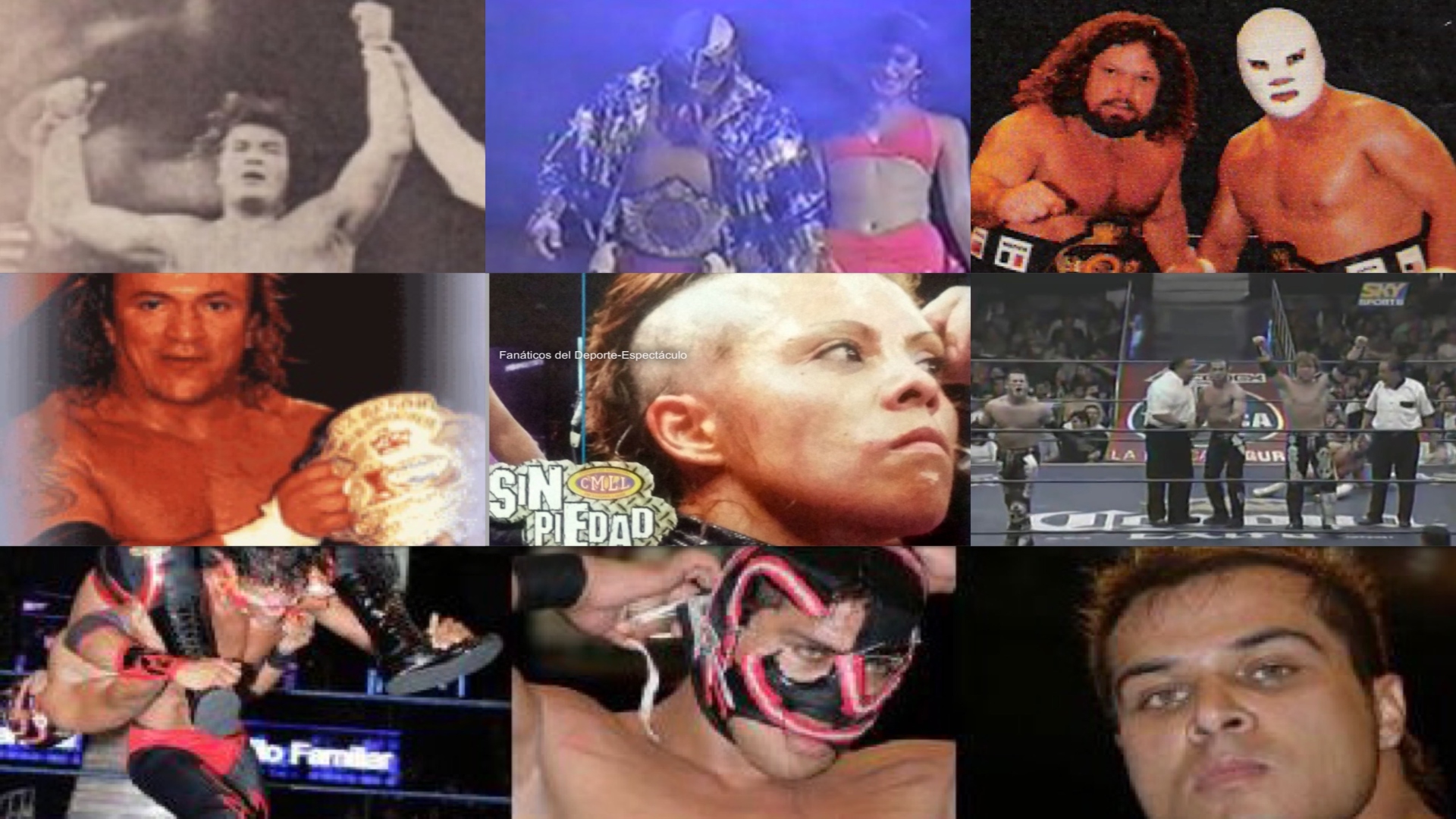 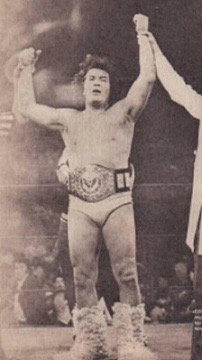 1993: Misterioso was the first luchador to win the IWC World Middleweight Championship after beating Huichol in San Diego, California. 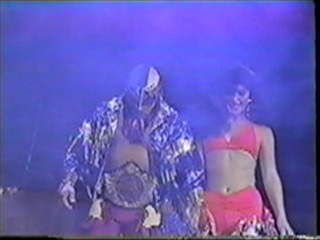 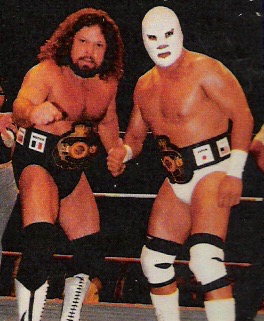 2002: Scorpio Jr. won the IWRG Intercontinental Heavyweight Championship for the second-time in his career after beating the Legends of Lucha Libre star Tinieblas Jr. at the Arena Naucalpan in Naucalpan, Estado de Mexico.

2008: Lady Apache won the Amapola‘s hair in a Hair Vs. Hair Match at the CMLL Sin Piedad at the Arena Mexico in Mexico City. 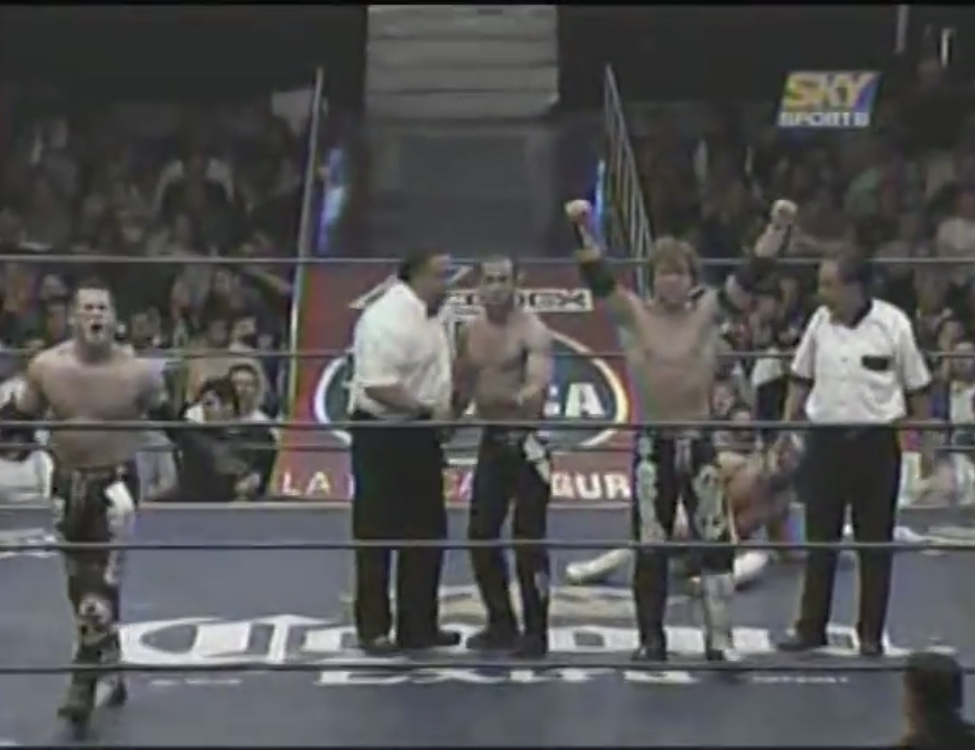 2008: Dragon Rojo Jr. won the Mictlan‘s mask in a Mask Vs. Mask Match at the CMLL Sin Piedad at the Arena Mexico in Mexico City. In this way, we knowed the identity of Jonathan de Jesus Navarro Gimenez.