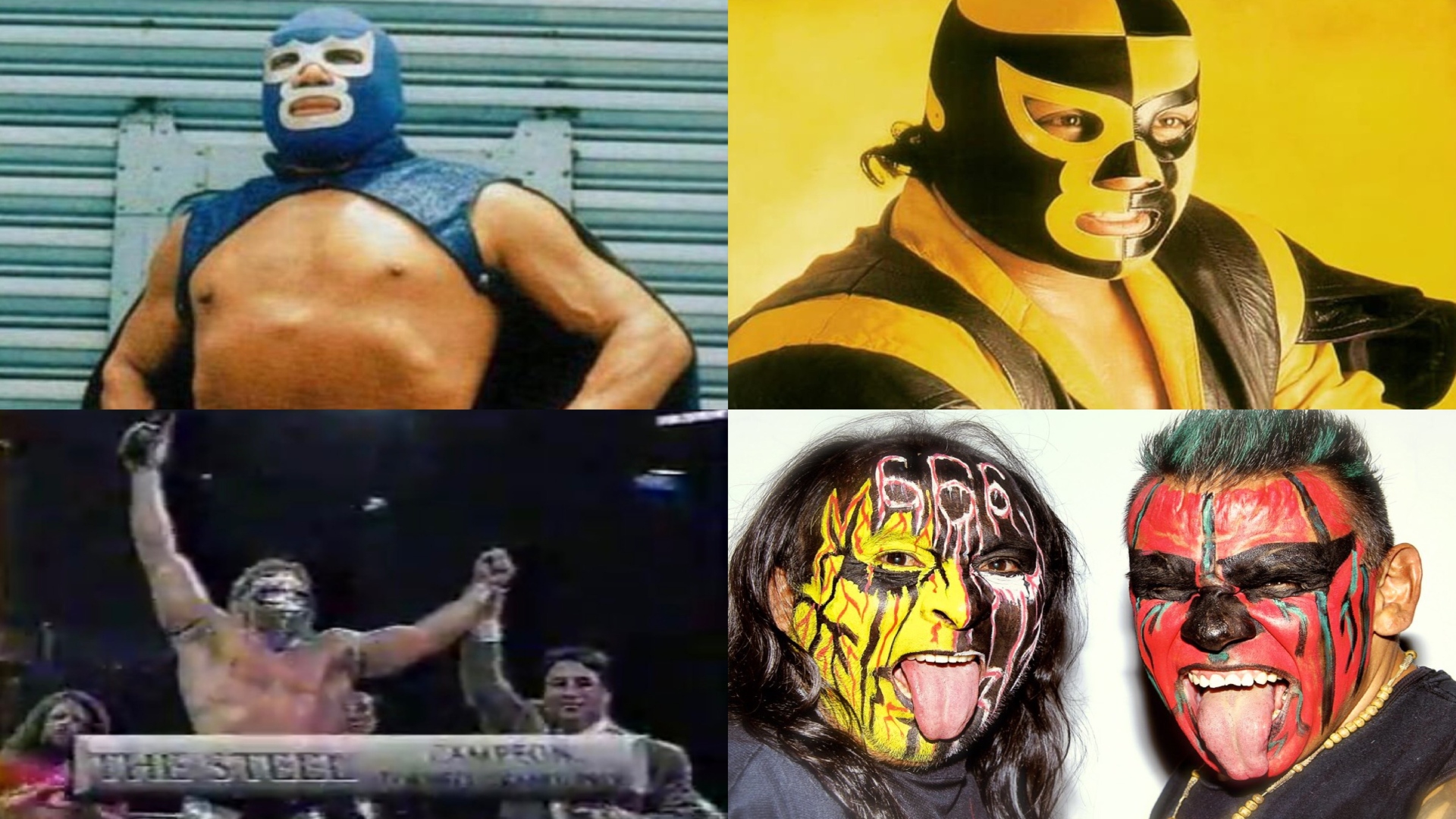 1962: Blue Demon won the Mexican National Welterweight Championship for the second-time in his career after beating Karloff Lagarde at the Arena Mexico in Mexico City. 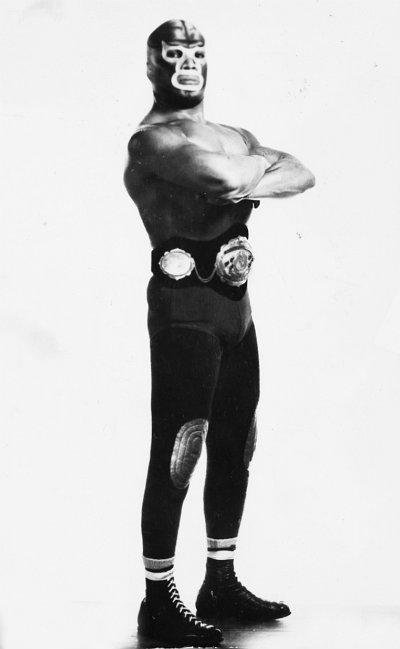 1988: Pierroth Jr. won the Mexican National Light Heavyweight Championship for the first-time in his career after beating Halcon 78 at the Arena San Lorenzo in San Lorenzo, Estado de Mexico. 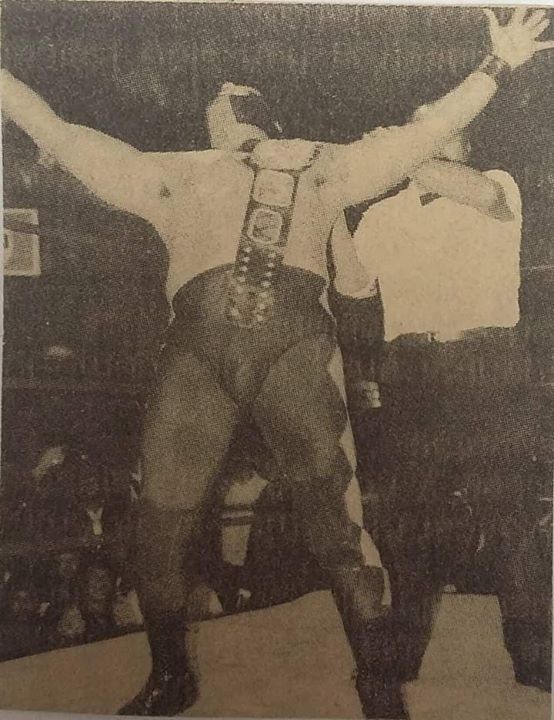 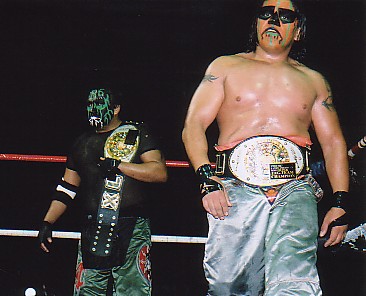