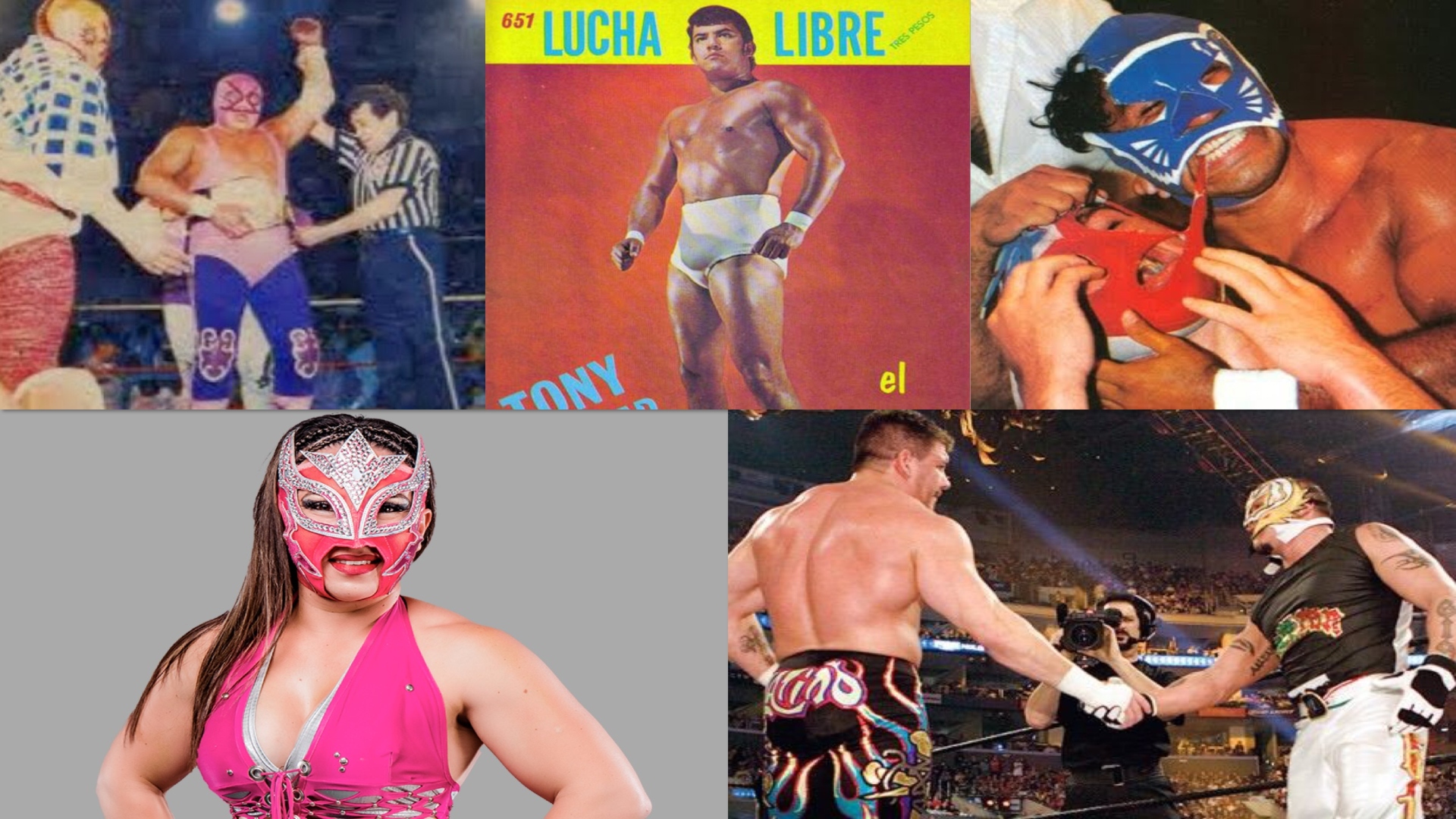 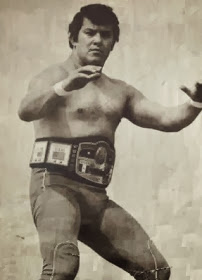 1992: Blue Panther won the Love Machine‘s mask in a Mask Vs. Mask Match at the CMLL Arena Mexico 36th Anniversary Show at the Arena Mexico in Mexico City. In this way, we knowed the identity of Arthur Leon Barr. 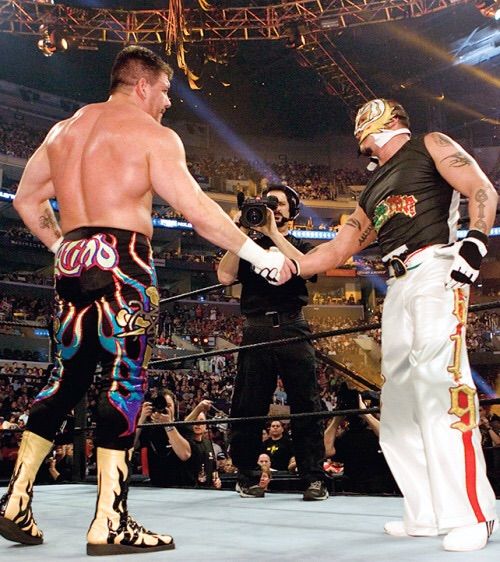 2009: Lluvia won the La Maginifica‘s mask at the Arena Coliseo de Guadalajara in Guadalajara, Jalisco. In this way, we knowed the identity of Tamara Rubi Barron Garcia. 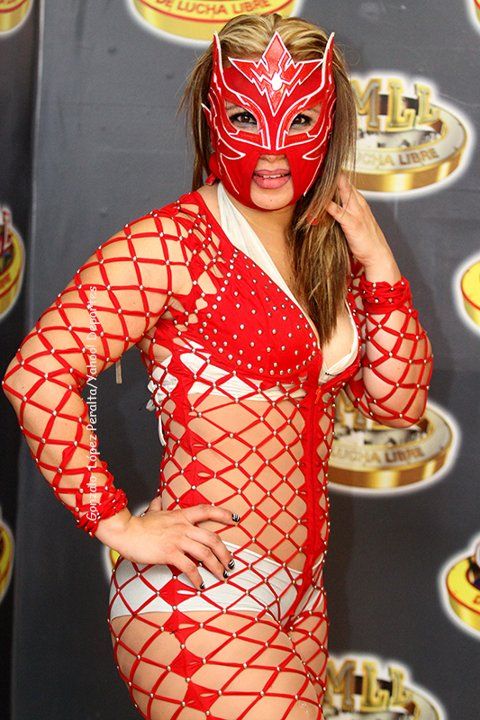