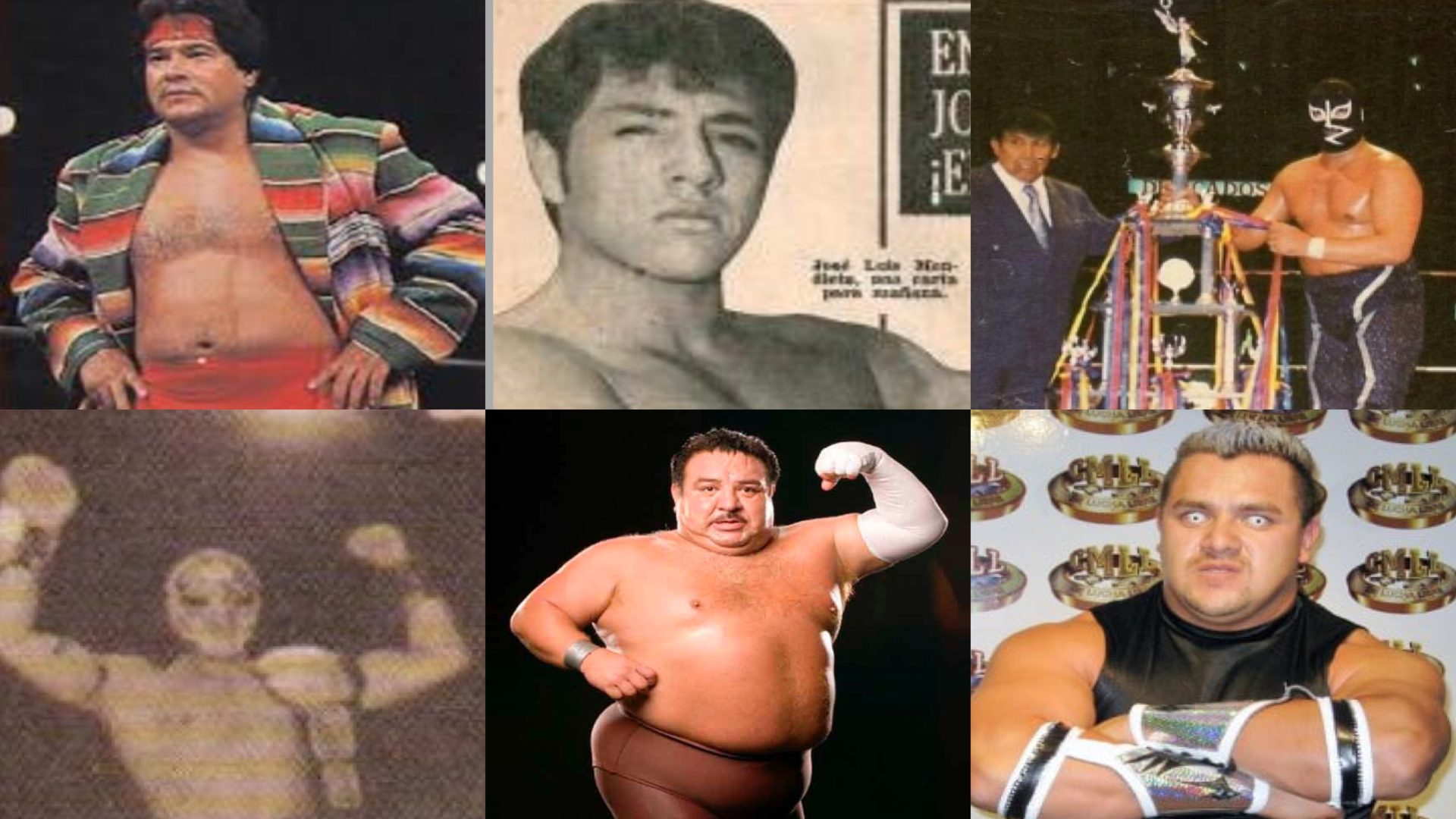 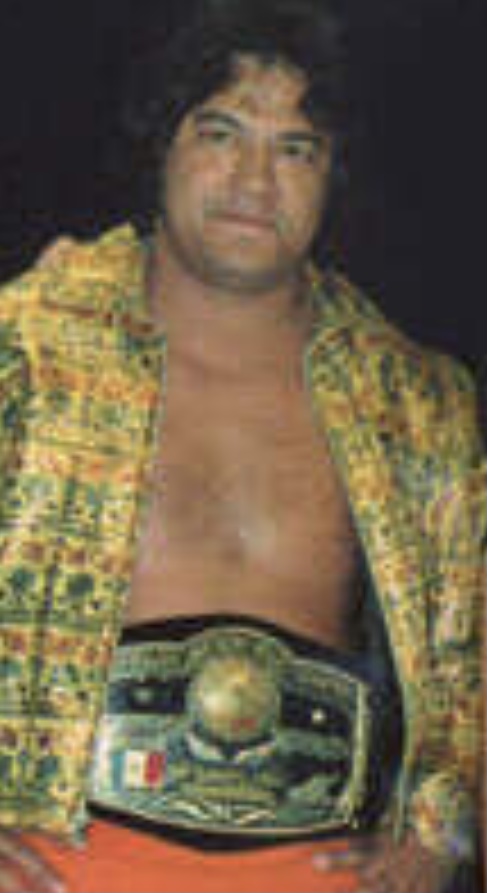 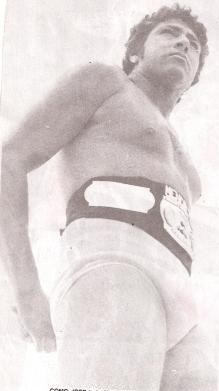 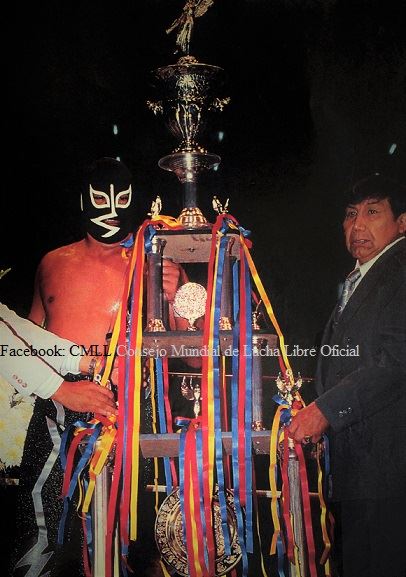 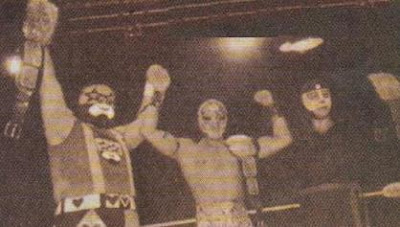 1997: The Legends of Lucha Libre superstar Brazo de Plata won the Mano Negra‘s in a Hair Vs. Hair Match at the Arena Coliseo in Mexico City. 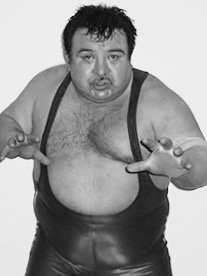 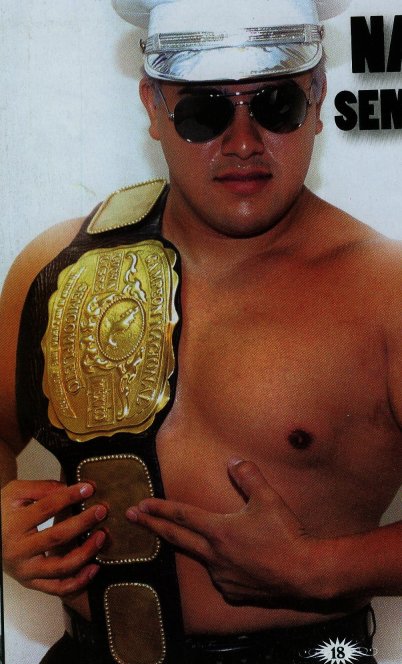