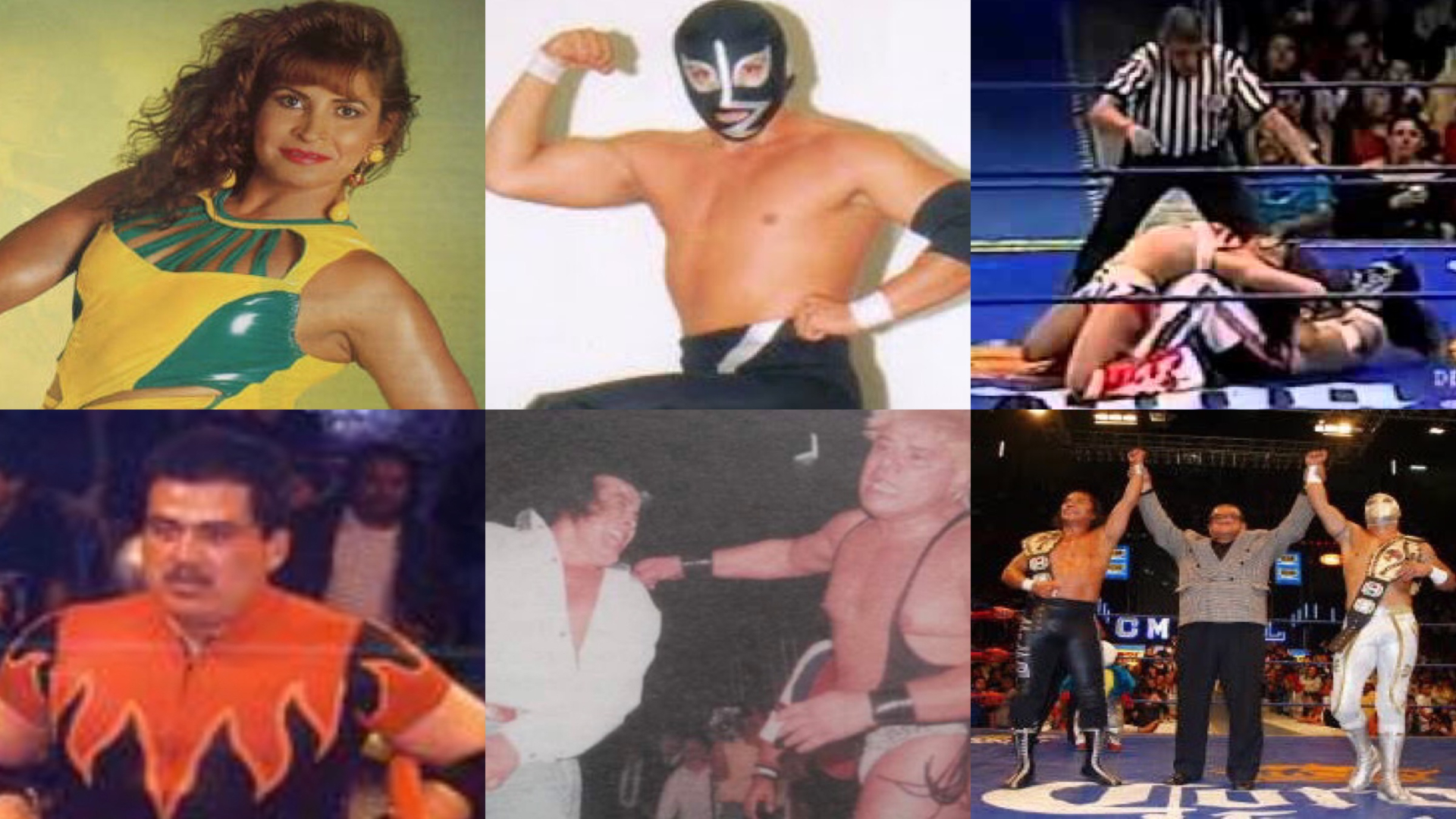 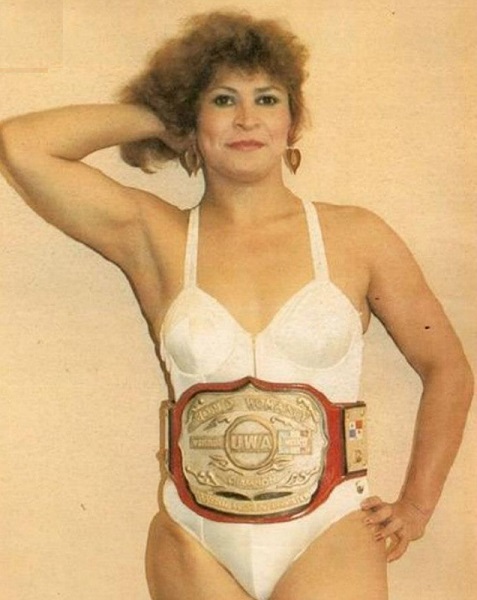 1996: Rayo de Jalisco Jr. won the CMLL World Heavyweight Championship for the first-time in his career after beating Apolo Dantes at the Arena Coliseo in Mexico City.

2000: The Legends of Lucha Libre superstar Perro Aguayo won the Bestia Salvaje‘s hair in a Hair Vs. Hair Match at the Arena Mexico in Mexico City. 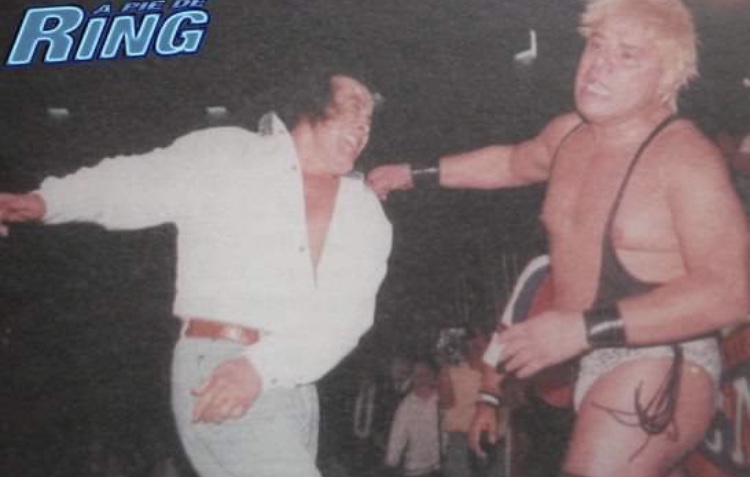 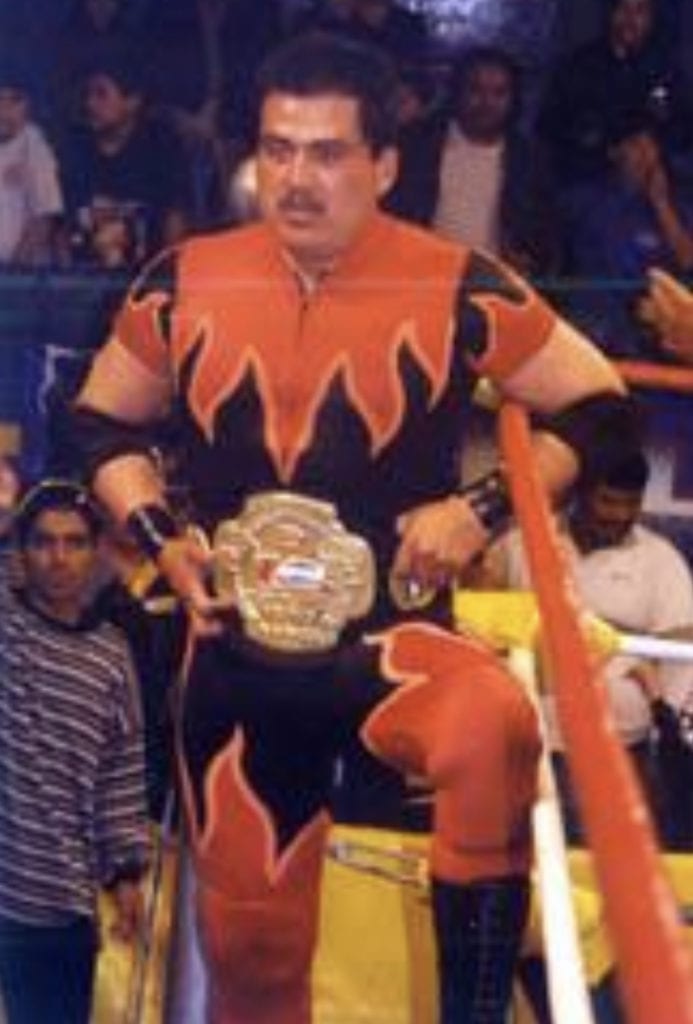 2006: Dark Angel won the Amapola‘s mask in a Mask Vs. Hair Match at the Arena Mexico in Mexico City. In this way, we knowed the identity of Guadalupe Olvera. 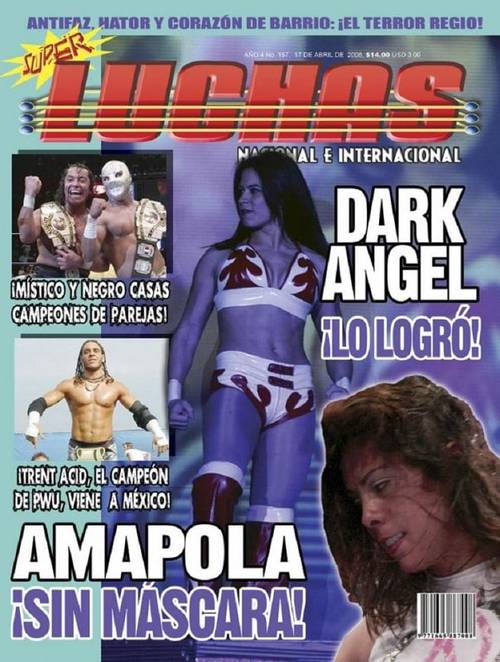