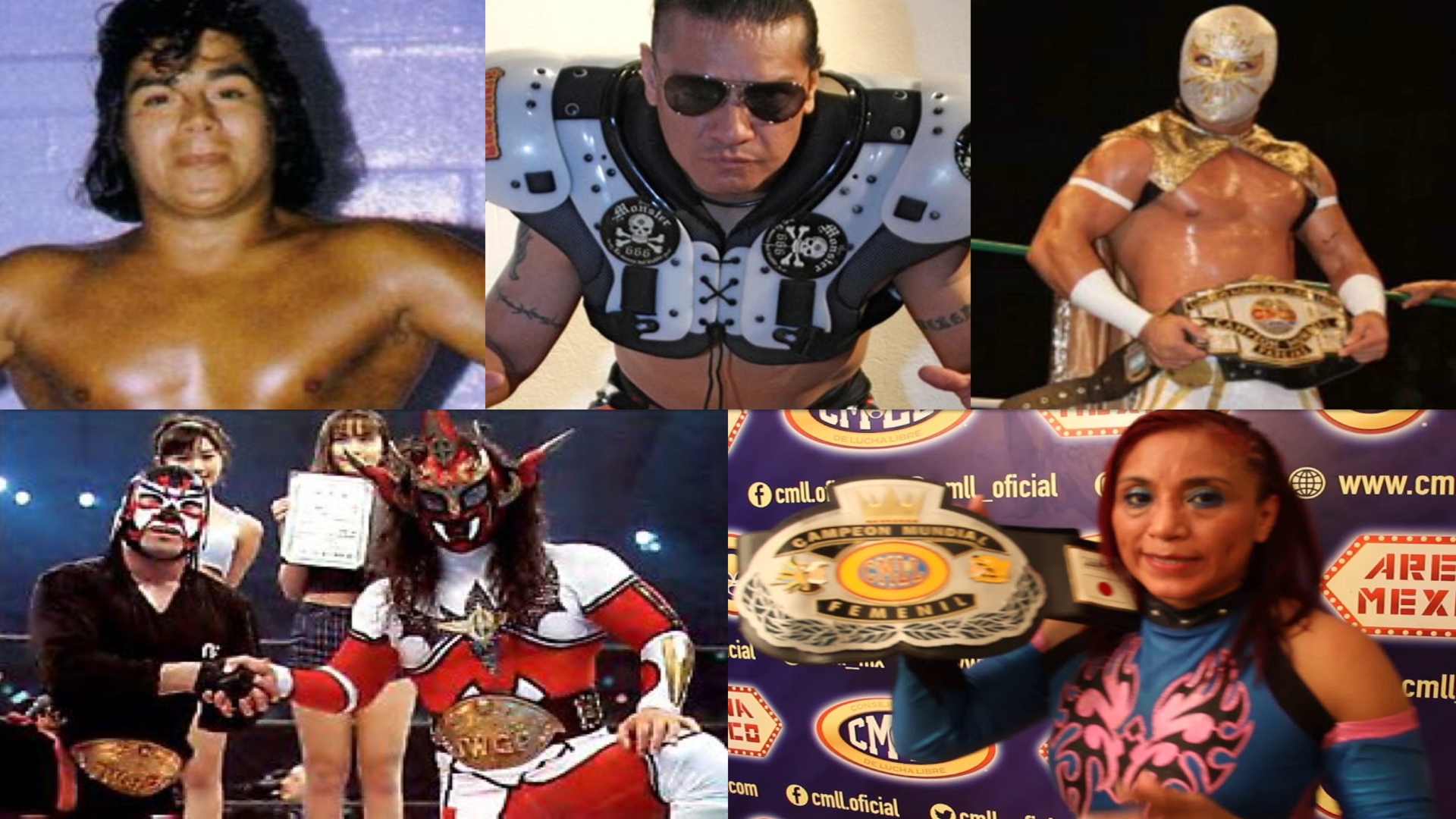 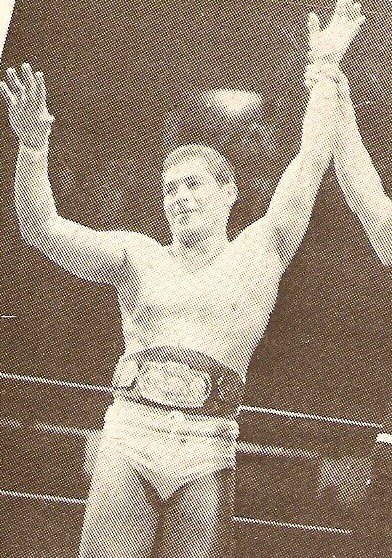 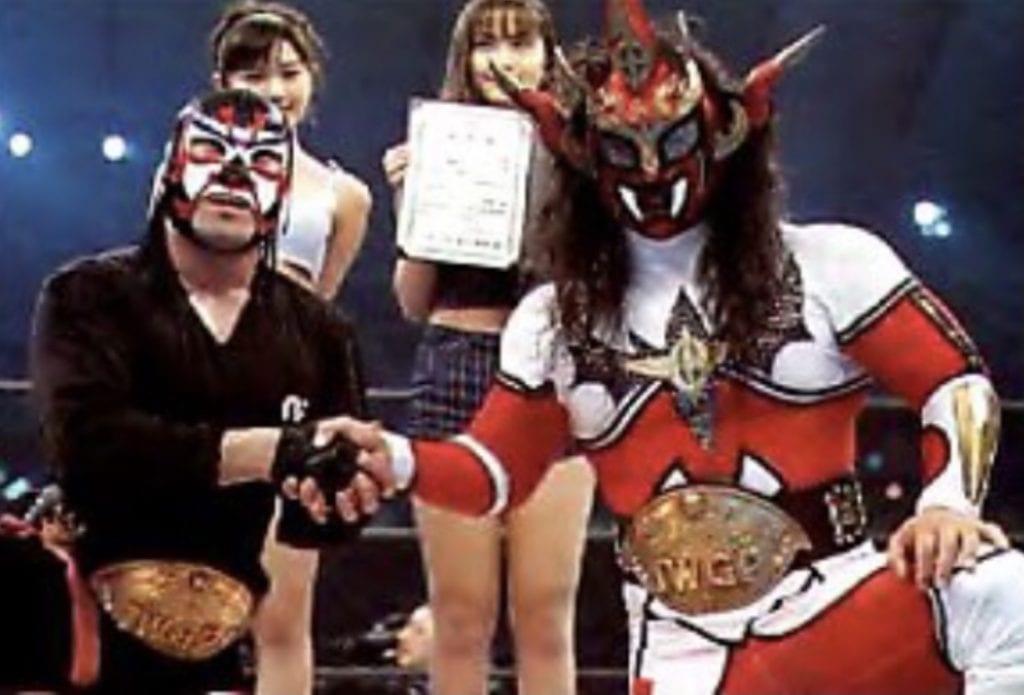 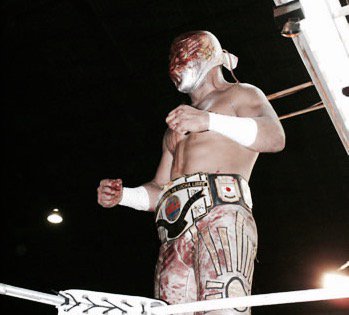 2015: Marcela won the CMLL World Women’s Championship for the fourth-time in her career after beating Syuri at the Arena Mexico in Mexico City. 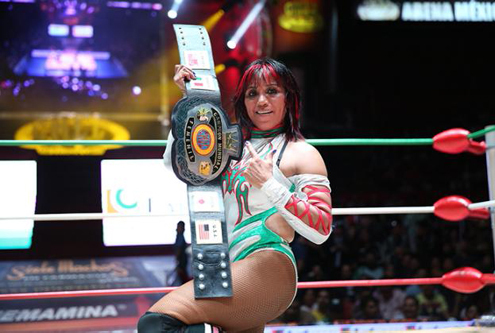