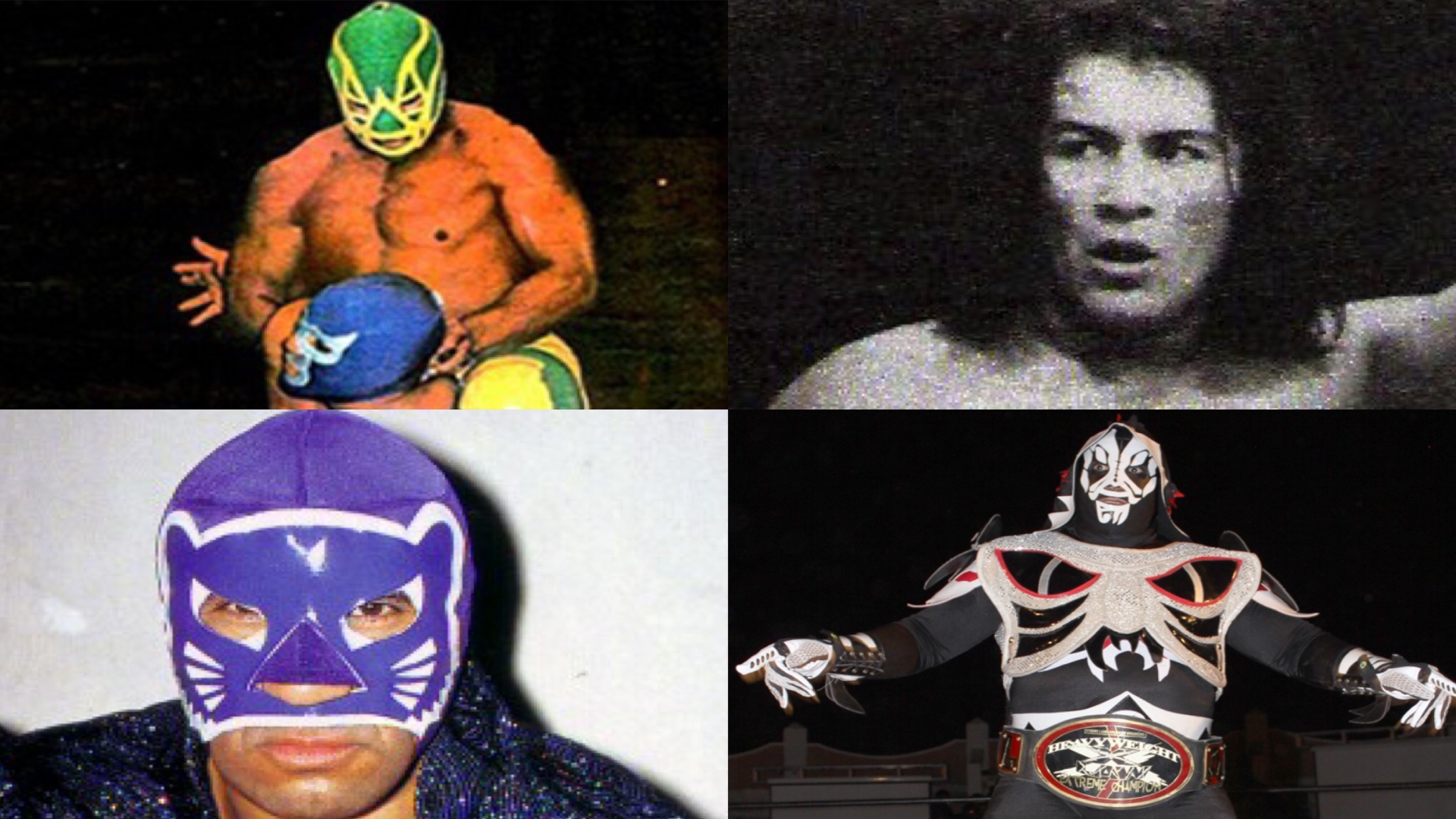 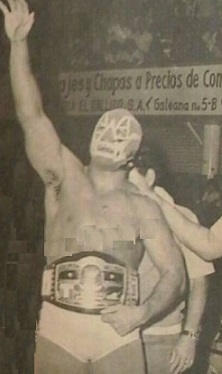 1978: The Legends of Lucha Libre superstar Perro Aguayo won the NWA World Middleweight Championship for the third-time in his career after beating Ringo Mendoza at the Arena Coliseo de Guadalajara in Guadalajara, Jalisco. 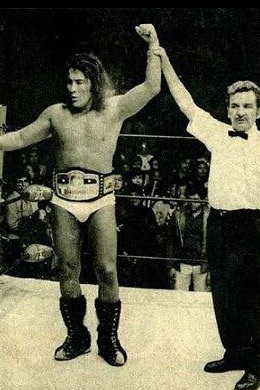 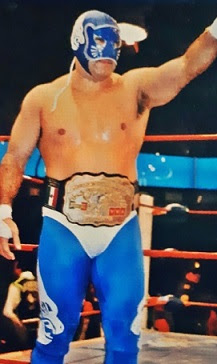 2004: L.A. Park won the X-LAW Heavyweight Championship for the second-time in his career after beating the Legends of Lucha Libre superstar Nicho el Millonario at the Auditorio Fausto Gutierrez Moreno in Tijuana, Mexico. 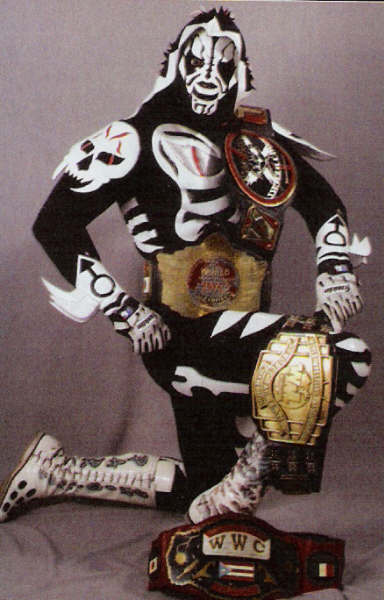