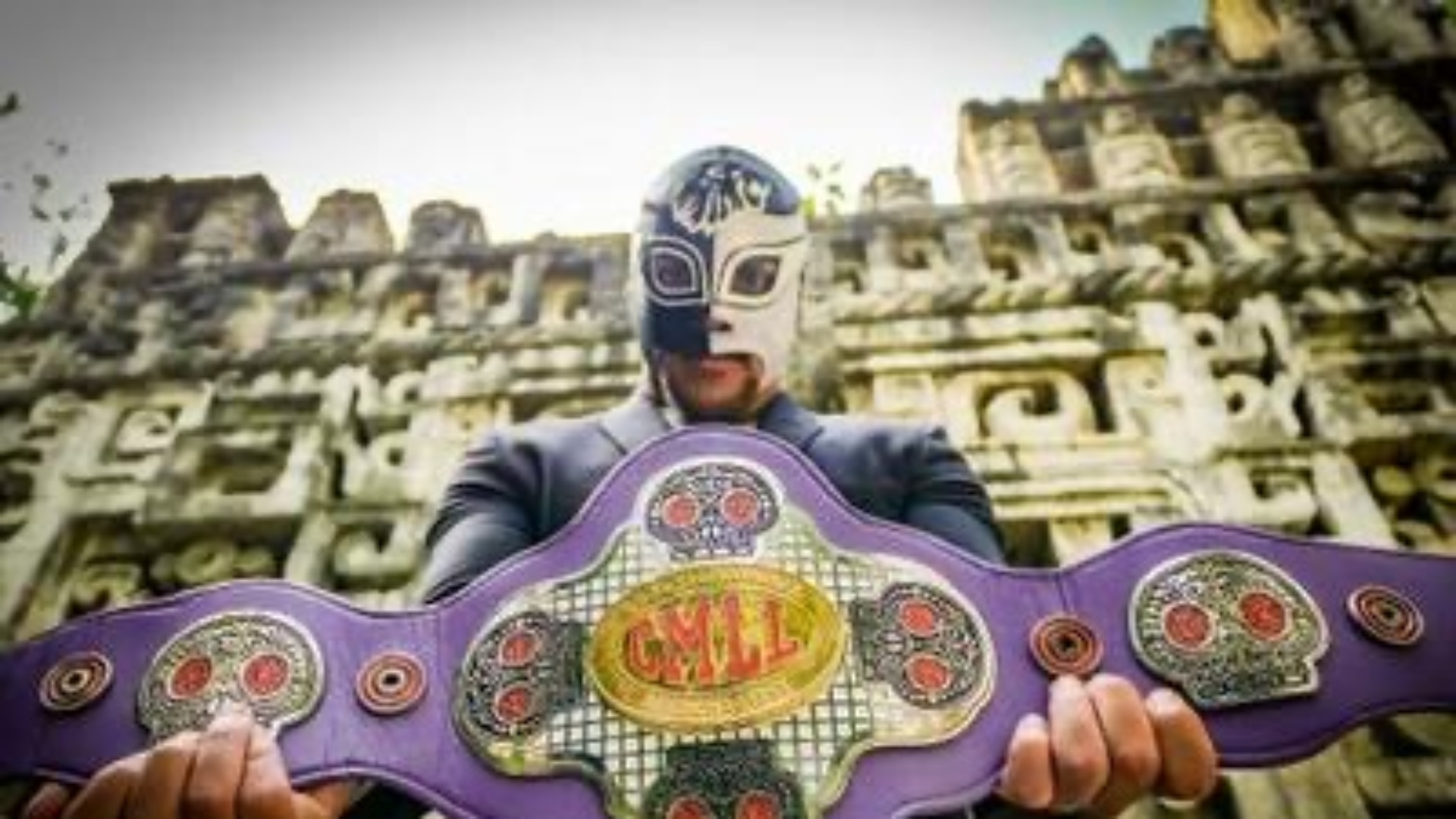 CMLL made public the record of its fifth positive case of Covid-19 in a member of its roster. The member of the NGD, Sanson, was positive, for which he will not be able to defend the CMLL Rey del Inframundo Championship this coming October 30 at the CMLL Dia de Muertos Show at the Arena Mexico.

This was confirmed by the CMLL press chief Julio César Rivera on the CMLL Informa newscast, in which it was announced that a 10-Man Elimination Match will take place this Friday, from which there will be two finalists who will contest the CMLL Rey del Inframundo Championship.

Sanson won the Rey del Inframundo Championship for the first time in 2017 after beating Soberano Jr., got two successful title defenses in 2018 and 2019 against Templario and Star Jr. respectively.