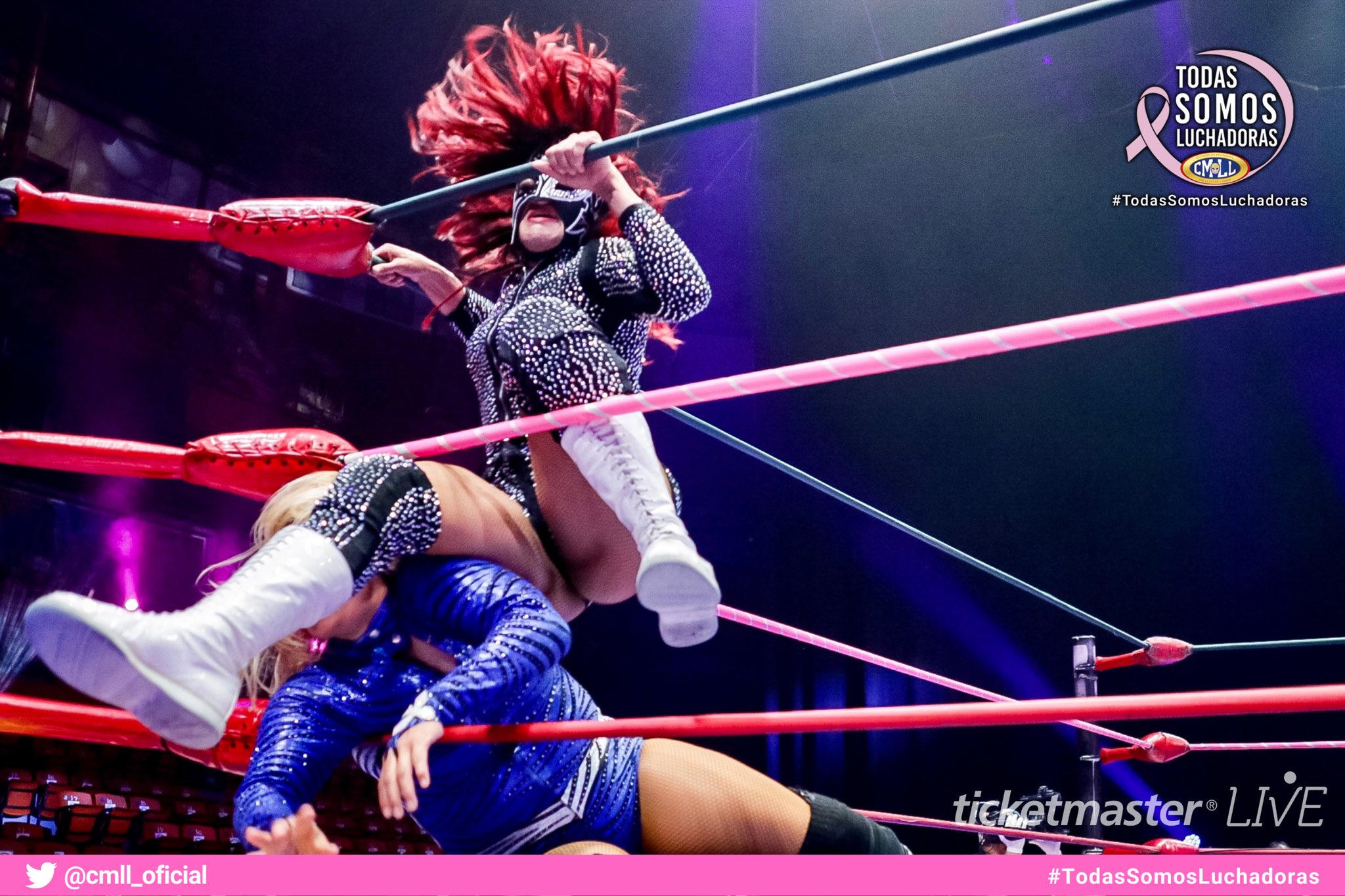 We’re going to try something different tonight sports fans. As you know, CMLL’s recent Friday shows have left me…well they’ve left me rethinking my life choices (like getting into wrestling) and have overall left me dreading the review I have to do for each show. So I thought a format change to this review would be a good idea to take the load off. Thus, starting tonight, the CMLL review is going to be a hybrid of my usual review and my old results posts for shows like CMLL Puebla and the CMLL Tuesday show. That means a shorter column with more honed in thoughts, but still a few jokes, a few memes; it’s hopefully a tighter and quicker version of what I was doing, and thus a more relaxing review for me! So let’s see how it works for this CMLL show. If you missed it wondering what the hell Ben Carter was thinking, here’s what occurred.

Chamuel & El Gallito defeated Microman & Zacarias two falls to one after Chamuel pinned Microman with a Swanton Bomb and Zacarias and Gallito were both counted out, making Chamuel the sole survivor and his team the winner. Everybody got that?! This match was hard to stay interested in; for starters the rudo Zacarias was now a technico, the technico Gallito was now a rudo and apparently this was explained on a show that didn’t air and good Grodd I’m going to need that Chinatown meme already. 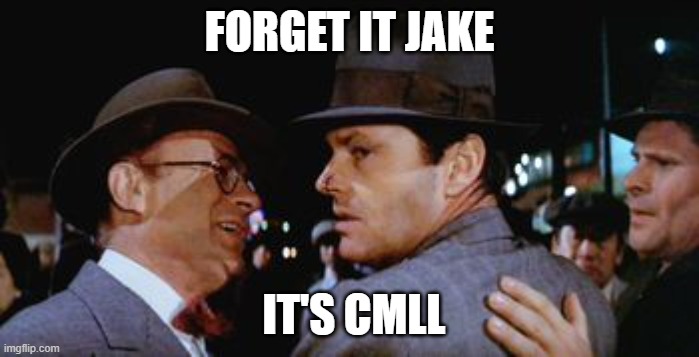 But yeah; this wasn’t great. It was better than the usual Microstars matches we’ve gotten recently, with Microman and Chamuel showing off their chemistry, and it had a cool (yet terrifying) moment when Microman did a stage dive. Naturally the match immediately ended after that so they couldn’t build off the momentum of the big spot. So it goes! Certainly not bad, but unless you’re comparing it to other micro matches it wasn’t anything special. * ½

Akuma & El Coyote defeated Diamond & Super Astro Jr. two falls to one after Coyote pinned Diamond with a terrifying Avalanche Butterfly Suplex and Akuma pinned Astro with a neckbreaker out of the Muscle Buster. I was prepared to dislike this but it was better than expected. They desperately needed a big dive spot from the technicos to make this memorable but it was a far more professional match than usual for this spot. Super Astro Jr. was reliable as always, the rudos were fine and Diamond was actually good? I’m surprised myself; it was like watching a good comedy set by Jay Leno. Nothing earth shattering, but a solid match. **

La Jarochita & Lluvia defeated Amapola & Metalica two falls to one to win the Mexican National Women’s Tag Team Championships. The finish came when Jarochita pinned Amapola after a corner Face Wash kick and Lluvia pinned Metalica with a Shotgun Dropkick while Metalica was hung up in the ropes. I can’t believe I’m about to say this about a CMLL Luchadoras match…but I enjoyed this!

It wasn’t perfect, especially at the end where Metalica was notably walking into position for spots during down time, and Amapola was very clearly a step slower than everyone else in this match. But I liked it overall anyway. Jarochita continued her hot streak since CMLL’s return, looking really fast and really good, and both Metalica and Lluvia had solid performances. Metalica in particular was a good foil for the technicas and was able to work Jarochita’s speed. Sure this is low praise; it’s not like CMLL’s women’s division is producing Ibushi-Taichi style quality, including this match. But they all worked hard, the action was fine except for stuff in the end, the right team won; that’s a plus in my book. ***

Cuatrero, Forastero and Sanson defeated Euforia, Gran Guerrero and Ultimo Guerrero two falls to one after Sanson submitted UG with a short arm scissors. None of that is important considering EUFORIA AND ULTIMO GUERRERO TURNED ON EACH OTHER IN THE THIRD FALL!

Honestly the rest of the match doesn’t matter. It was fine, if uneventful and a little silly (both teams were routine and the UG insisted on wearing his mask, that he lost six years ago, for no reason) and no one cares because this is all about the angle. It’s easily one of the more interesting things CMLL has done in some time, as it sets up an enticing Euforia babyface run and an even more enticing UG-Euforia match should they get around to it. I’m not sure the break up made total sense and I don’t know if I have faith in CMLL to tell the story, but it’s something and that’s more than we got from the rest of this match. *

Caristico & Mistico defeated Titan & Volador Jr. two falls to one after Caristico was unmasked during a Volador Canadian Destroyer, leading to a DQ. That was the planned finish and it will no doubt be controversial, but mostly because CMLL does the mask pull DQ more than Tampa Bay blows a 3-0 lead. Separate from that I thought this was a solid finish; I would’ve preferred a clean one but this at least allowed Caristico and Mistico to get the win while giving Titan and Volador a legit gripe. They had the match won, they would’ve won, and they got screwed by a fluke. I don’t mind that beat at all. Finish aside this was a borderline great match for me. Titan and Volador were tremendous; Titan was in full New Japan mode and Volador was as engaged as I’ve seen him in a long time. It helped that those two have great chemistry together from their New Japan Junior Tag League run, and they broke out almost every trick they had while looking smooth and confident all the way through. Caristico and Mistico were definitely step behind and were nowhere near as innovative, but they were just fine in their own right and that’s really all they needed to be. I’d live to see this matchup take place again, this time with a clean finish to settle things. *** ¾

That’s it. See you when I see you sports fans.