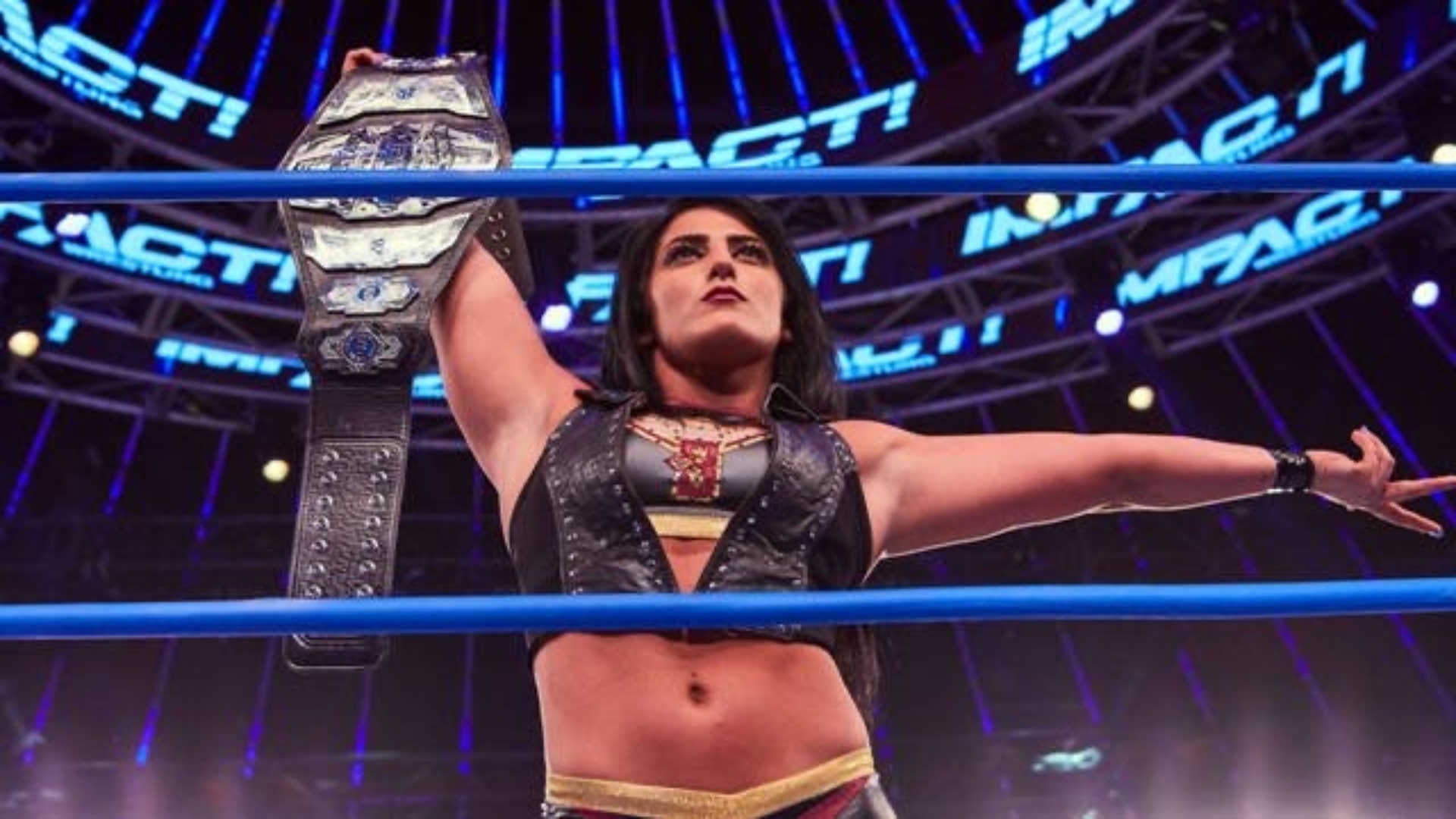 The relationship between Tessa Blanchard and IMPACT Wrestling ends

IMPACT Wrestling terminated the contract of the current IMPACT Wrestling World Champion, Tessa Blanchard, and has stripped her of the title, this was confirmed by PWInsider‘s Mike Johnson.

Tessa had not worked for IMPACT Wrestling since the TV tapings of episode 820 of IMPACT on March 7, her return to the company was scheduled for this coming July 18 at Slammiversary in a five-way match in which the IMPACT Wrestling Championship would be on the line.

According to PW Insider, Tessa and IMPACT‘s relationships had become increasingly freezing in recent weeks, especially after Blanchard did not send promotions from Mexico. That footage was slated to have been edited into a sit-down interview conducted by Josh Mathews “via satellite”. When that material was not received, IMPACT it had to re-edit the episode with other content and have host segments of the show changed and new voiceovers cut.