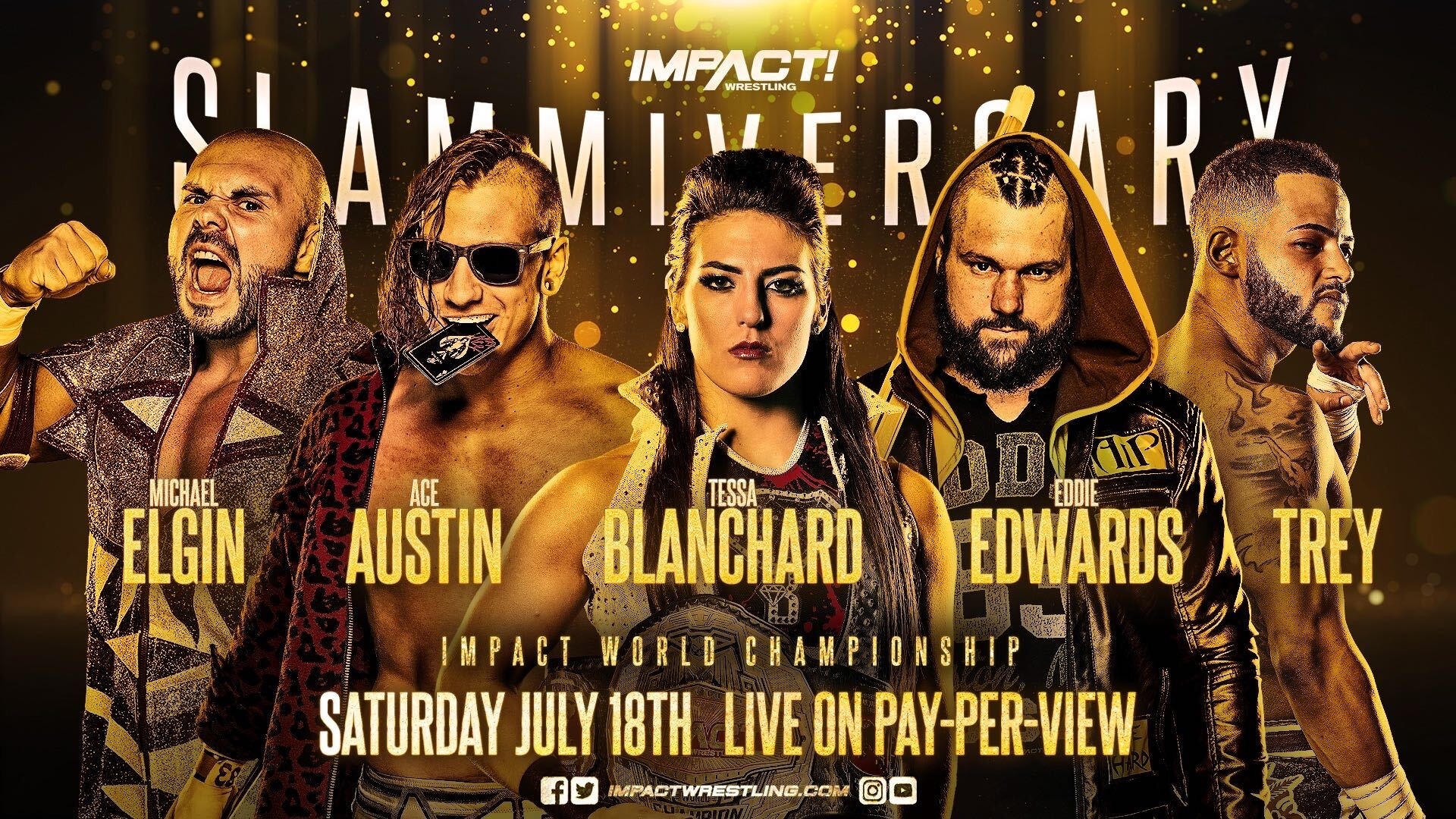 Tessa Blanchard will have his second title defense

Tessa Blanchard will have her second title defense as IMPACT Wrestling World Champion, being the first against Taya in episode 815 of IMPACT! Tessa has seen no action at IMPACT Wrestling since early March before the COVID-19 pandemic prevented her from traveling between Mexico and United States.

Slammiversary show will take place this coming Saturday, July 18 with headquarters yet to be confirmed.