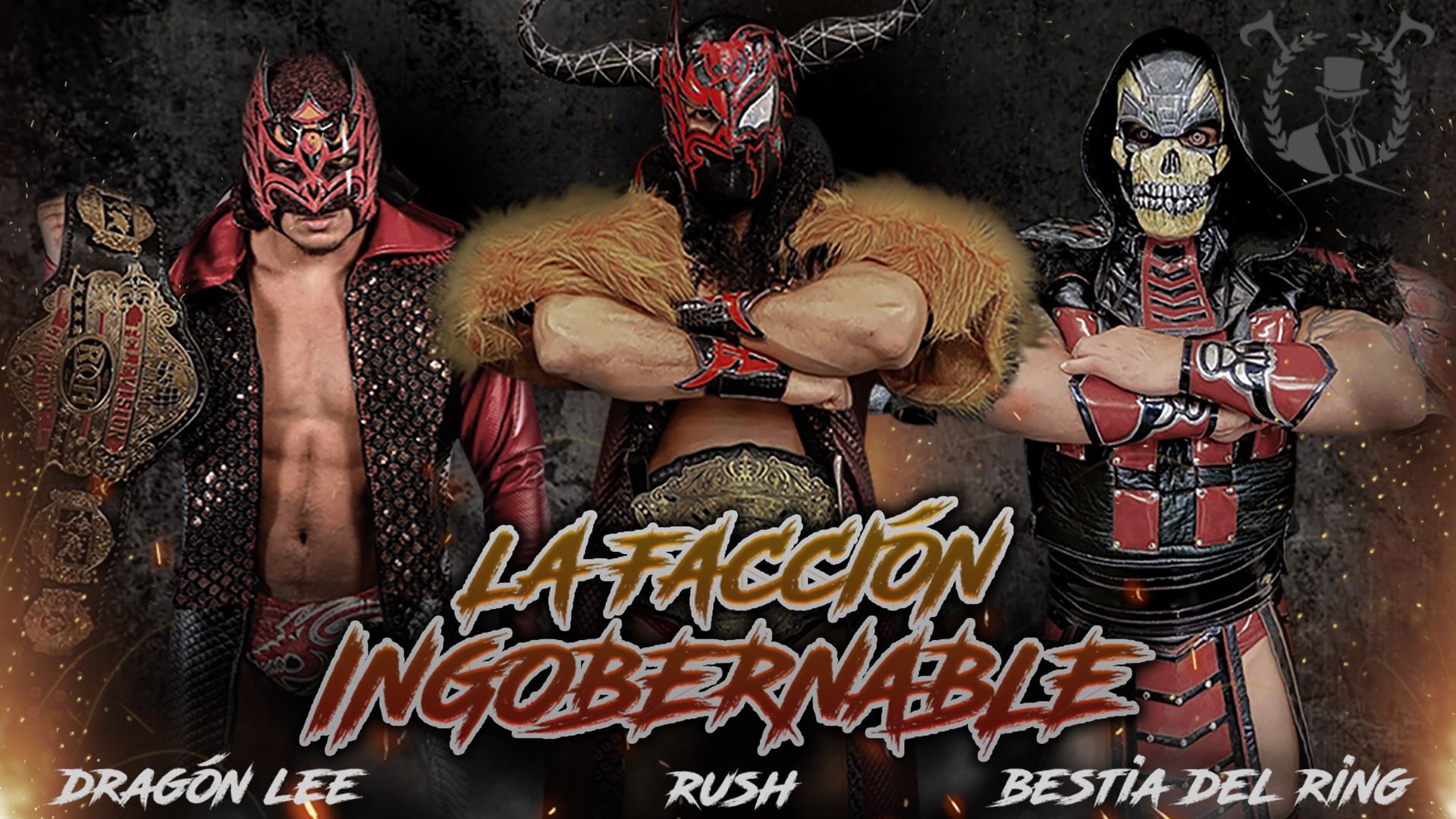 Ring Of Honor confirms the news with a press release. (PHOTO: Ring of Honor)
Ring of Honor News

According to sources speaking with WrestleZone, the Legends Lucha Libre superstar Rush and Dragon Lee negotiated their new Ring of Honor contracts with the help of Masked Republic to include provisions that would still allow them to do outside merchandise deals.

In addition, WrestleZone also learned that another reason for signing new contracts with Ring of Honor was due to the brothers’ respective contracts expiring at different times. Rush’s contract was scheduled to expire on January 31, 2021, but Dragon Lee’s had already expired a month earlier on December 31, 2020. It was noted that Dragon Lee signed an extension so the new contracts could begin on the same date, which includes the same provisions. As far as Bestia del Ring’s contract is concerned, we were told he is under a per-appearance deal and it does not feature the same terms as the other two members of La Faccion Ingobernable.

Financial terms of their respective deals were not disclosed, but it is worth noting that with the help of Masked Republic La Faccion Ingobernable did secure non-exclusive merchandise rights in their deals with Ring of Honor. It’s rare to see talent negotiate non-traditional deals like this, but the brothers now have contracts similar to AEW’s Penta Zero M and Rey Fenix in which the promotion maintains non-exclusive merchandise rights.

Another announcement made by Ring of Honor, Rush will defend the ROH World Championship against Shane Taylor on February 27th. 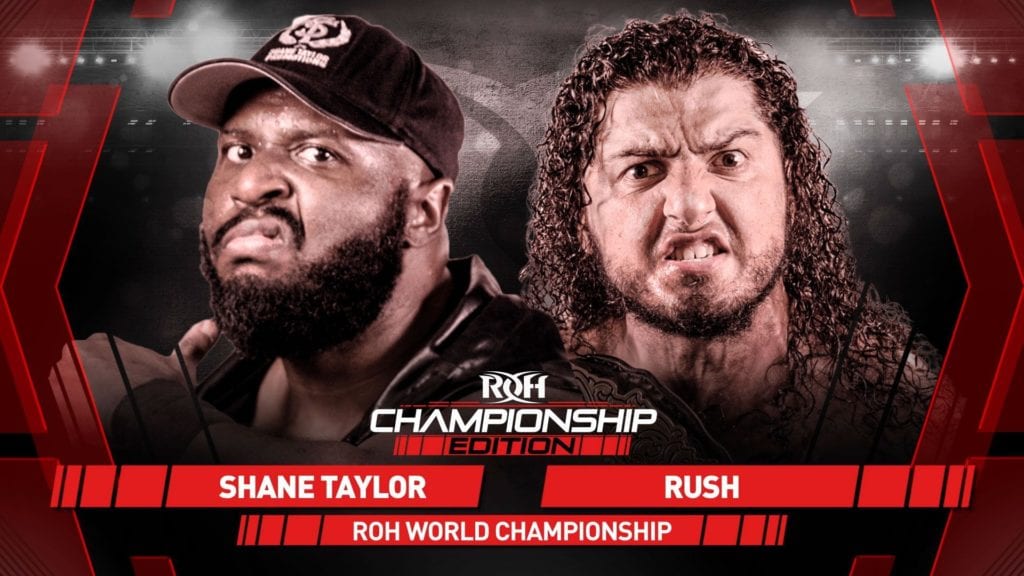