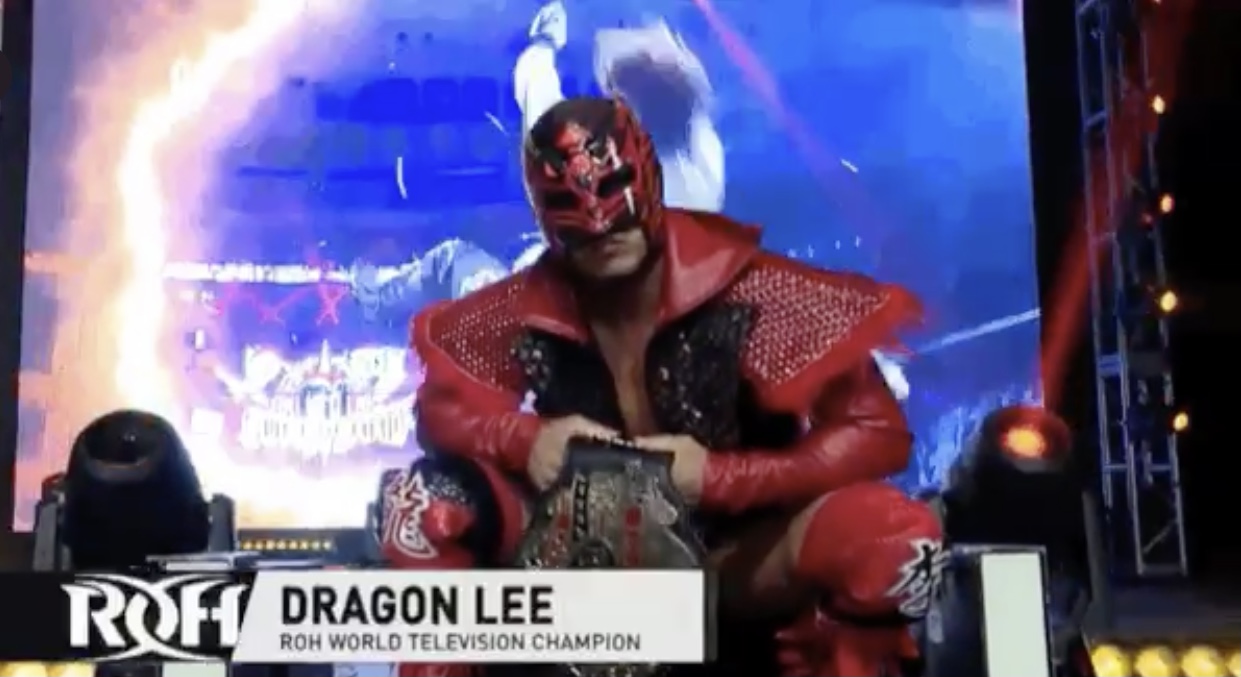 The Legends of Lucha Libre superstar Dragon Lee still as ROH World Television Champion after defeating Rey Horus in a Title Match. In this way, the member of the Muñoz Dynasty got his fourth successful title defense.

Dragon Lee got the victory after hitting the face of Rey Horus with a knee to take him out of combat and apply the pinfall. This Title Match took place on ROH TV episode 487 which took place at the UMBC Event Center in Baltimore, Maryland.