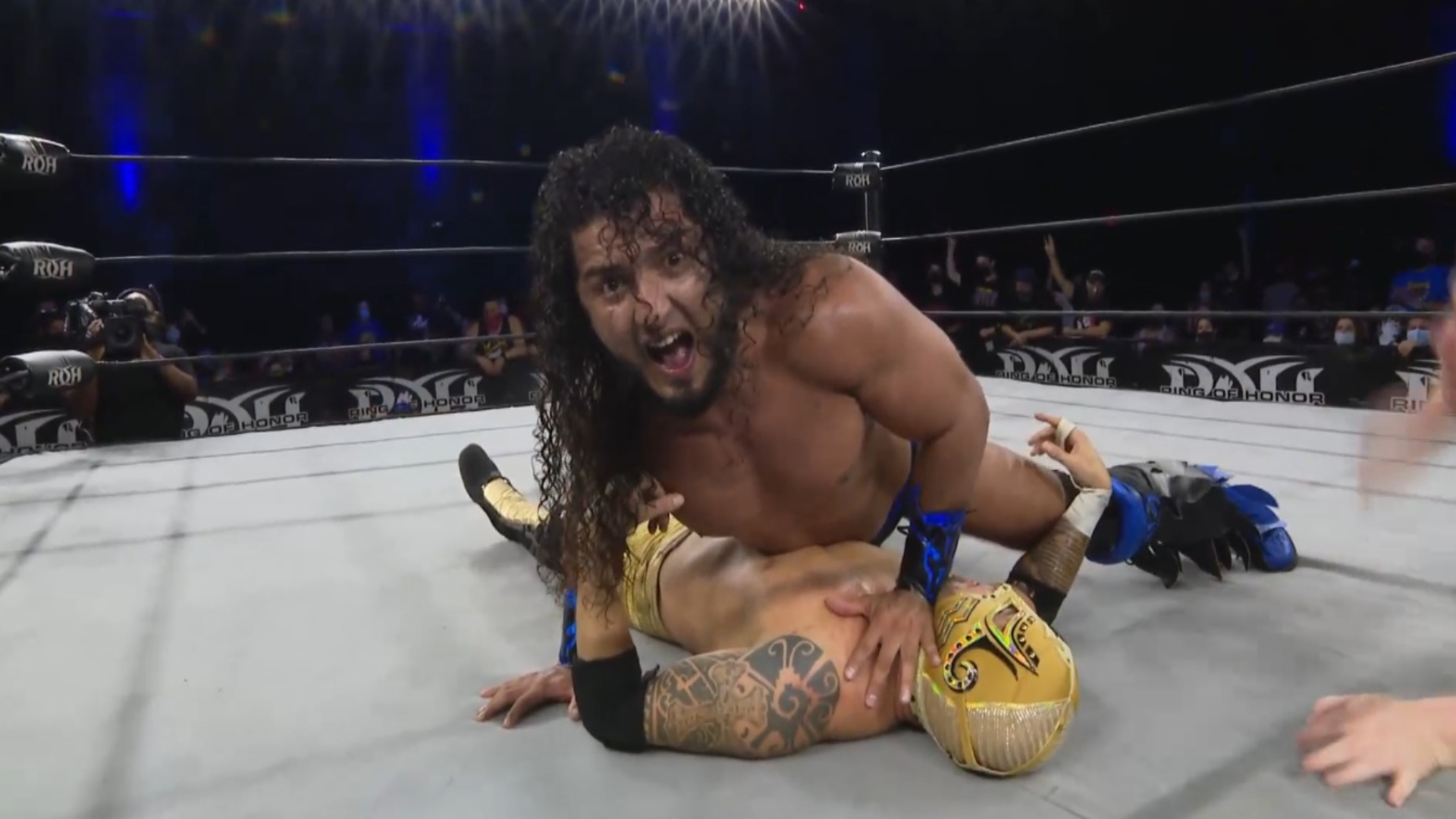 Ring of Honor held the Night 2 of Best in the World PPV at the 2300 Arena in Philadelphia, Pennsylvania, in which Main Event, Vincent defeated Matt Taven by pinfall with a a Diving Cutter off the cage wall in a Steel Cage Match