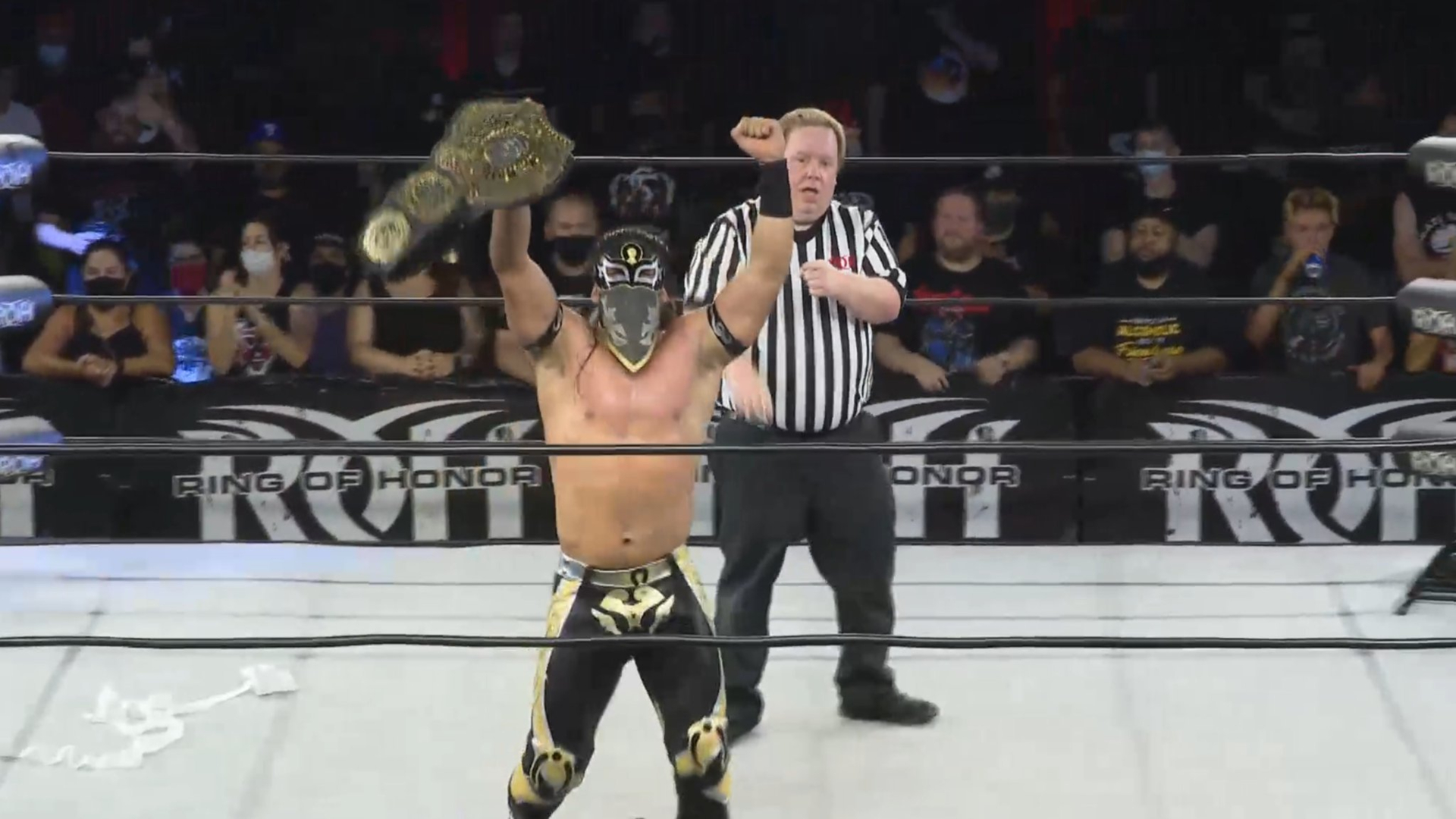 Ring of Honor held the Night 1 of Best in the World PPV at the 2300 Arena in Philadelphia, Pennsylvania, in which Main Event, Bandido retained the ROH World Championship after beating Flip Gordon by pinfall with a 21 Plex. At the end of the match, Demonic Flamita appeared to attack his former partner. 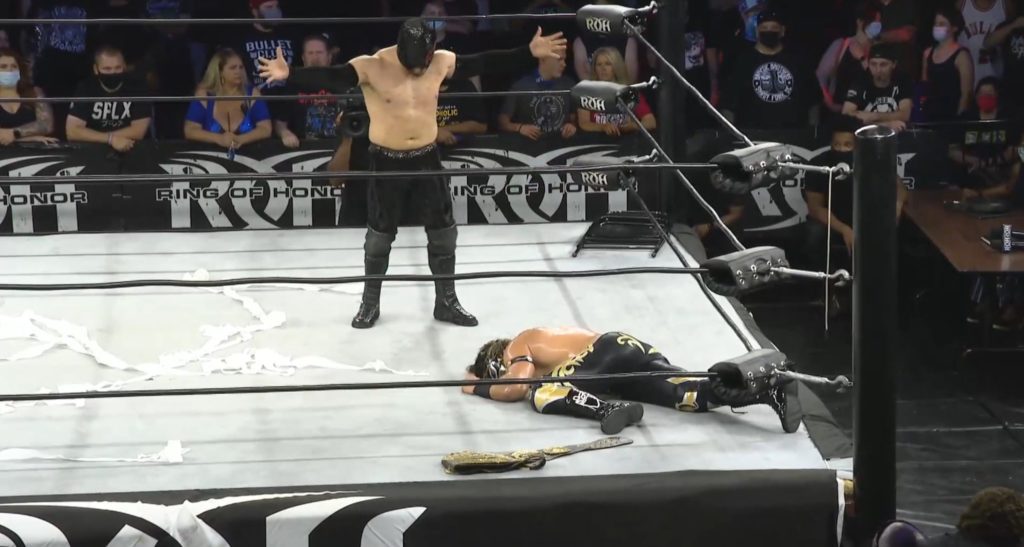 Violence Unlimited defeated La Faccion Ingobernable by pinfall in a 8-Man Tag Team Match. At the end of the match, the Shane Taylor Promotions attacked the Legends of Lucha Libre superstars Rush and Dragon Lee. 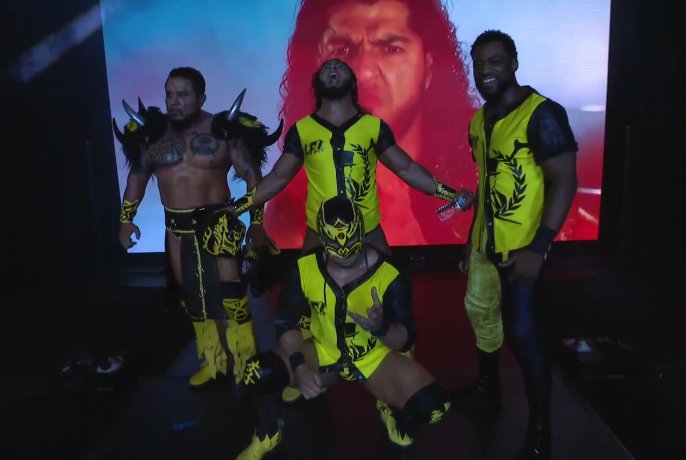 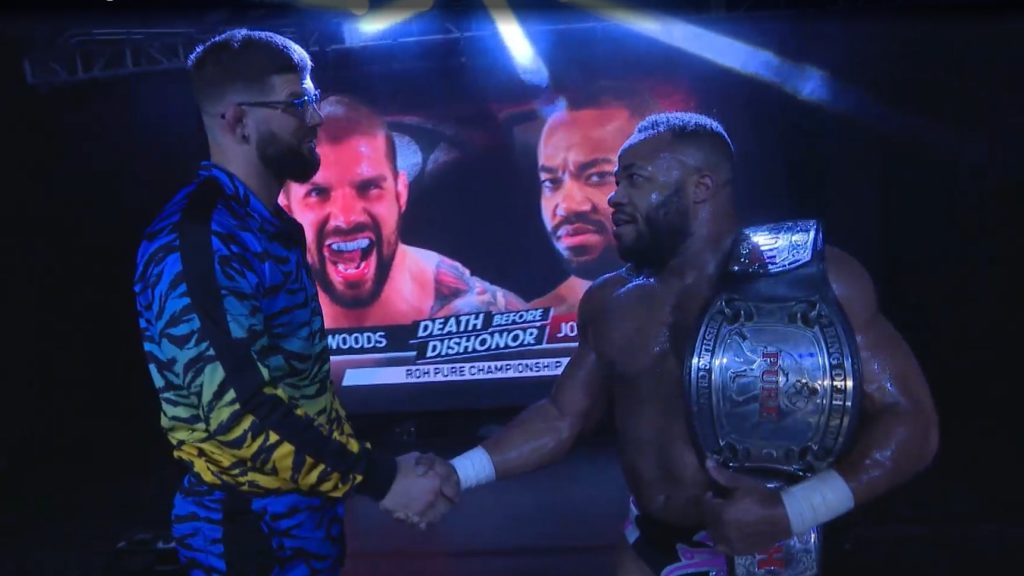 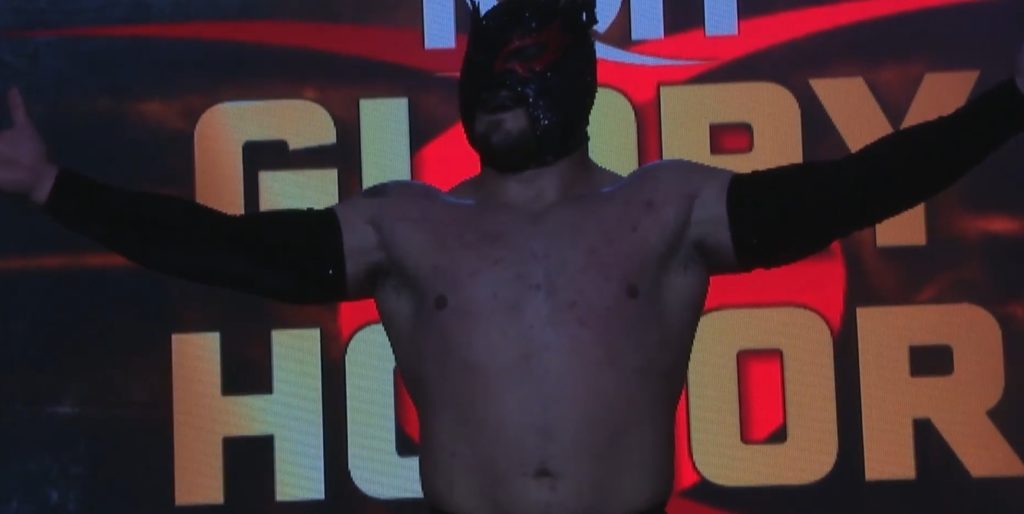 In the first match of the evening, Silas Young defeated Rey Horus by pinfall. Silas twisting the mask of Rey Horus to punish him with the Misery. 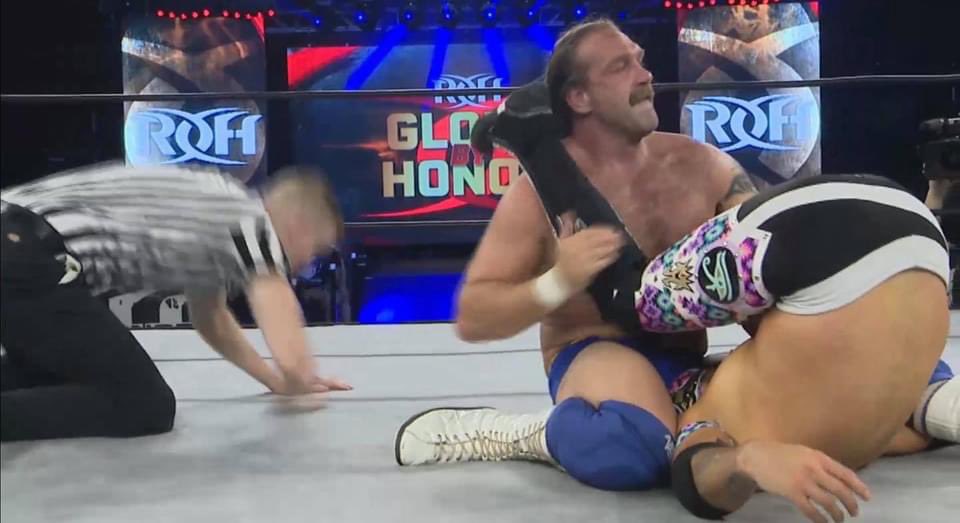