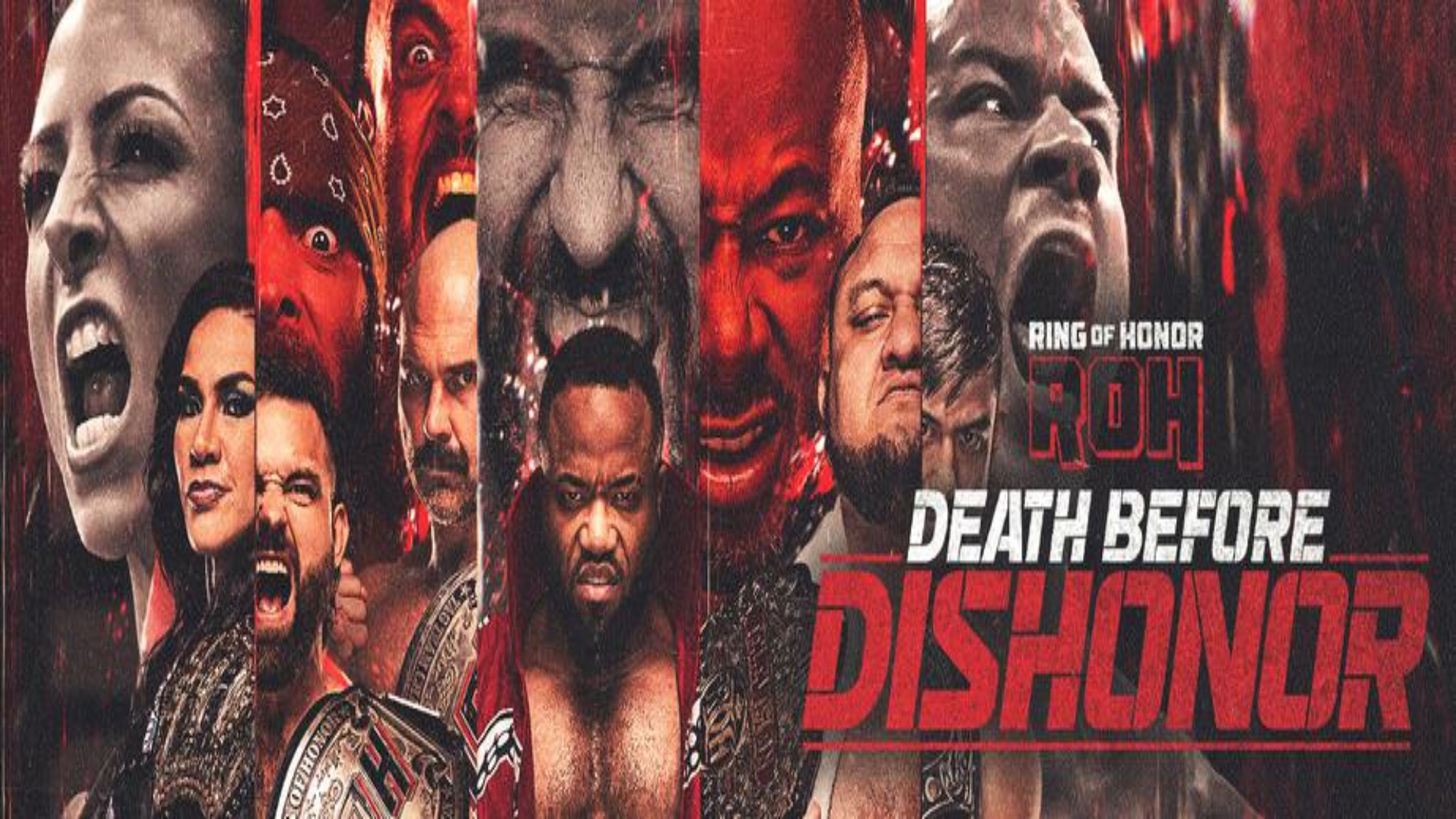 Ring of Honor held the 19th edition of Death Before Dishonor PPV at the Tsongas Center in Lowell, Massachusetts.