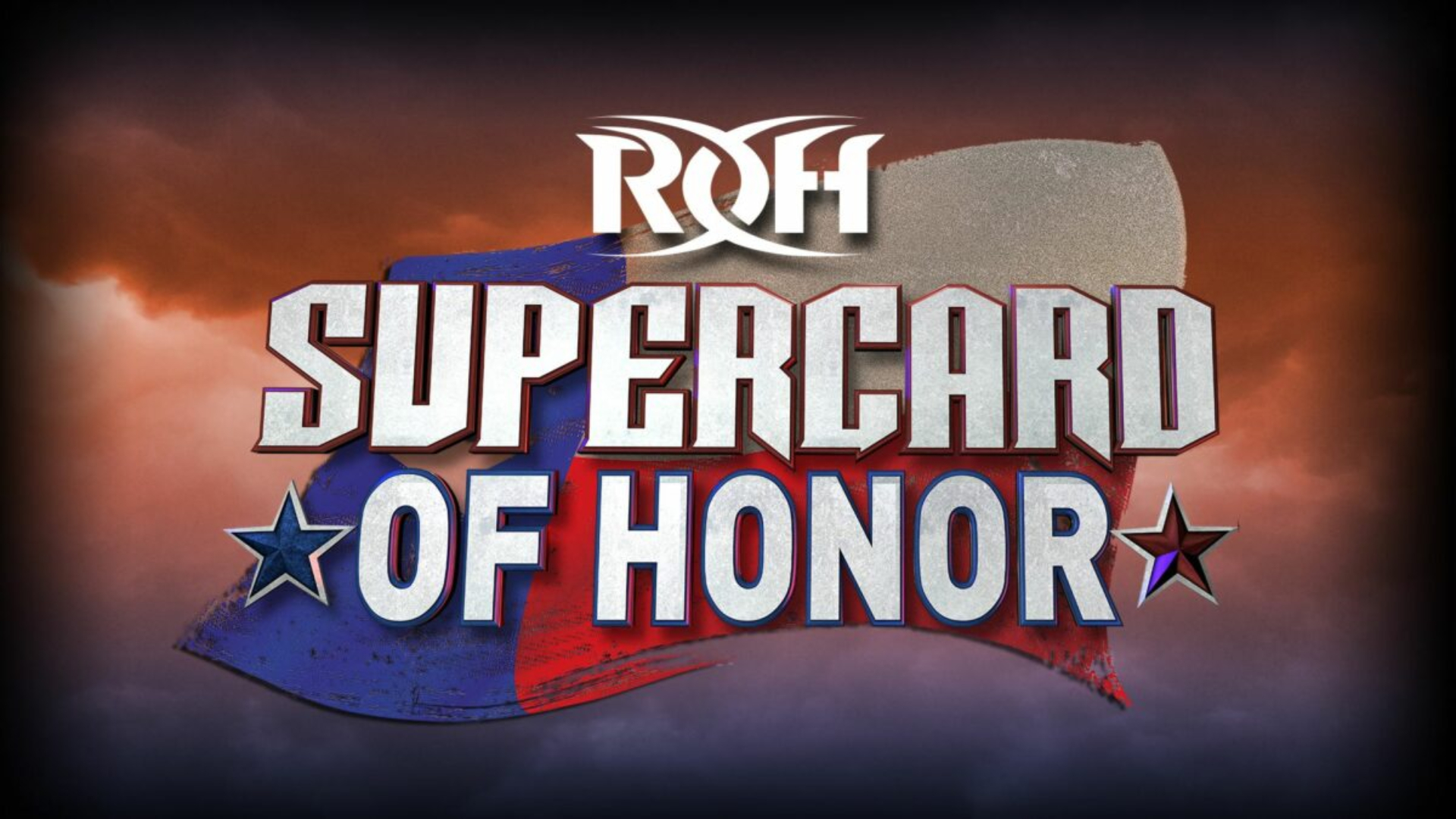 Ring of Honor held the 15th edition of Supercard of Honor PPV at the Curtis Culwell Center in Garland, Texas.