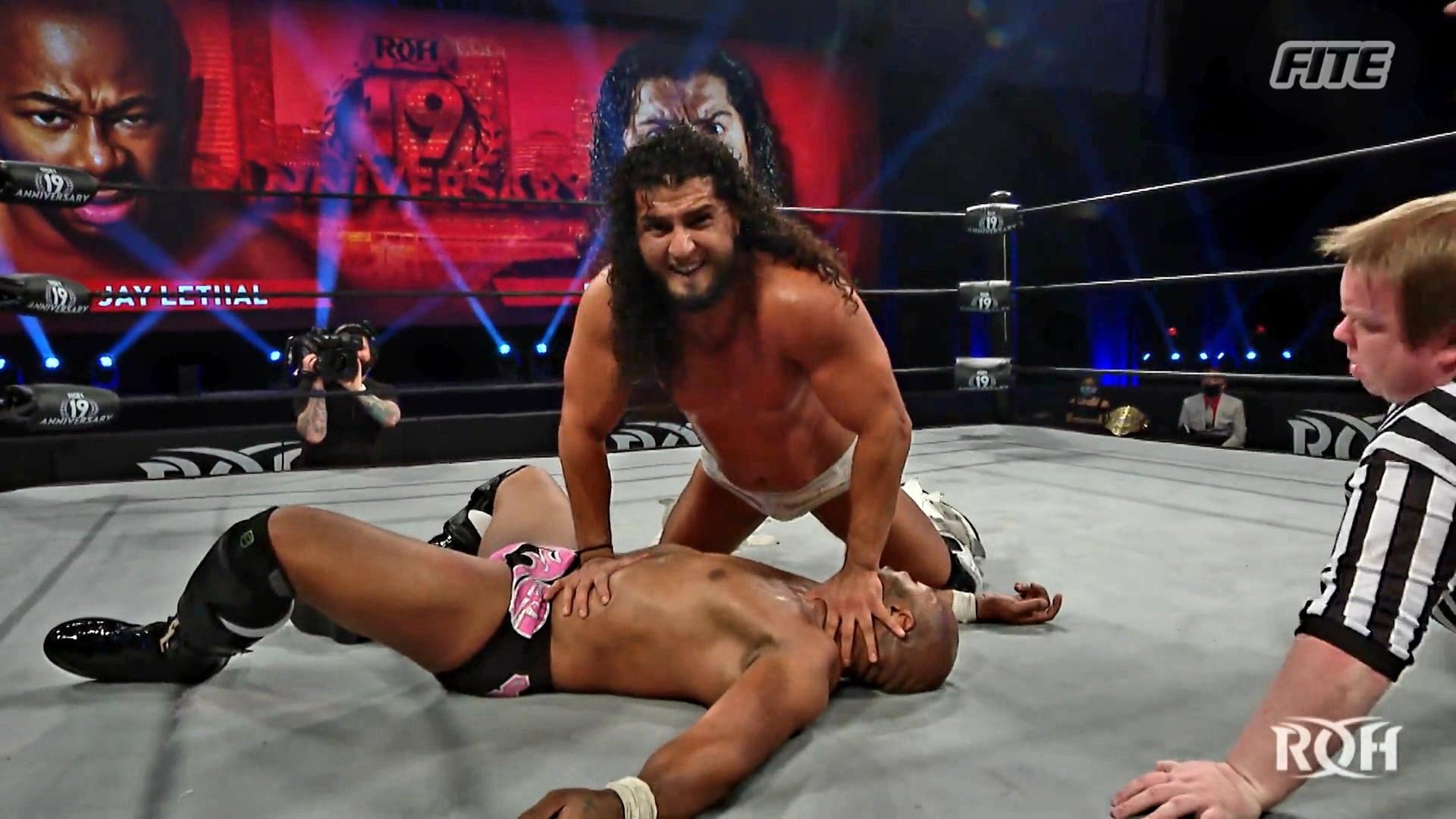 Bandido defeated Flamita and Rey Horus in a 3-Way Match. The results of this match caused more division between The Most Wanted and his teammates.

The Shane Taylor Promotions defeated MexiSquad in a Title Match in a ROH World Six-Man Tag Team Championship. Because Flamita received the pinfall, this annoyed Bandido causing them to argue in the ring.