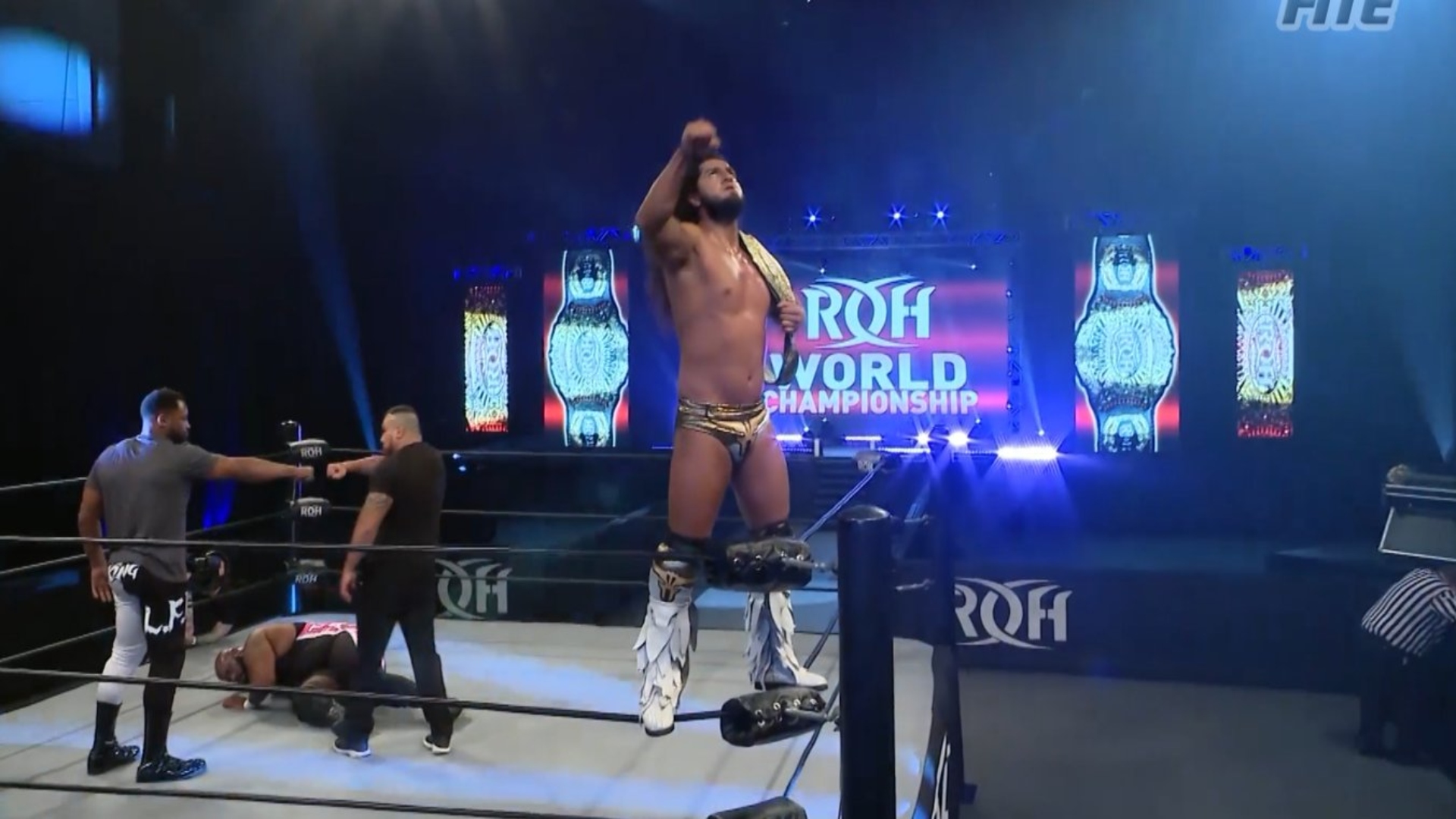 Legends of Lucha Libre superstar Rush will arrive at the ROH 19th Anniversary Show as ROH World Champion after beating Shane Taylor in a Title Match. Rush took advantage of the intervention of Kenny King to distract the referee and apply an effective Running Corner Dropkick over Taylor to obtain the victory.

In this way, El Toro Blaco got his second defense of his second reign as ROH World Champion. This Title Match was broadcast on Ring of Honor TV episode 493: Championship Edition, which took place at the UMBC Event Center in Baltimore, Maryland.

Rush turns one year as ROH World Champion, he won the title at ROH Gateway To Honor on February 29, 2020 by defeating PCO and Mark Haskins.