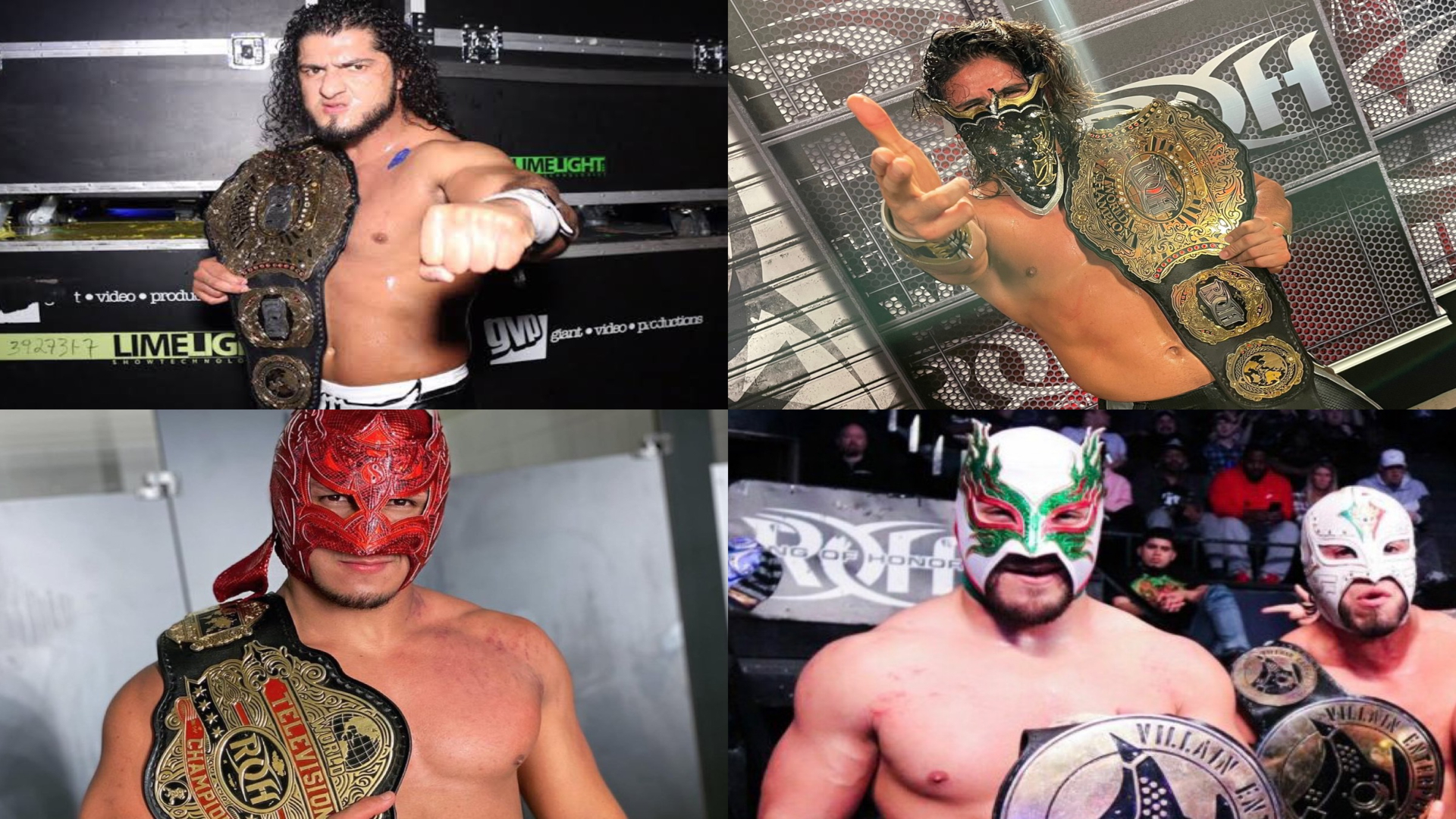 On Sunday, July 11th, Ring of Honor had their first PPV with fans in attendance since the COVID-19 pandemic. Best in the World featured big-time matchups, the most notable of these being the main event, Rush Vs. Bandido for the ROH World Championship.

The show opened and closed with Lucha Libre bouts. The opener was Rey Horus Vs. Demonic Flamita, a continuation of the feud between the babyfaces Horus and Bandido and the traitor of the Mexisquad, Flamita. This was a classic Lucha bout; there was a clear dynamic between the heel and face, and several high-flying spots from start to finish. Overall it was a really solid matchup.

Another high point for fans of Lucha Libre came when Dragon Lee recaptured the ROH TV title from Tony Deppen. This was another fantastic match featuring some insane high spots (the craziest to me was Deppen’s tope turned Canadian destroyer outside the ring). The two major takeaways here are that Tony Deppen is proving himself to be one of the most talented wrestlers showcased on ROH despite not having an official contract with the company and that Dragon Lee is continuing to hold his spot as one of ROH’s most important mid-card talents. In my personal opinion, Dragon Lee is ready to be moved up to the world title scene any moment, but that’s beside the point.

The last match ended with a cap on one of wrestling’s few feel-good stories in the last year. Bandido has become Lucha Libre’s sweetheart, from his personal struggle with the COVID-19 virus to his continuous work volunteering at vaccination centers in Mexico. The locker room talks very highly of Bandido, who has more than enough talent and charisma to carry ROH into the post-pandemic era. If it wasn’t obvious, I’m elated with the decision to give Bandido the belt. No one is more deserving, personally or in terms of in-ring talent.

What Best in the World showed audiences was that Ring of Honor has a very talented roster that’s about to explode out the gate and into the post-COVID era of wrestling. Furthermore, luchadores will most likely be the ones leading the company’s way. This takes us to a bigger picture that I’ve been noticing for the last few months, and have been waiting to talk about.

While essentially every prominent American promotion features some Mexican talent, no one gives them the respect that Ring of Honor does. Entrusting four luchadores to open and close their first PPV in front of a crowd is evidence enough of that. ROH recognizes the talent and potential of its luchadors, which could be why La Faccion Ingobernable and Bandido stick around rather than pursue contracts with larger promotions.

While AEW and WWE both have several talented Mexican stars on their rosters, at the moment only Ring of Honor is using its luchadores to their full potential. Hopefully, other American companies will follow suit in treating Mexican wrestlers like the superstars they are. AEW is on the right track with Andrade El Idolo, but given their record with their booking of the Lucha Brothers (the only other Mexican men on the roster), I don’t know if I can put my full trust in them.

No matter how AEW and WWE choose to utilize their luchadores going forward, one fact remains at the present: Ring of Honor is the destination for luchadores who want to be treated like stars.