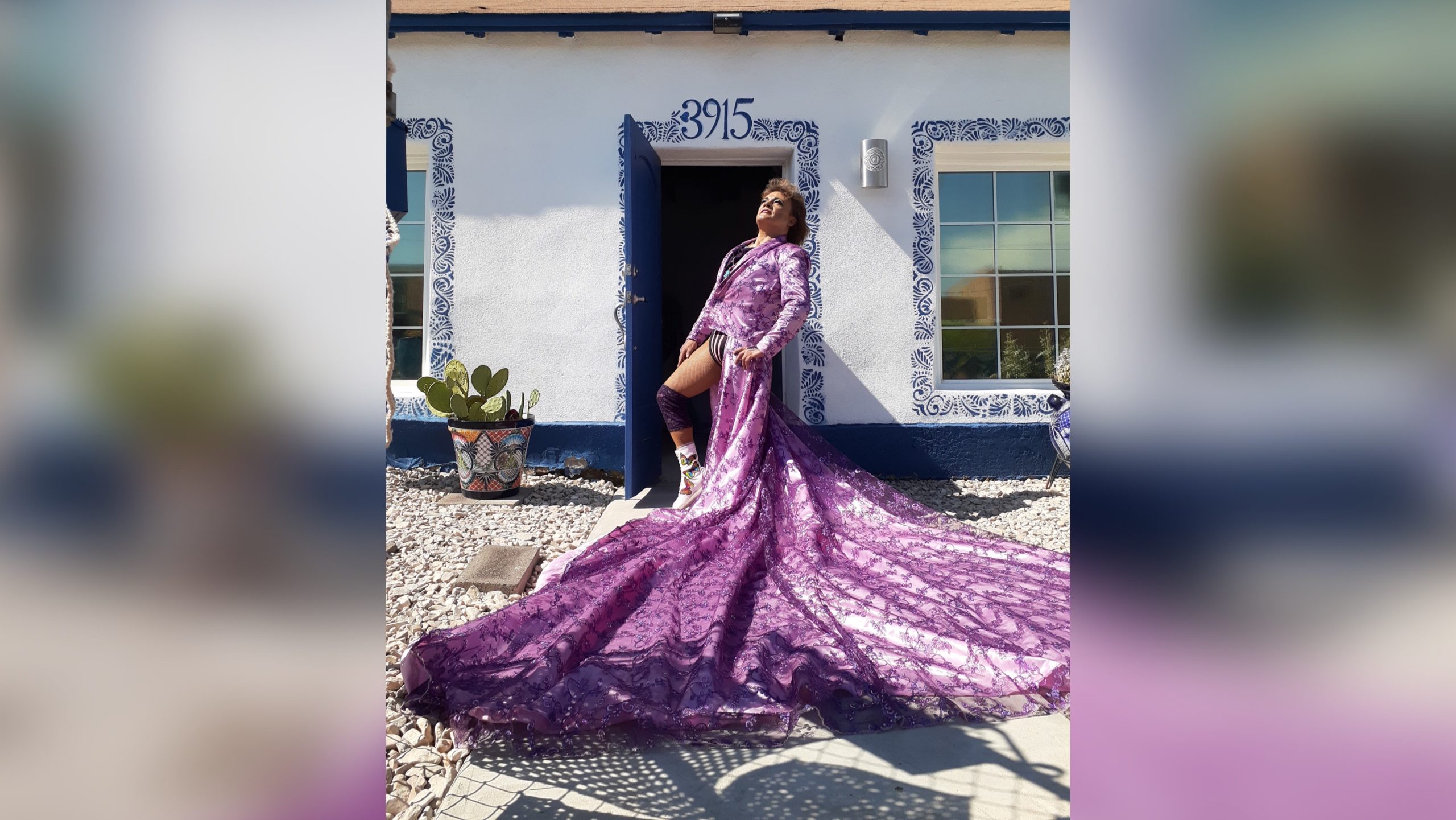 Following the announcement that Academy Award winning director Roger Ross Williams will helm a film based on his life story set to star Golden Globe winner Gael García Bernal, barrier breaking luchador Cassandro has signed with Masked Republic’s Legends of Lucha Libre to represent his IP and build his brand at retail.

While he has been wrestling in main events in three different decades now, this is the champion luchador’s first global IP representation deal.

“Who would have thought a little broken, fatherless boy from the barrios of Cuidad Juarez and El Paso – no discrimination, no rejection, no abuse physical, mentally, emotionally nor sexual stopped me from believing one day this was going to happen. Bendita lucha libre, nunca te acabes”, Cassandro said.

“We are so very excited to welcome Cassandro into the Legends of Lucha Libre famly,” Masked Republic President and COO Kevin Kleinrock stated. “His personality and in-ring performances certainly place him into the legendary category alone. But, the manner in which he has championed equal rights in lucha libre and promoted the message to live life on one’s own terms also make him a champion outside of the ring in our eyes.”

“In 1992, Cassandro managed to become the first exotico to win a world champion belt in his weight class, setting an example for other gay wrestlers who would follow in his wake”.

Added Masked Republic founder and CEO Ruben Zamora,“There are hundreds, maybe thousands of luchadores who are known throughout Mexico, but it takes a special talent and persona to find yourself in a class of luchadores recognized around the globe.”

“He gives talks on diversity at the U.S. Embassy in Mexico City, and at the National Autonomous University there. Lucha libre seems to have seized the imaginations of many Europeans. Cassandro teaches classes in England and France…In 2009, Cassandro and Hijo del Santo wrestled for two consecutive evenings at the Louvre. Cassandro won his current world welterweight title in a match in London, in 2011. He’s been a guest on “BBC Breakfast”.