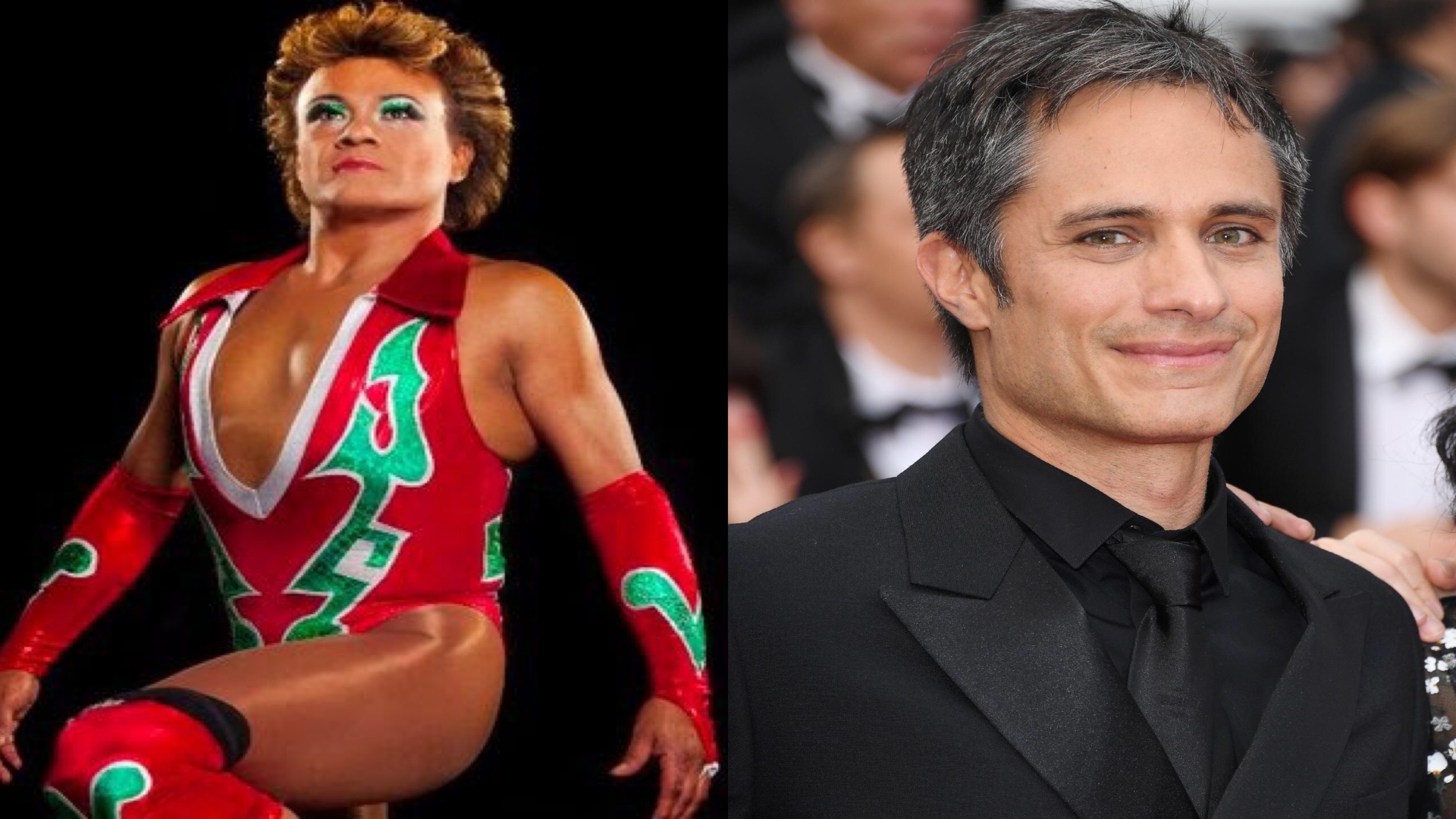 Cassandro tells the true story of Saúl Armendáriz, a gay amateur luchador from El Paso, Texas, who rises to international stardom after he creates the exotico character Cassandro, the “Liberace of Lucha Libre,” and in the process upends not just the macho lucha libre world but also his own life.

“As a filmmaker, my own life experience has inspired my passion to tell inspiring stories about strangers and raise the voices of people we don’t normally see on screen. Cassandro‘s true story, Saúl Armendáriz, was one he knew he wanted to tell from the moment I met him. I look forward to bringing Saul’s story to a wide audience”, Roger Ross Williams said to Deadline.

Cassandro would begin filming in Mexico in November.