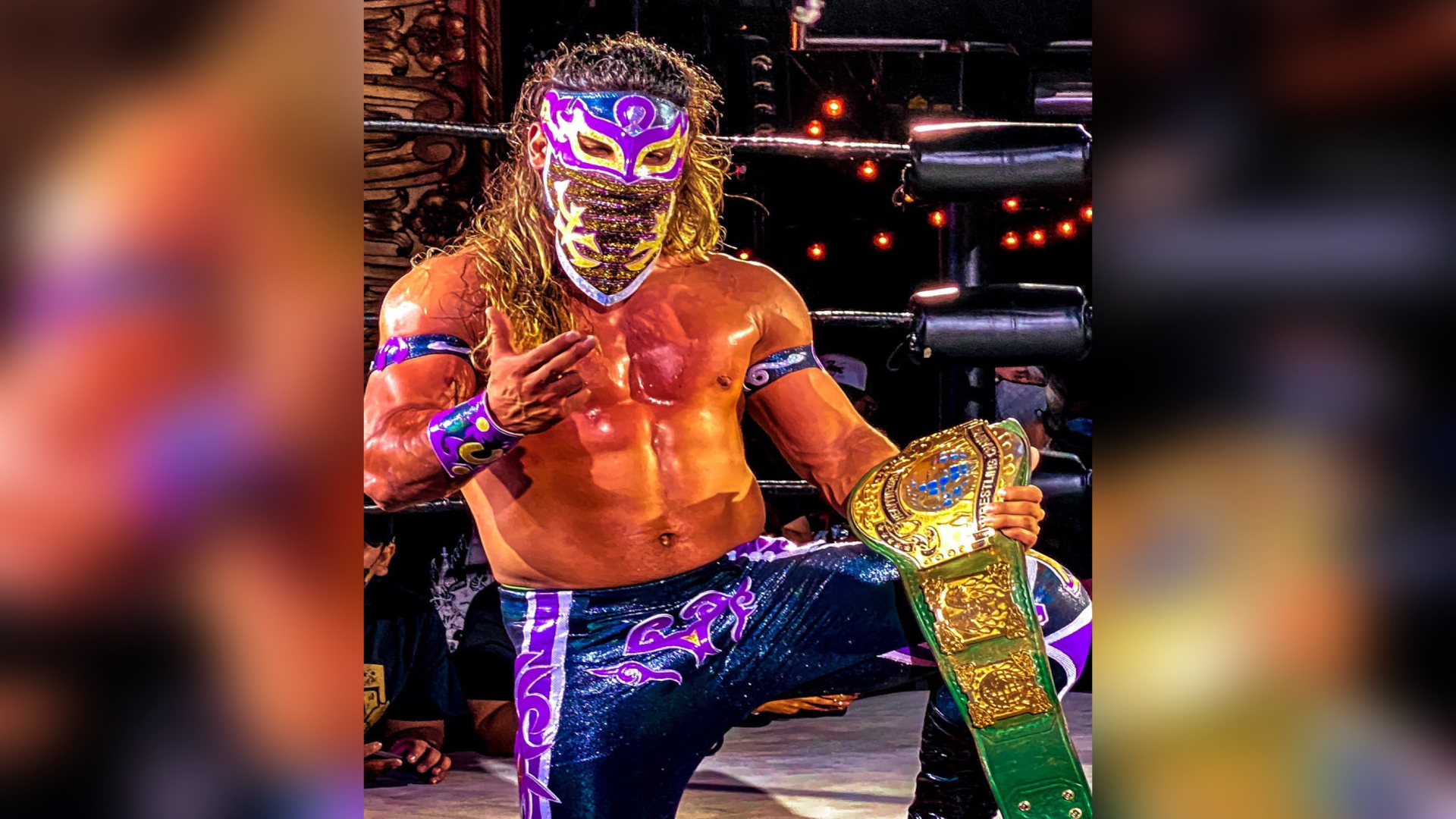 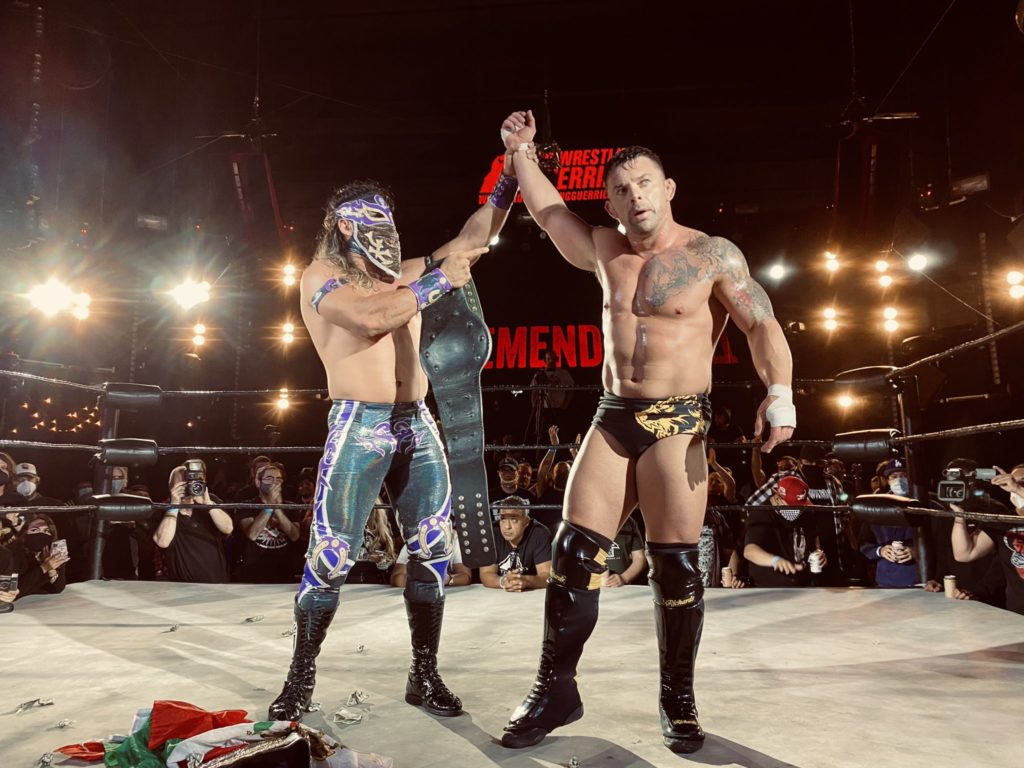 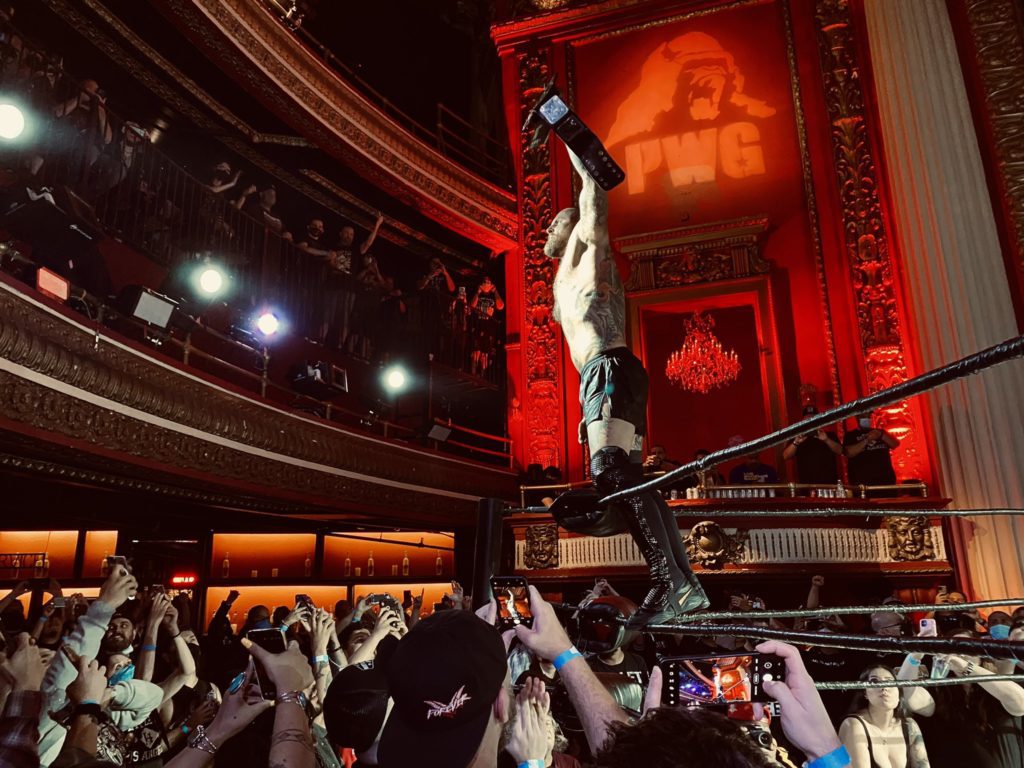 Alex Shelley won a title shot for the PWG World Championship after beating Jonathan Gresham in a #1 Contendership Match. 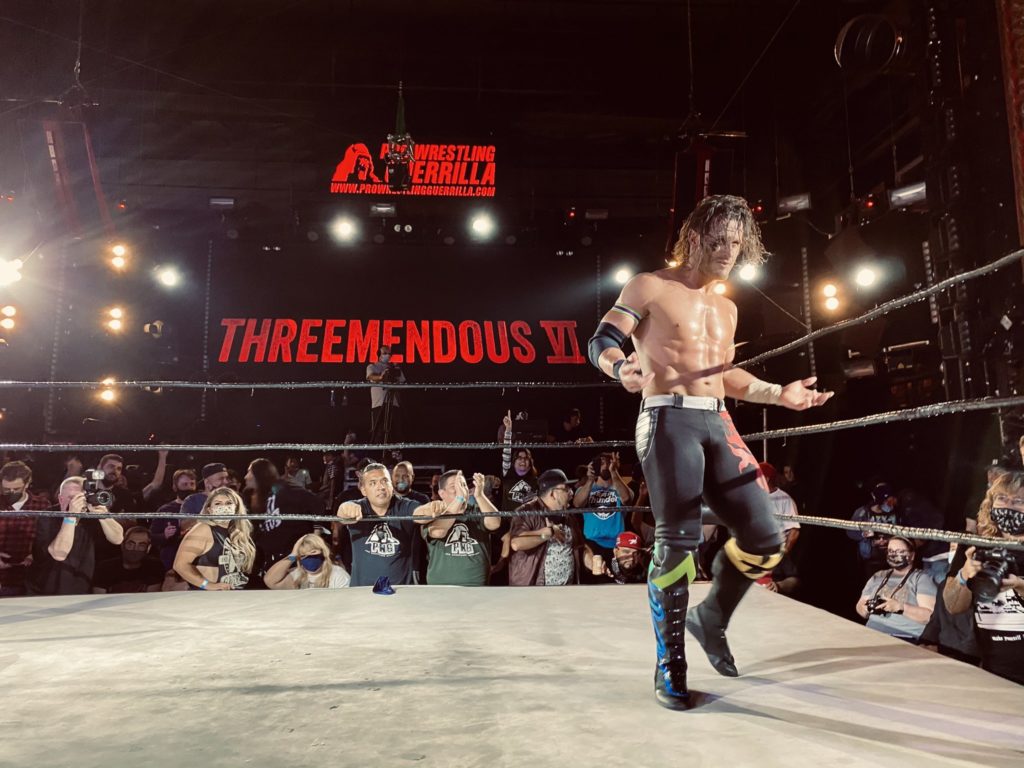 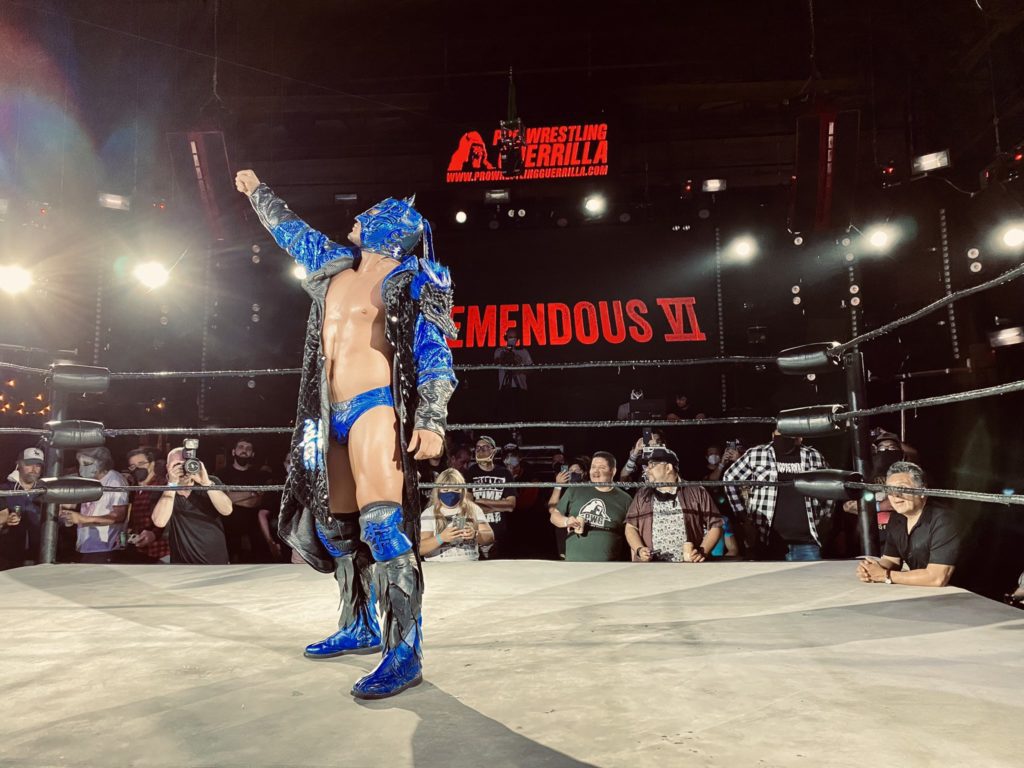